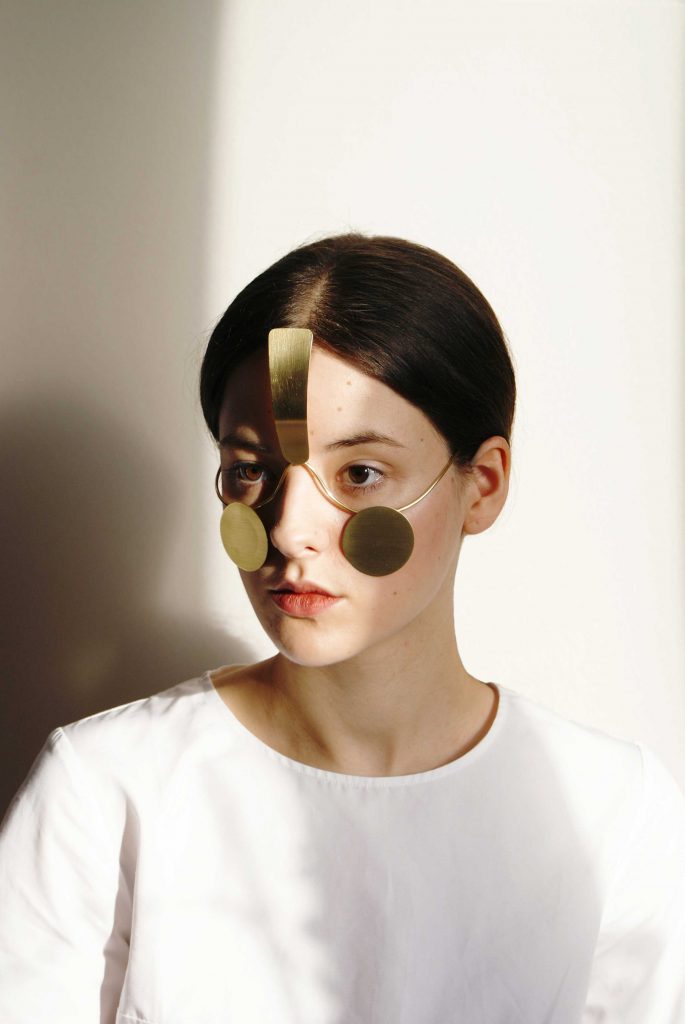 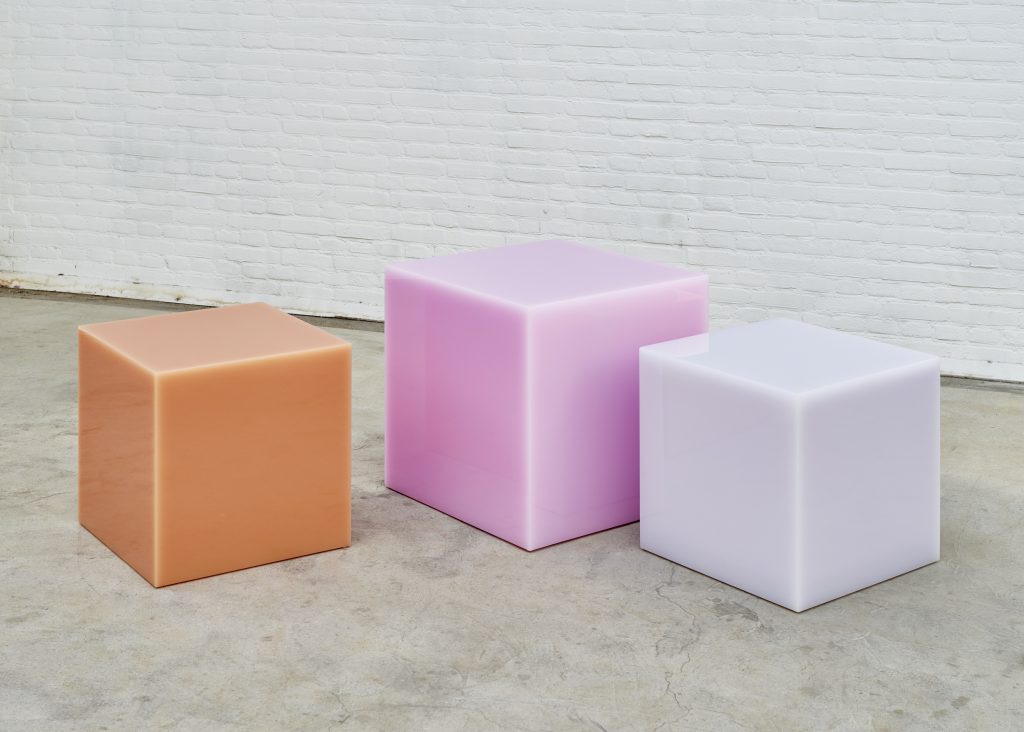 Who is David Adjaye? 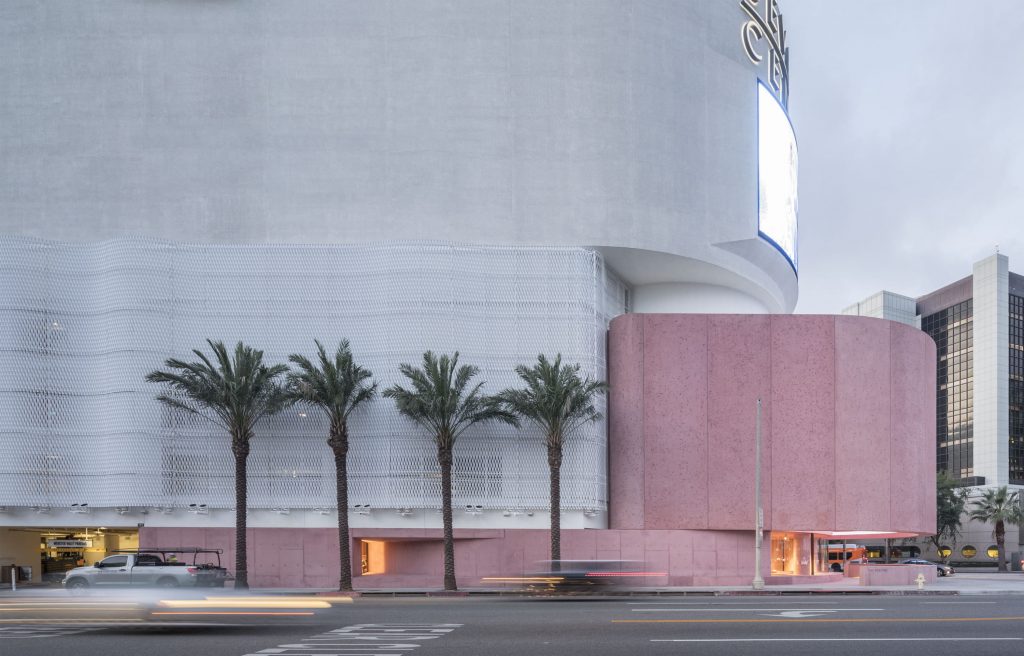 The celebrated British-Ghanaian architect, with a string of major projects to his name, was not only the first black architect to receive the RIBA’s Royal Gold Medal, he also has the design of the National Museum of African American History and Culture in Washington, D.C., and the Ruby City Center in San Antonia to his […]

The Nakagin Capsule Tower, an icon of the metabolic movement 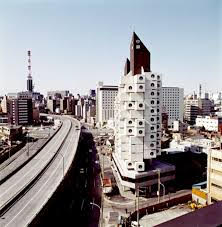 The Nakagin Capsule Tower will soon be dismantled, as no buyer has been found. Built in 1970 in the Shimbashi district of Tokyo, this architectural UFO, recognizable by its cubic modules, is one of the rare achievements of metabolic architecture, whose architect, Kisho Kurokawa, was one of the leaders.

Women made or design for women 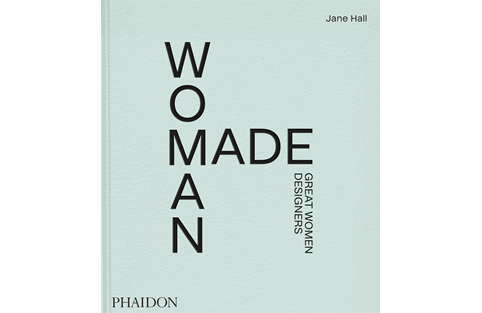