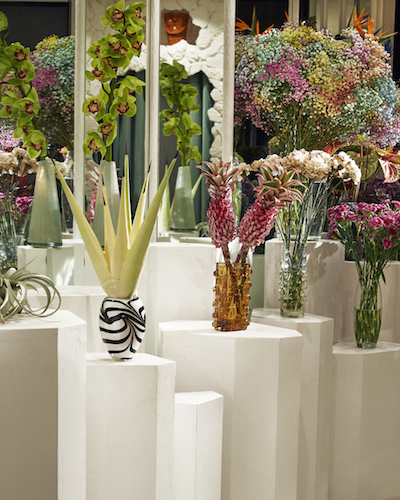 As a florist of the new generation, Arturo Arita shakes up the codes of floral art with contemporary, colorful, and graphic compositions, inspired by his Central-American origins. After the remarkable inauguration of a space conceived as a floral gallery a year ago, he is preparing to offer a digital version with the opening of his […] 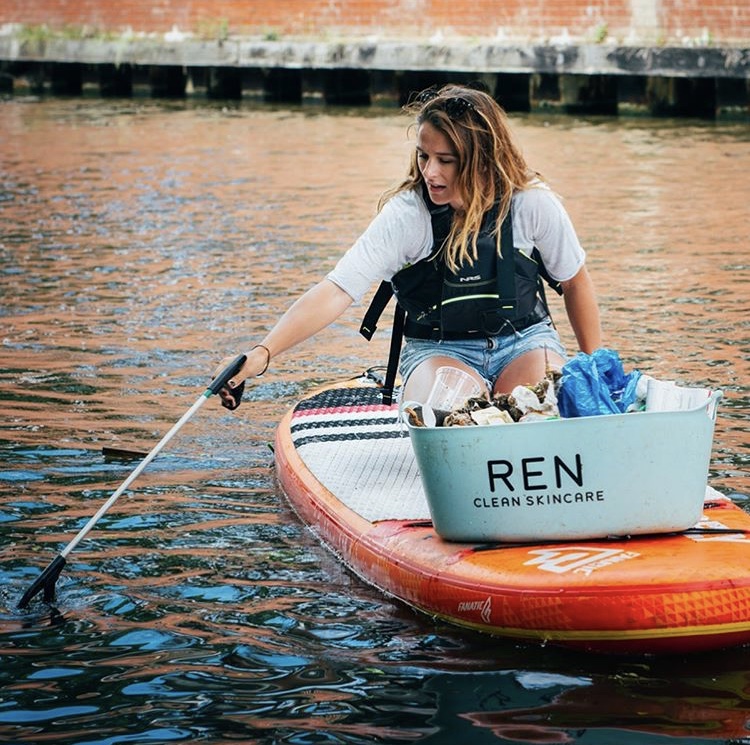 Formerly visible through its events and remarkable actions, environmental activism has now largely invested in a sort of digital marketing and has adopted more diverse tones, between humor, information and revelations, to raise public awareness concerning environmental issues. Although green activists are still present at in-person gatherings and still use regular calls to action, digital […] 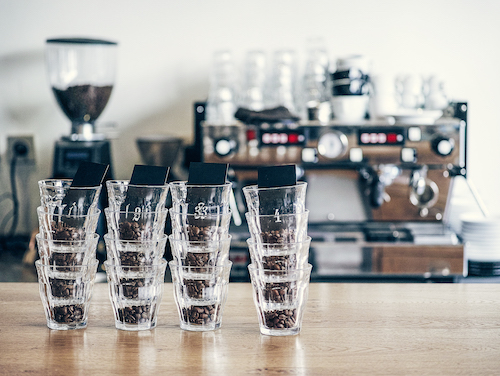 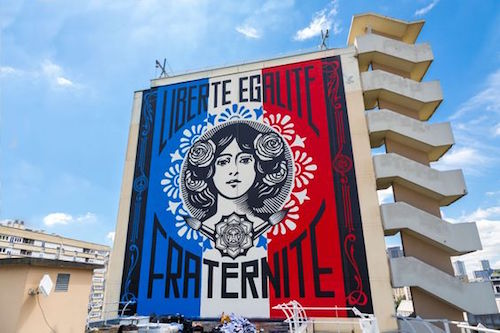 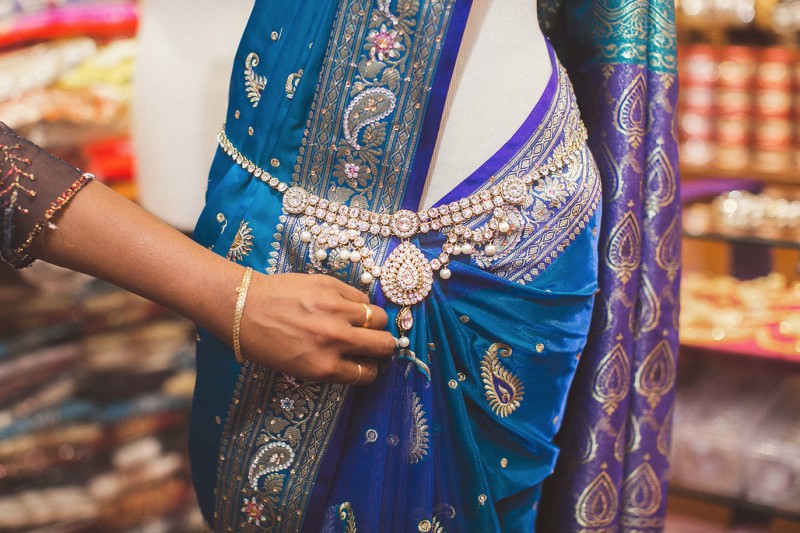 India, its colors, its smiles, its perfumes, its spices … Want to immerse yourself in Indian culture for a day? Follow us for a colorful stroll in the heart of Paris! Head for the Indian district, also called Little India or Little Jaffna. Located rue du Faubourg-Saint-Denis, between La Chapelle metro station and the Gare […] 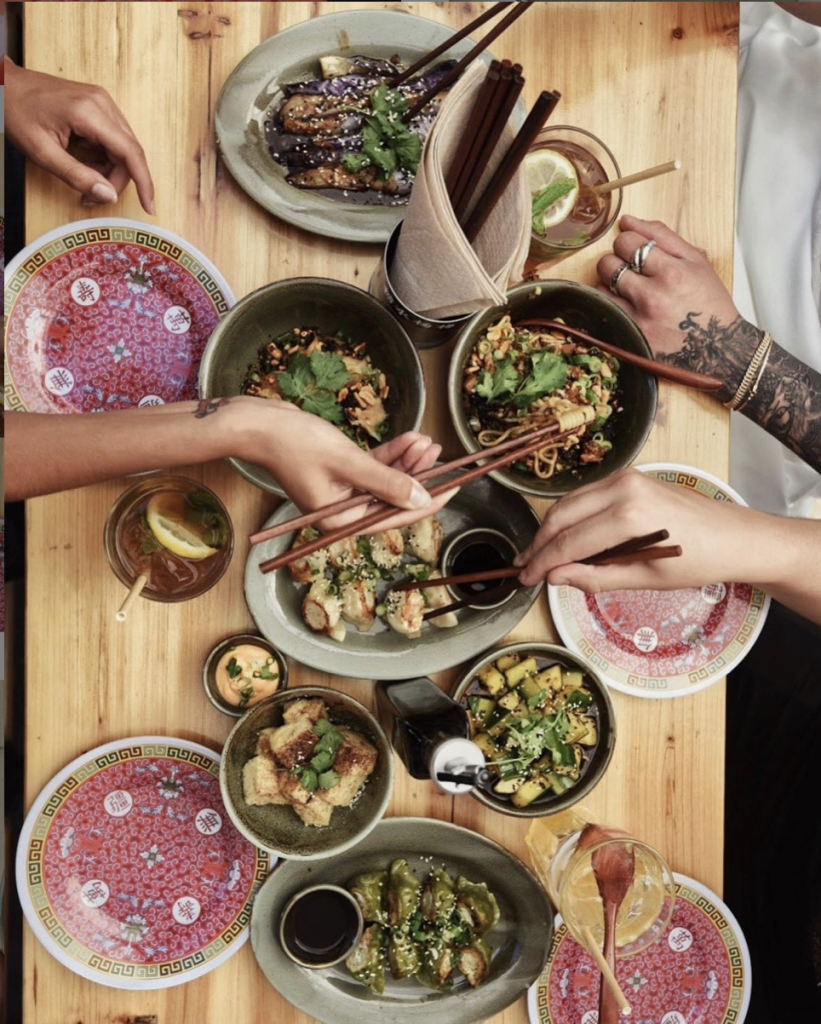 The concept of “ casual food” cuisine appeared in the USA in the 2000s, then has spread to France. Now the concept is experiencing a real boom. It can be summed up in three words: fast, healthy and casual food. Fast-casual food is replacing fast food, with healthy meals on the go that are environmentally […]

Vegetable Gardens with a view: When the rooftops of Paris metamorphose into urban farms… 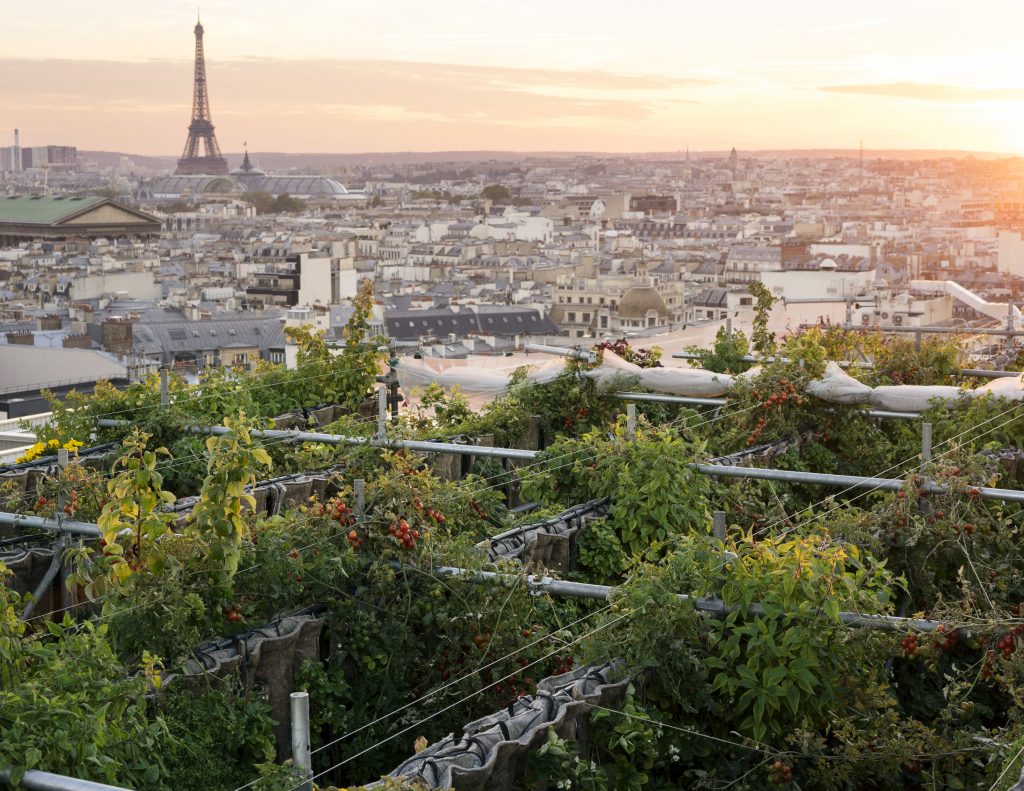 Picking strawberries or herbs for dinner while watching the dome of the Invalides? It’s a dream come true! For the past few years, the rooftops of the capital have been transformed into vegetable gardens. Agricultural areas are springing up on top of Haussmann-style buildings, creating a new rural horizon on the Paris skyline. Urban agriculture, […]

The Paradisio takes the air at Le Georges 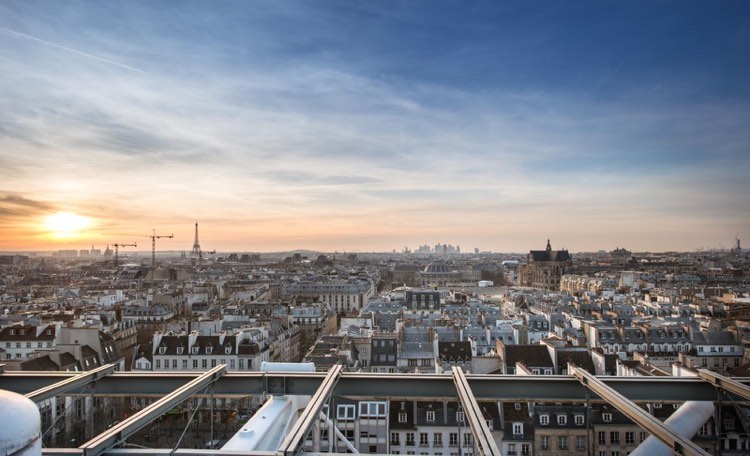 The new summer “hot spot” orchestrated by Emmanuel d’Orazio.This summer, Sunday evenings will have a festive air on the terrace of the Centre Pompidou! The Germain Paradisio, the famous club on Rue de Buci, will take over the rooftop of the Georges, the restaurant overlooking the museum.At the helm of the club, Emmanuel d’Orazio, who […]