In VIEW From the ancient trompe-l’oeil to the trap paintings of Daniel Spoerri, artists have always been determined to give the illusion of reality or to reproduce pieces of the real with meticulousness. After all the realisms – antique and neo-antique, naturalist, verist… – there was, throughout the twentieth century (the century of abstraction), the […]

The nostalgic collages of Vesna Vrdoljak

Discovered during her first solo exhibition at the Amélie Maison d’Art gallery in Paris, Vesna Vrdoljak transmits with her artistic collages a poetic melancholy where design, architecture, fashion, and nature create a moving symbiosis. Mixing both black and white and color photographs, as in her series Louis XVI, the contrast that is based in the […] 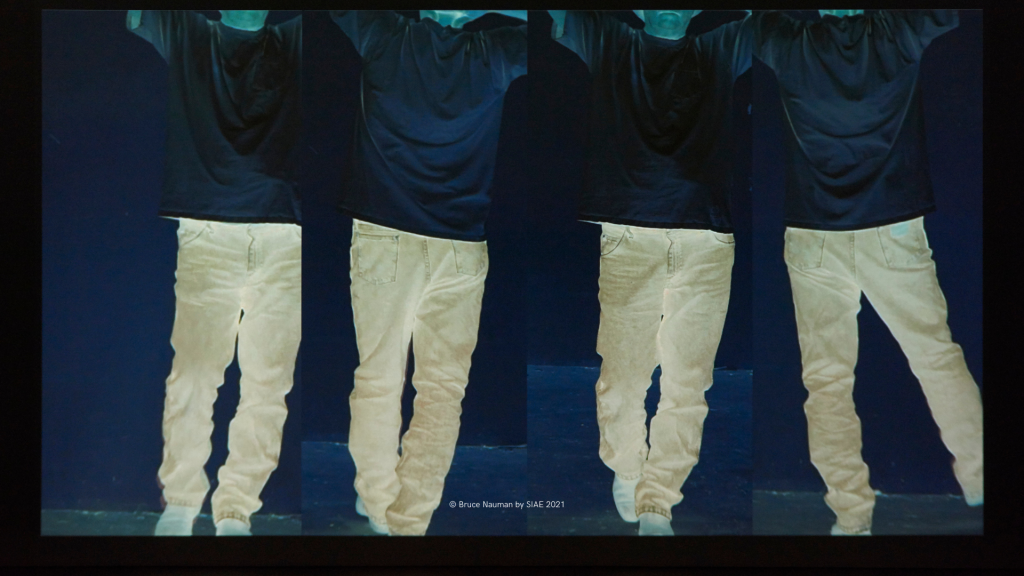 Contrapposto Studies The body – truncated, made-up or performed; space – oppressive, blinding or alienating; and sound – disconcerting and haunting: these are the three fundamental materials of the theater of cruelty and absurdity utilized, via video, performance, photography, and sculpture, for nearly sixty years by the precursor of body art (born in 1941 in […]

Generative mutations Stars of the Crash exhibition, which unveiled the NFT works of the Feride Ikiz collection during the 15th edition of the Contemporary Istanbul art fair in June 2021, and incredibly active on the Istanbul scene, the duo ha:ar operate a disturbing fusion between the real and the virtual. Work of the third kind, […] 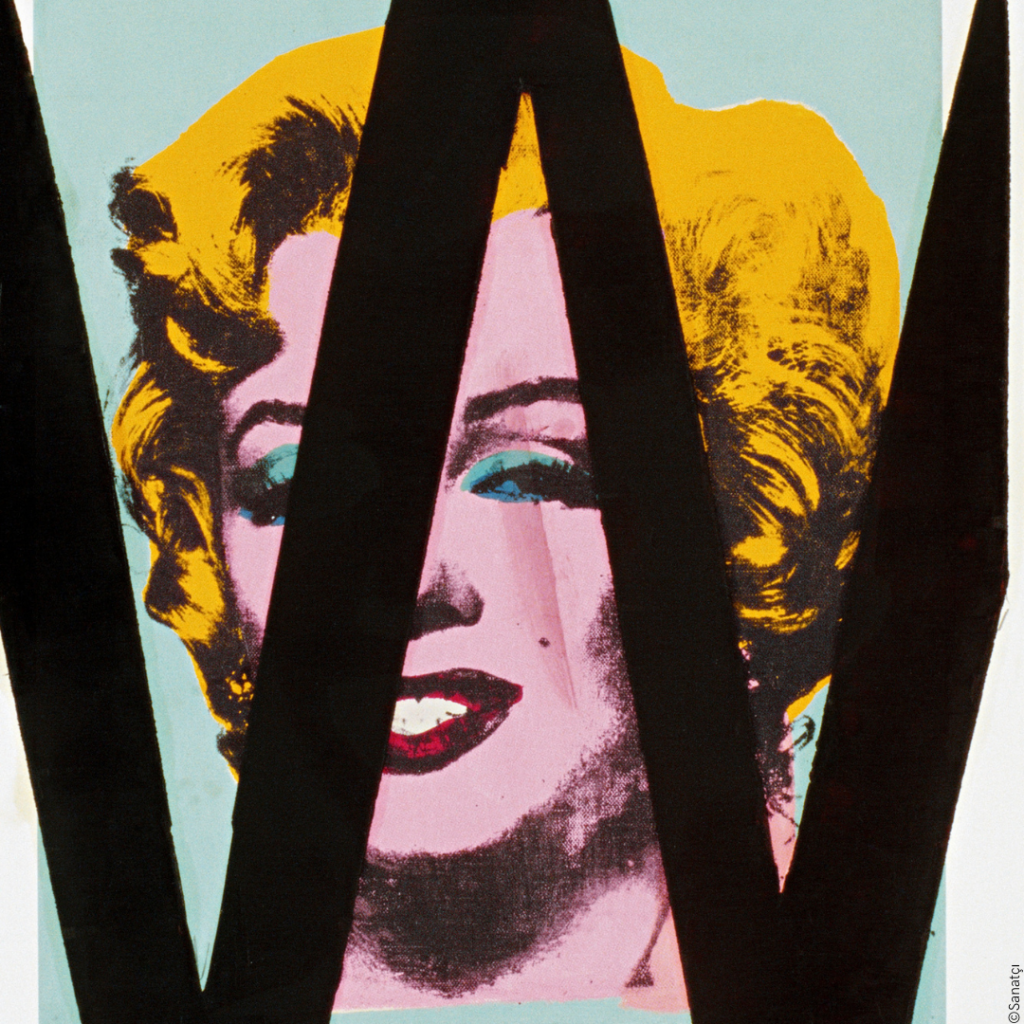 And Now The Good News Shocking, striking, disturbing, intelligent – and eminently plastic … the works in the Annette and Peter Nobel collection, which we discovered at the Pera Museum in Istanbul, hit the nail on the head. What do they have in common? Newsprint. The guiding principle of the collection? News, as Edward Ruscha […] 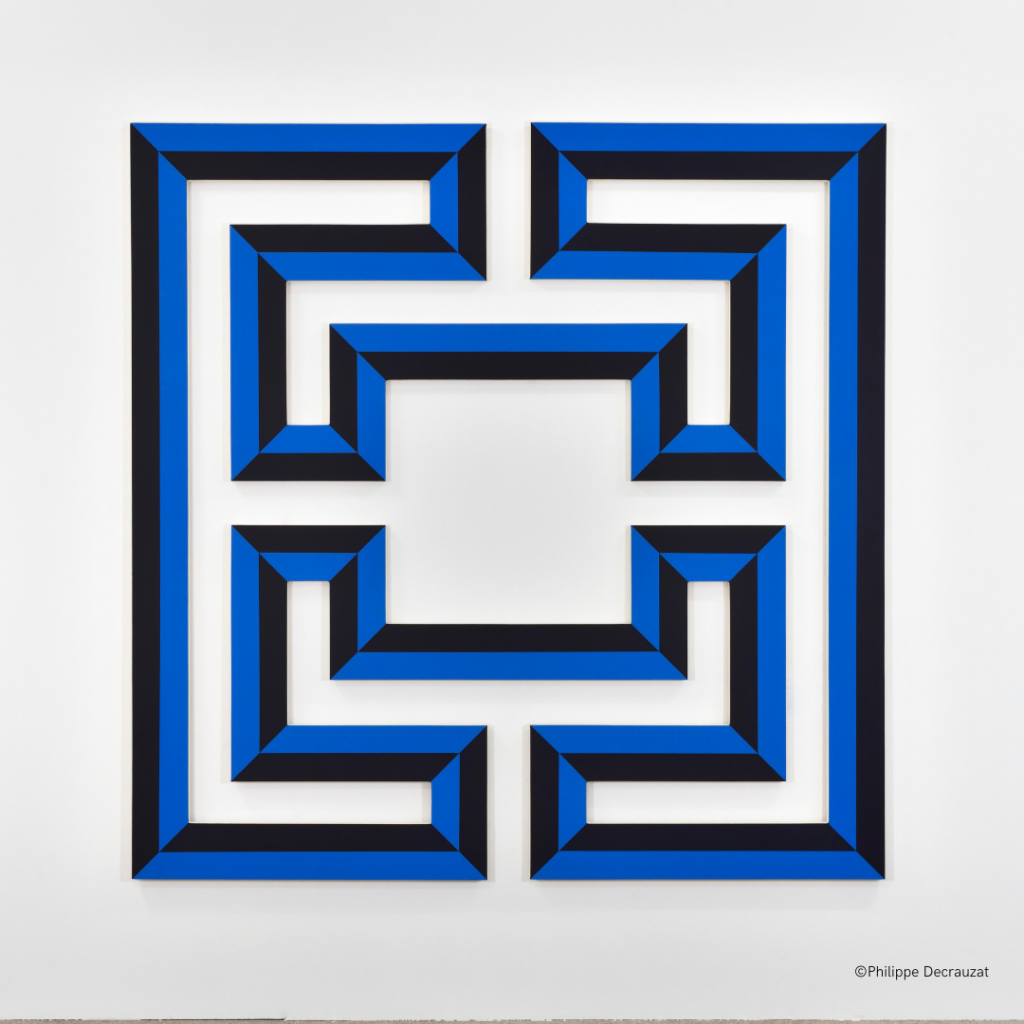 When art becomes hypnotic Philippe Decrauzat is an artist working in Lausanne and Paris. He exploits the field of abstraction with the ambition of pushing perception beyond the limits of the image to create a spatial presence. By manipulating a multitude of lines that synchronize to form undulating, superimposed and intertwined patterns with powerful moiré […]

THE JOURNEY TO NANTES 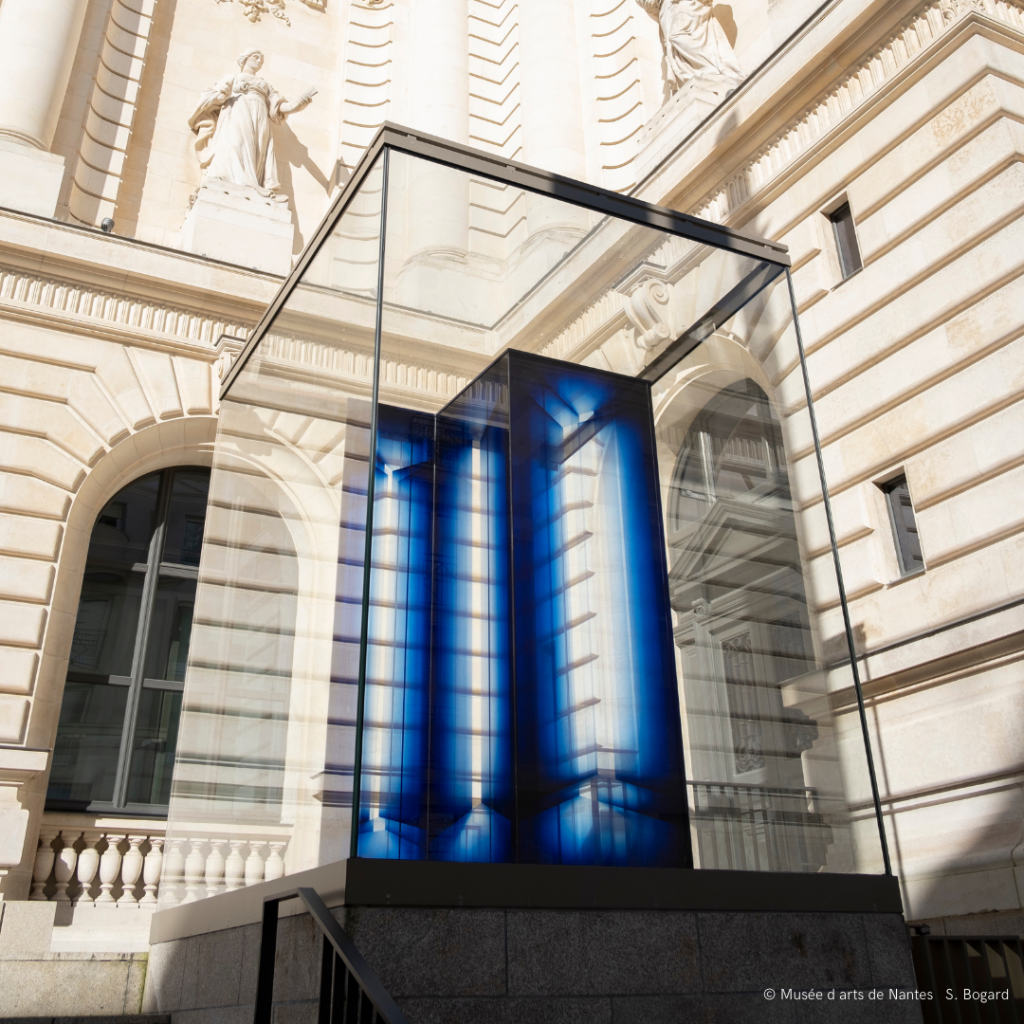 Every summer for the past ten years, the former city of the Dukes of Brittany has been given over to artists charged with reinterpreting its heritage, even if it means disguising it. For this new edition of the Voyage à Nantes, Hélène Delprat deploys her small shadow theatre with the appearance of a danse macabre […] 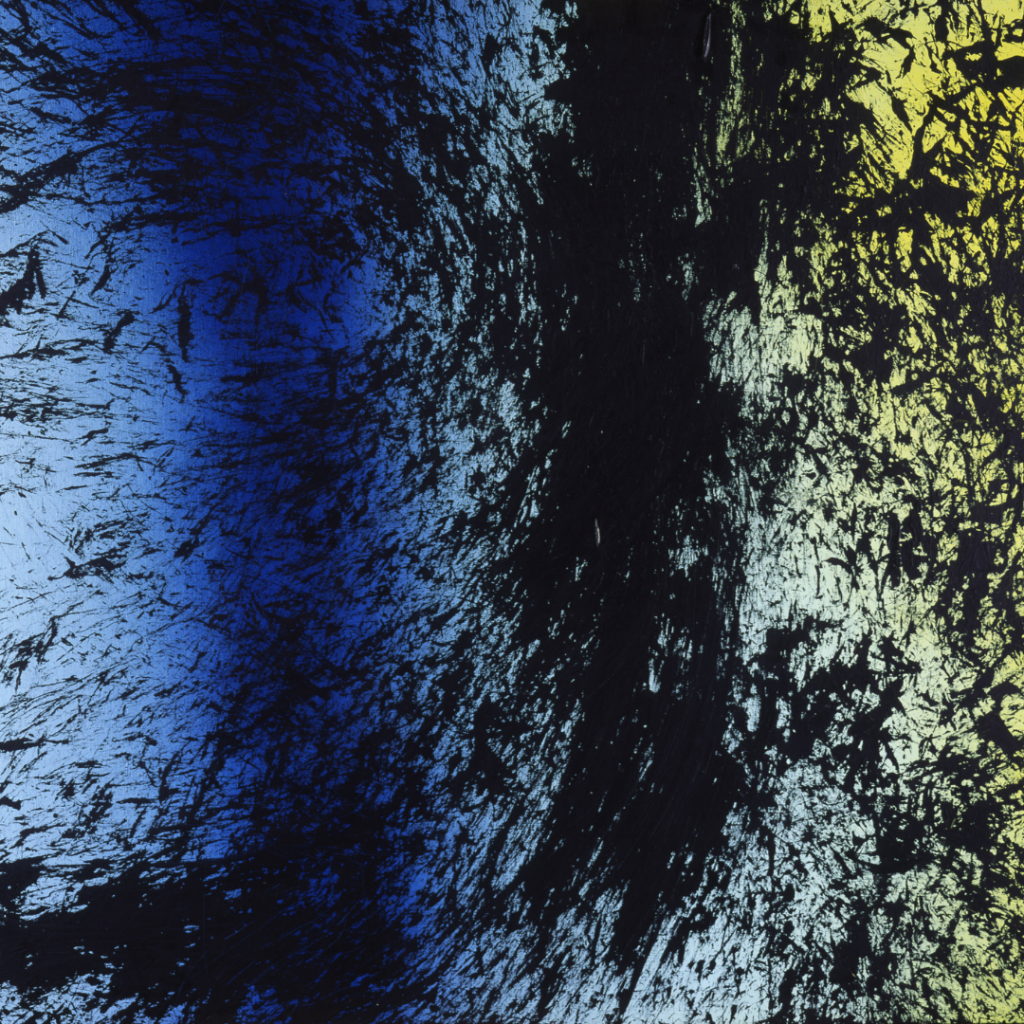 An interlocking of cubic “elementalist” volumes barely emerging behind the foliage of the olive trees; immaculate white walls inclined towards the sky and open into “window-pictures” and holes of light on nature; a private house and two studios deployed around a patio and a central swimming pool, reminiscent of the impluvium and atrium of the […] 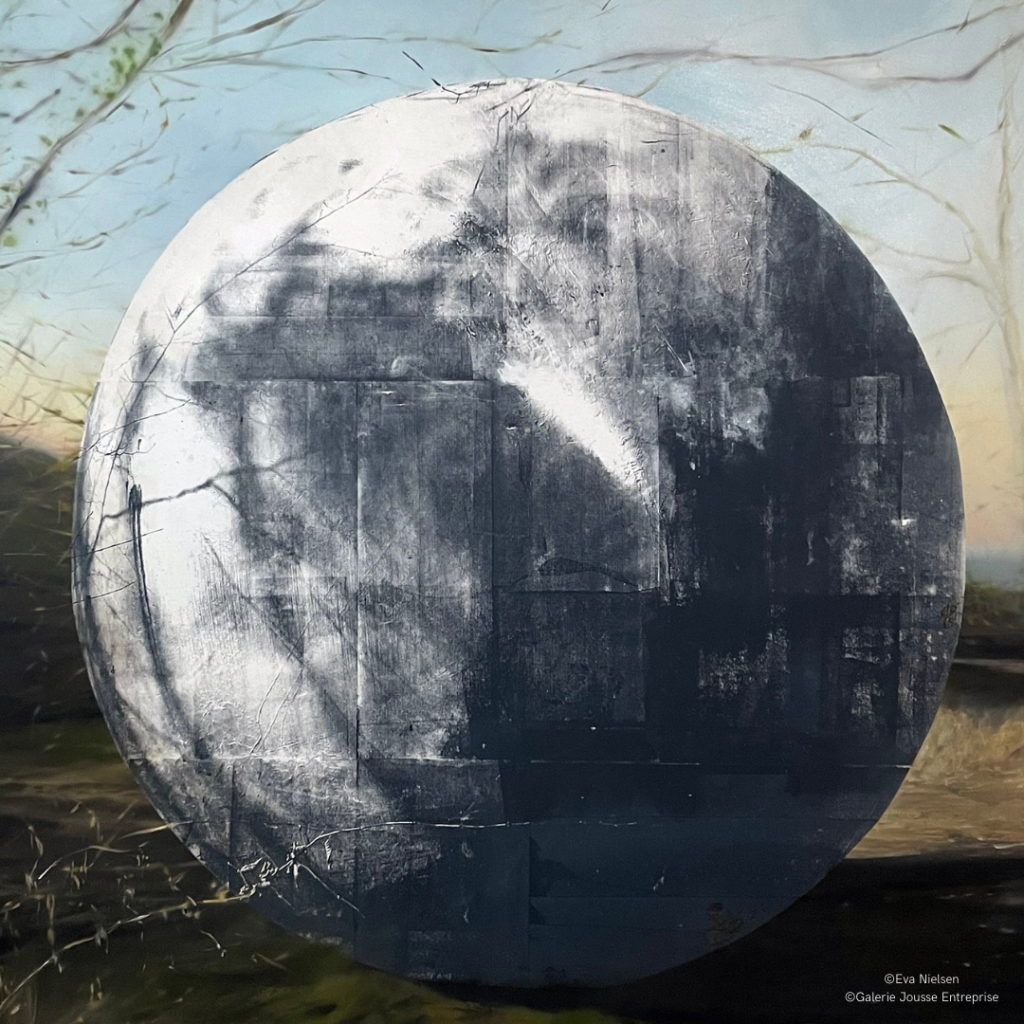 Prints/Overprints The latest works by Eva Nielsen, which are being exhibited at the Galerie Jousse, are the result of an artistic residency with the tanners and silk workers attached to LVMH (LVMH Métiers d’art residency). They are further evidence of the great mastery and plastic inventiveness of the Franco-Danish artist, who has made the hybridization […]

The Milk of Dreams The title of the 59th Venice International Art Exhibition, taken from a fairy tale written by Leonora Carrigton,1 is misleading. Like the tales, mixing horror and wonder in a strange timelessness, this new edition shows the dark side of the fable and often plunges us into the shifting sands of opaque […]