Following the success of the first Sucre, opened in Buenos Aires in 2001, chef Fernando Trocca opened a second restaurant this summer in the heart of London, in Soho, with an ingenious bar hidden in the basement.

In place of the former «London College of Music», it is in a magnificent building over 300 years old, located on Great Marlborough Street, that the talented Fernando Trocca decided to open his second restaurant – Sucre. The Argentinean chef hopes to achieve the same success as his first restaurant, which opened in 2001 in his native Buenos Aires. On the first floor, there is a large dining room with a high ceiling, designed by the Japanese architect Noriyoshi Muramatsu. In the former concert hall of the college hang custom-made chandeliers boasting more than a thousand carafes of cut glass. The highlight of the show? The open kitchen with its welcoming fireplace and wood-burning oven, where Fernando Trocca combines traditional Latin American techniques with international influences. Specialties include empanadas with old cheddar cheese, chili and onion, crab with smoked cabbage, lime and bottarga and veal osso bucco with saffron risotto. The feast doesn’t end there, since below Sucre is Abajo, where Tato Giovannoni, one of the best bartenders in the world, is at work. Let’s set the scene: surrounded by brick walls, original wooden ceilings and steel columns, we come to sip cocktails designed as a tribute to the atmosphere of the 1980s in Buenos Aires. 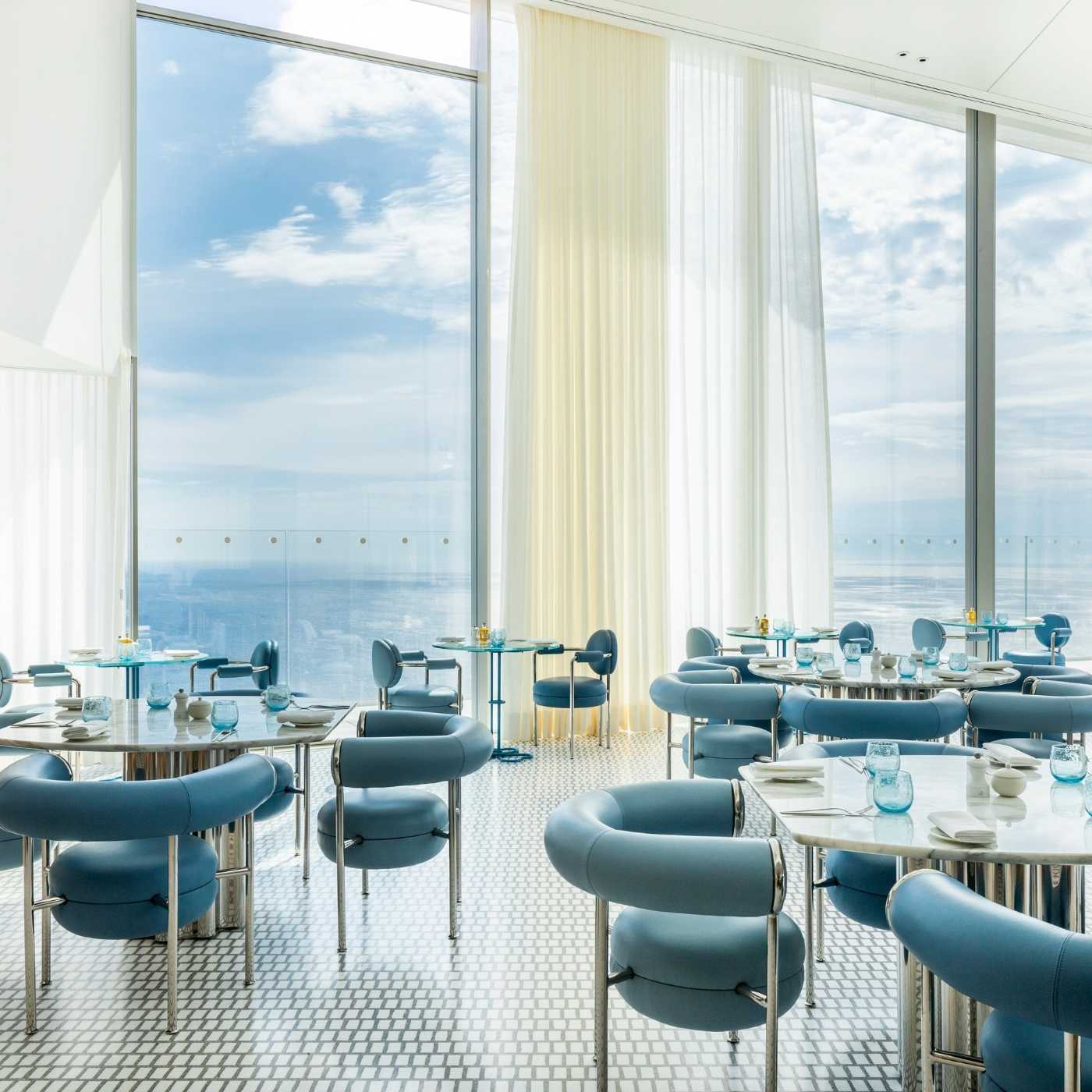 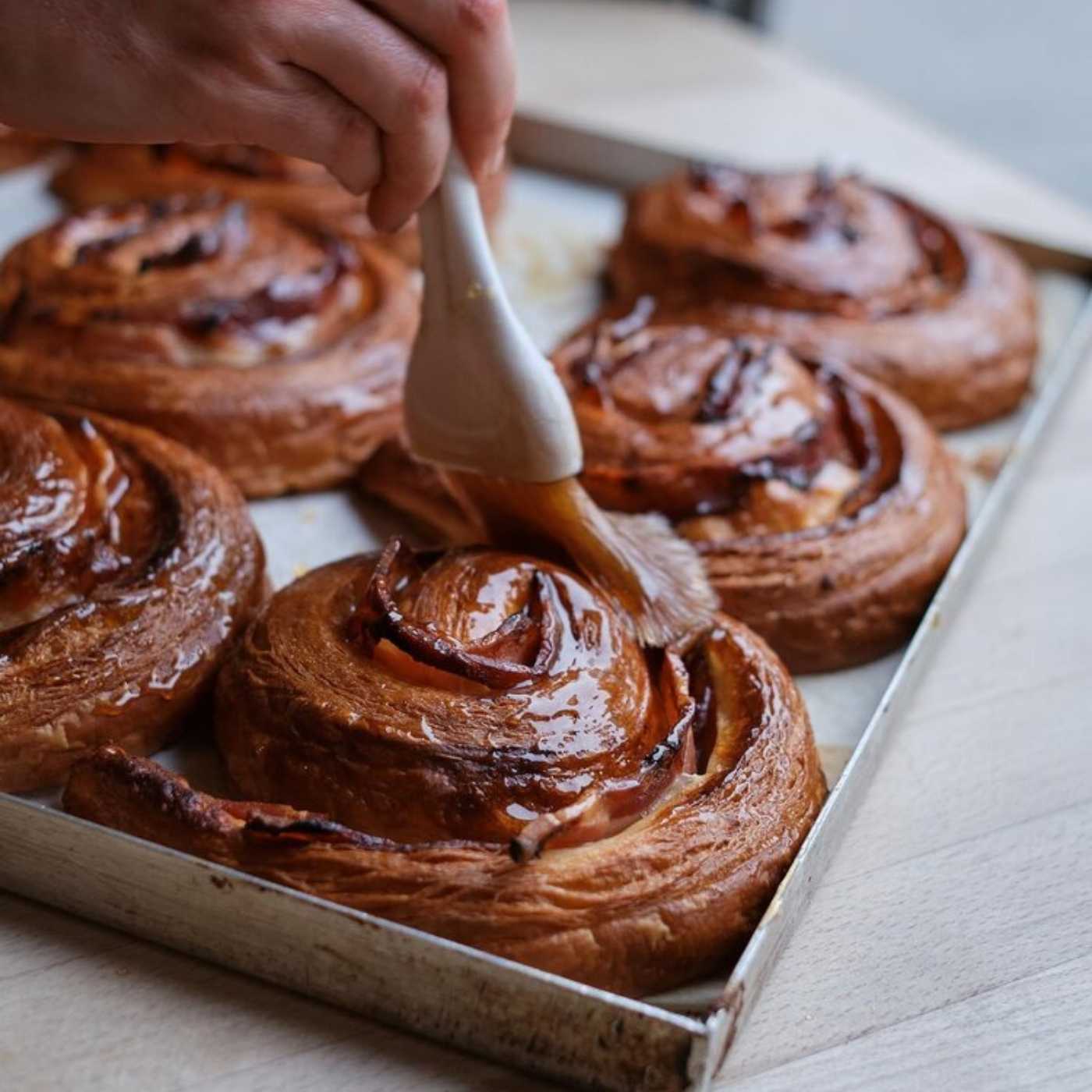 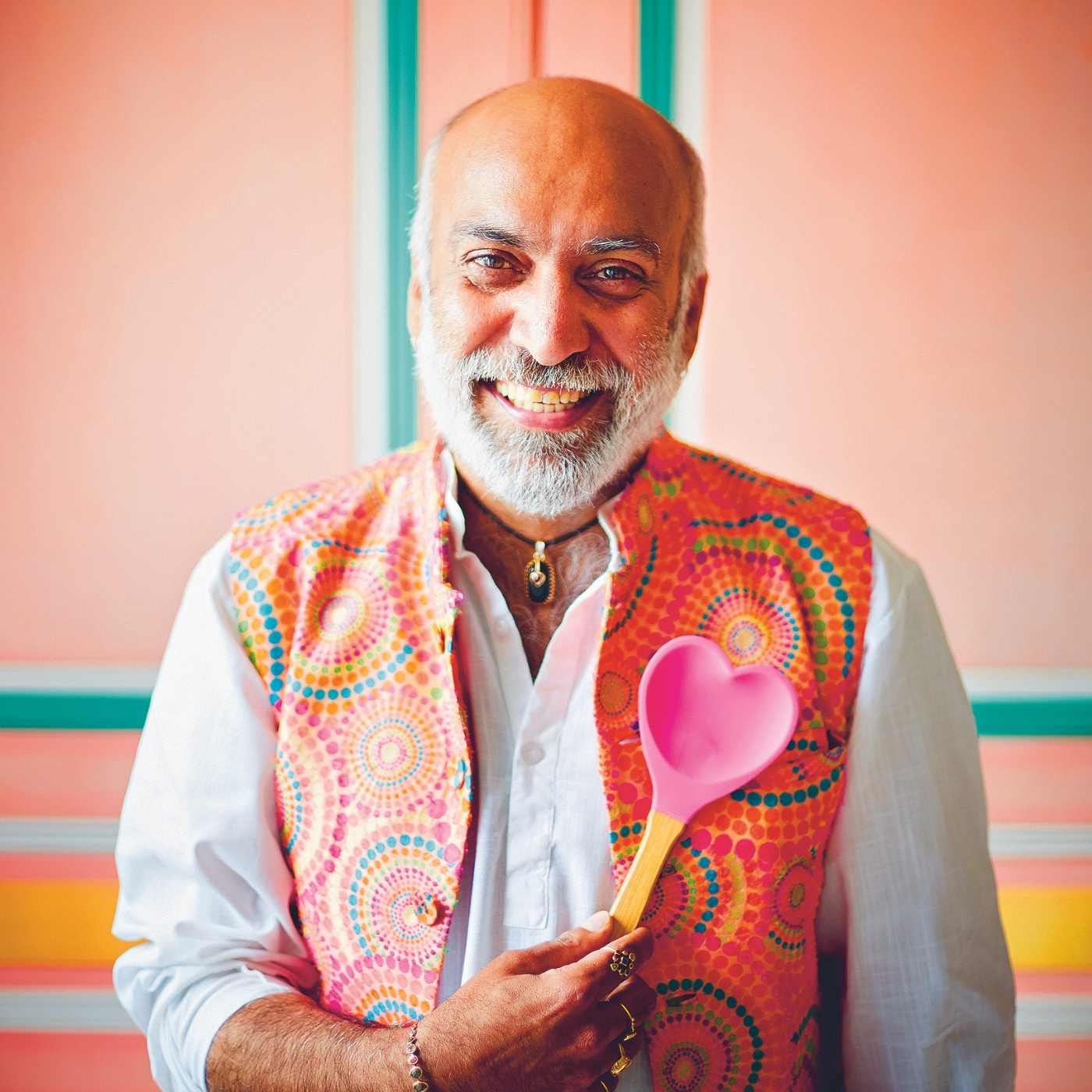