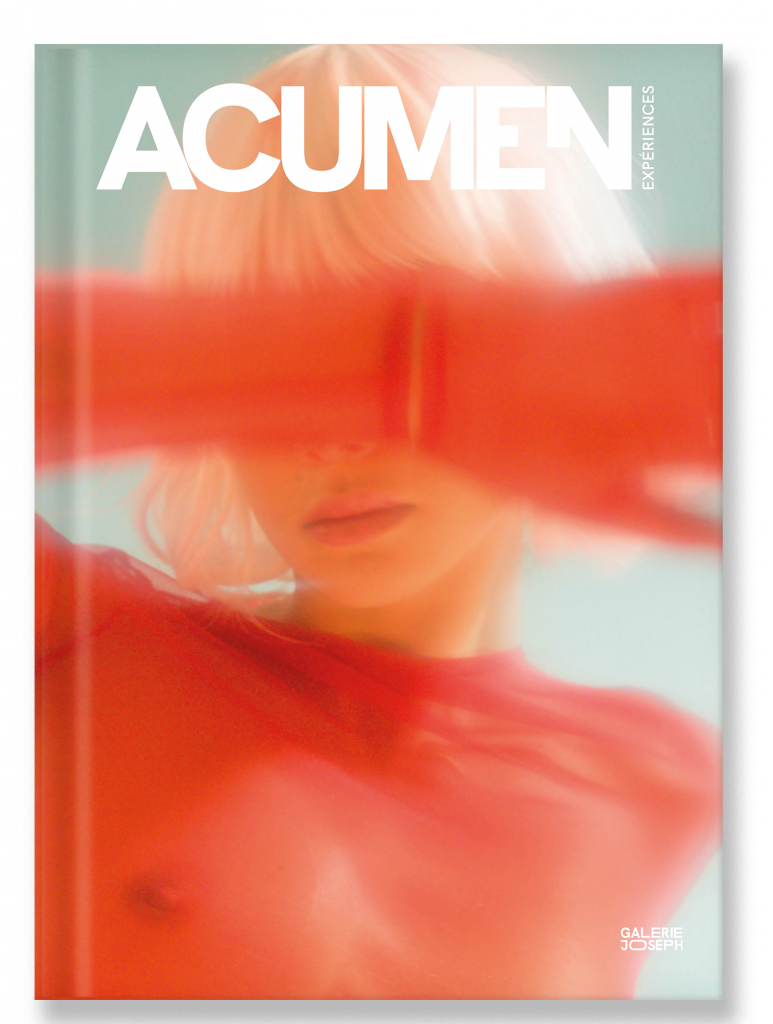 70 hectares… and the ocean, a green Landes experience

A new Landes spot for Les Domaines de Fontenille: after the Hortensias du Lac in Hossegor, the group has just opened 70 hectares… and the ocean,hotel-restaurant overlooking the golf course at Seignosse.

And seven! With the 70-hectare hotel in Seignosse, Les Domaines de Fontenille have opened their seventh property, between the woods and the ocean. In place of the former Seignosse golf hotel which had been abandoned for eight years, the group has created a cocoon of 33 rooms and suites on three floors – some of which offer a breathtaking view of the Atlantic. Gone is the old red and turquoise façade, hello beautiful blue-green hues on a typical Landes building, which blends in wonderfully with the scenery of a forest of pine and cork oak trees. of pine and cork oak trees. The founders, Frédéric Biousse and Guillaume Foucher, both design enthusiasts, have themselves imagined the interior, which can be described as cheerful and graphic, with bright colors. References to the world of golf and surfing are found here and there, including a surfboard hanging on the wall, a unique model designed by the artist Supakitch. Add to this a restaurant that honors the cuisine of the South-West and local and seasonal products: grilled octopus with Iberian chorizo, pizzetta with black Périgord truffles, chipirons a la plancha and other local artisanal ice creams. Among the other assets of the address: a sublime emerald pool and privileged access to the golf of Seignosse.