For its very first edition, the European Prize launched by the Art Explora Foundation and the Academy of Fine Arts was awarded to three museums with innovative initiatives to facilitate access to culture.

Democratizing culture and thus opening up to others by creating links is the ideal and ambition that drives the Art Explora foundation, created in November 2019 by Frédéric Jousset. Art Explora has joined forces with the Academy of Fine Arts to launch the European Prize. Placed under the patronage of the Ministry of Culture, this prize is intended to distinguish institutions that have set up projects that promote the sharing of arts and culture with all audiences. This first edition was a real success, with the participation of many major institutions, receiving no less than 350 applications from 20 European countries. 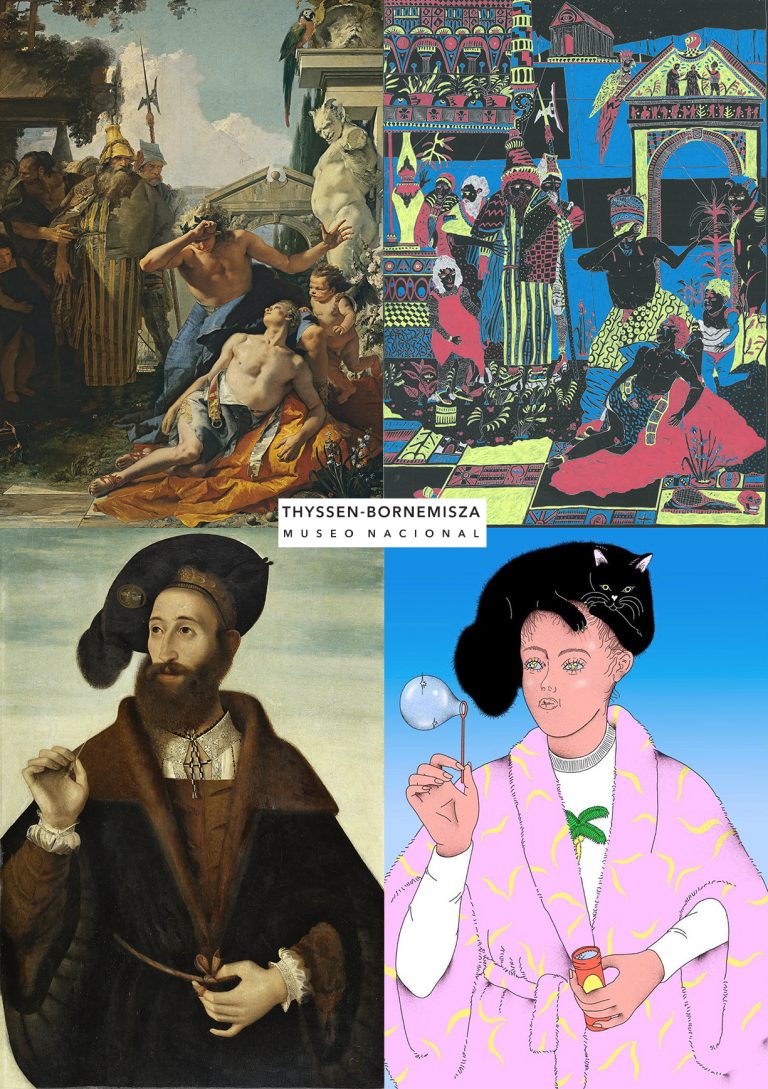 Given the current health context, the awards ceremony took place online, from the sumptuous dome of the Institut de France. The three winners were selected by an exceptional jury of 12 personalities (half nominated by Art Explora, half members of the Academy of Fine Arts), such as the choreographer Blanca Li, Anna Somers Cocks, journalist and founder of The Art Newspaper, Laurent Gaveau, director of the Google Cultural Institute Lab, Marie-Cécile Zinsou, president of the Fondation Zinsou, Laurent Petitgirard, perpetual secretary of the Academy of Fine Arts but also composer and conductor and, of course, Frédéric Jousset, the founding president of Art Explora. 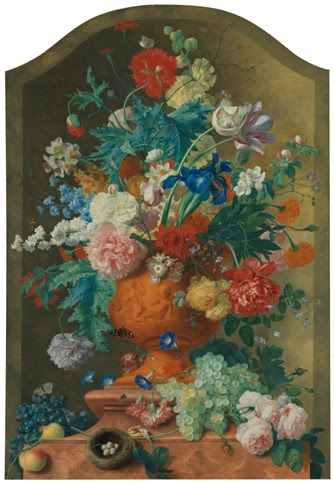 After a pre-selection of 23 institutions, the three winning European museums were rewarded for their innovative projects in favor of reducing the cultural divide. At the key to the European Prize is greater visibility for the initiatives put in place through the development of a platform for the exchange of ideas, as well as operational support for the implementation of the three projects, with the awarding of a grant. 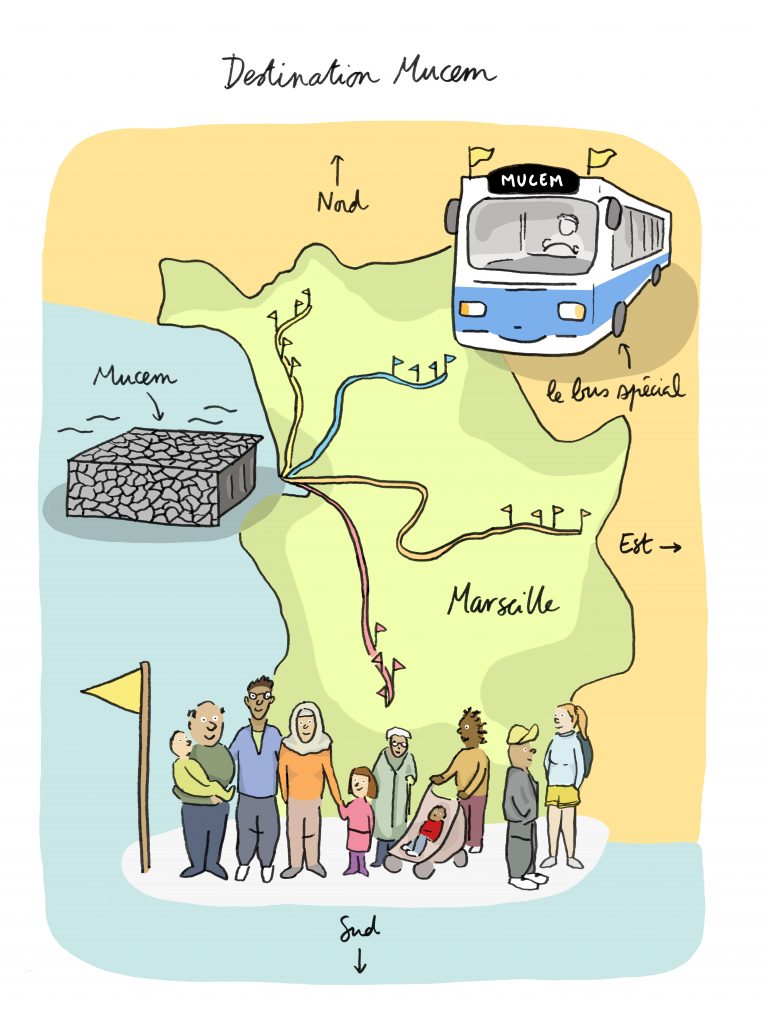 The first prize of €80,000 was awarded to Mucem for its “Destination Mucem” initiative. As Jean-François Chougnet, the president of the Marseille museum, explains, this new scheme offers a free bus service every Sunday to people living in the city’s outlying districts, so that this public can also access the cultural wealth offered by the Mucem.

In Madrid, the Thyssen-Bornemisza National Museum won the second prize of €50,000. With its “Versiona Thyssen” initiative, it offers 16-35 year olds the opportunity to reinterpret the museum’s works in their own way and then post their creations on social networks with the hashtag #VersionaThyssen. Evelio Acevedo, the General Director, wishes to bring to the museum the perspective, creativity and sensitivity of the young public: “The goal is to bring our institution closer to young people. »

The third and final European Art Explora – Academy of Fine Arts Prize, endowed with €20,000, was awarded to the National Gallery in London for its project “Jan Van Huysum Visits”. The museum exhibited a painting from its collection outside its walls, in order to make it accessible to a wider public, because, as its director Gabriele Finaldi points out, “the National Gallery’s collection belongs to everyone”.

By encouraging initiatives to support the sharing of arts and culture through the European Prize and other actions, the Art Explora Foundation also works to reduce differences and encourage openness to others, charting a path where cultural richness can be offered to all and where balance and harmony can be found.

At Alexandre Mazzia’s, newly promoted in the Michelin Guide