Perfume trends from 1990 to today 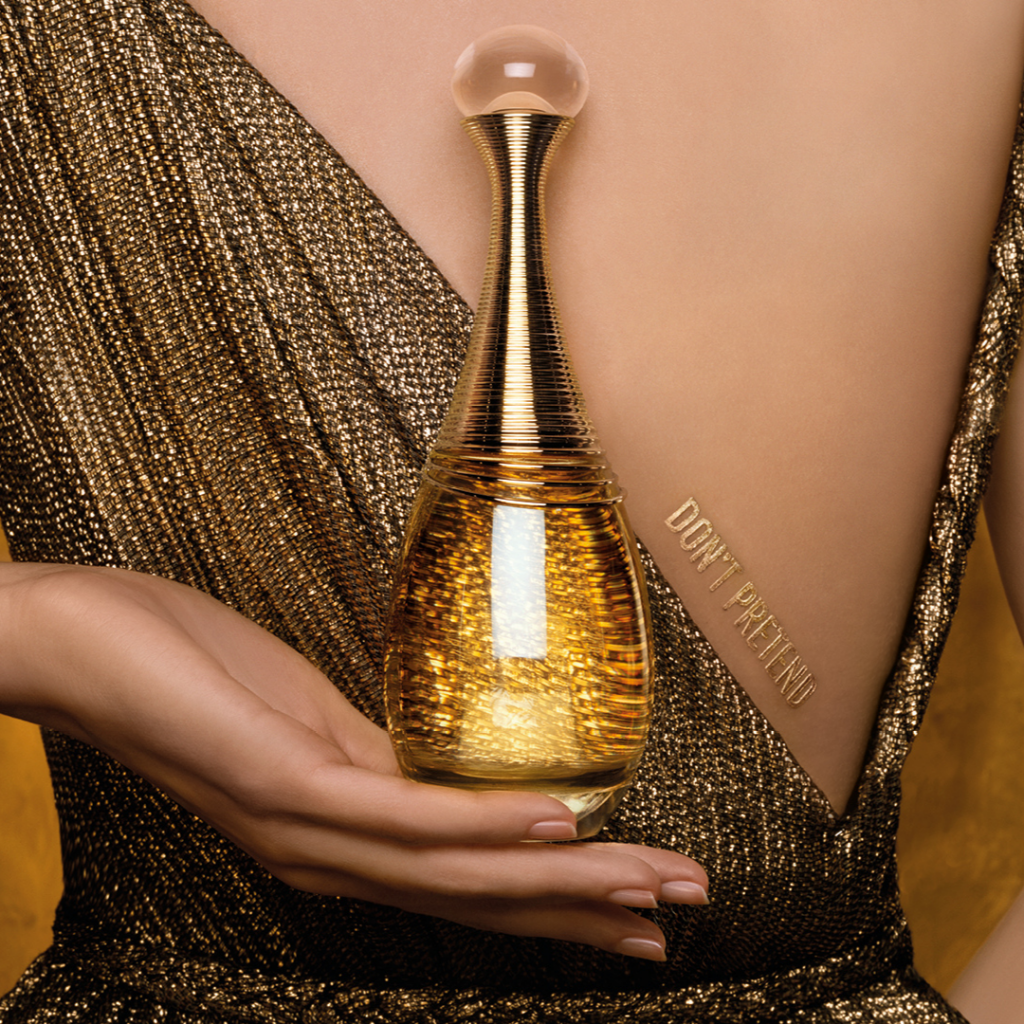 The exuberance of the 80s is followed by the ambivalence of the 90s, between pleasure and purity. Marketing and globalization permeate the following decades. A context in the shadow of which emerges the niche perfumery.  Ecology, AIDS… In search of purity, the 90s saw the birth of a serene sensuality, far from the exacerbated sensuality […] 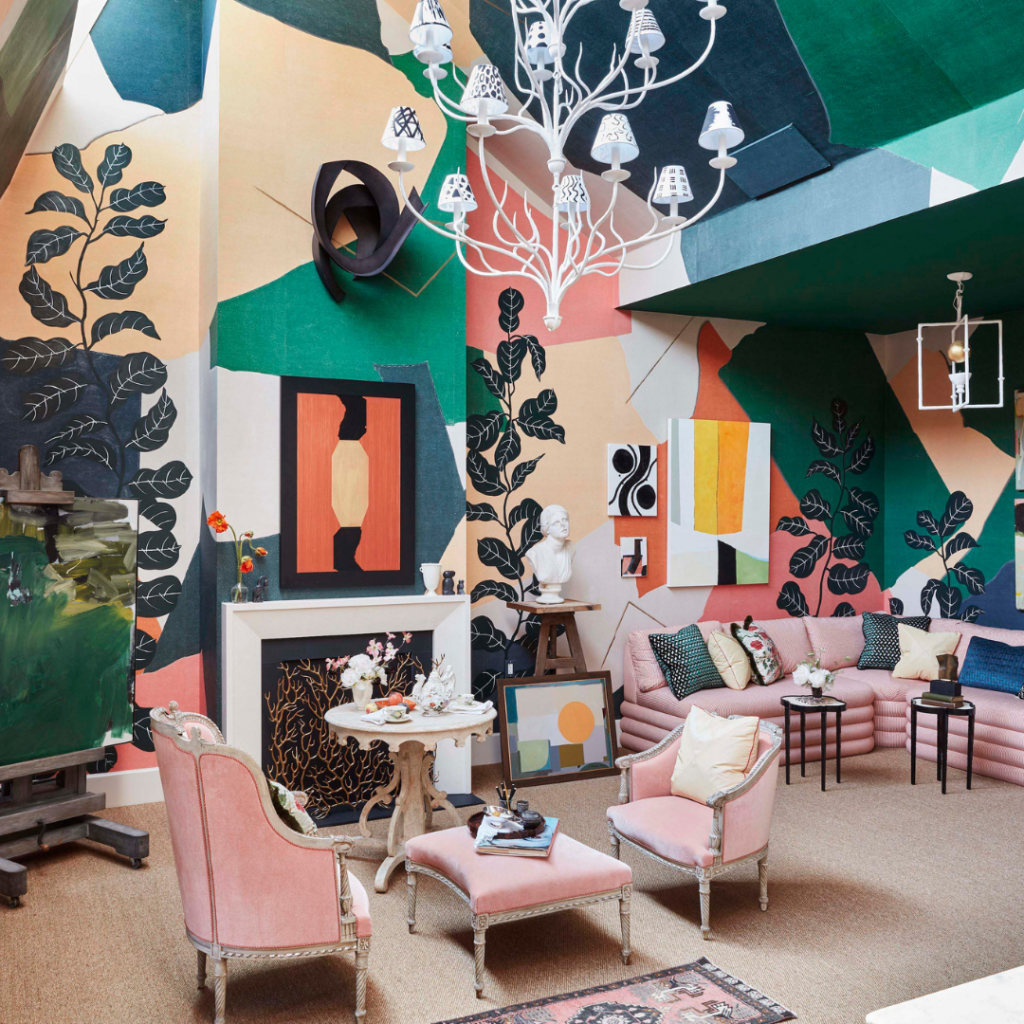 Founded in 2005 by Tim Butcher and Lizzie Deshayes, the London-based company creates wallpaper using traditional techniques that have been preserved in China’s Wuxi region, the heart of the silk industry. It is there that their designs are painted and embroidered by hand. In addition to the traditional 18th-century chinoiseries, which have earned them the […] 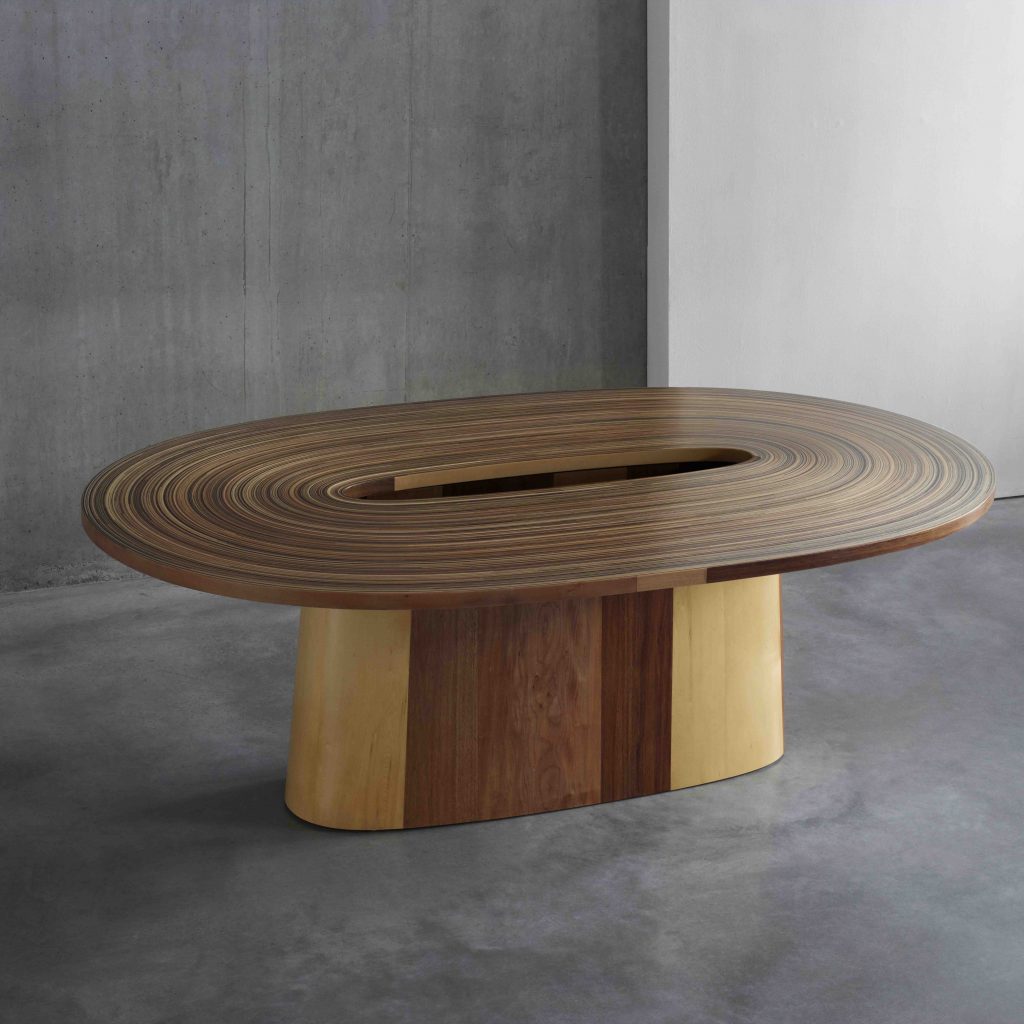 Although the studio of Brodie Neill is now in London, he has never forgotten that he was born in Tasmania. His latest creation, the aptly named ReCoil table, evokes a return to his roots, as well as the coils of wood of which it is composed. The material carries the very identity of the Australian […] 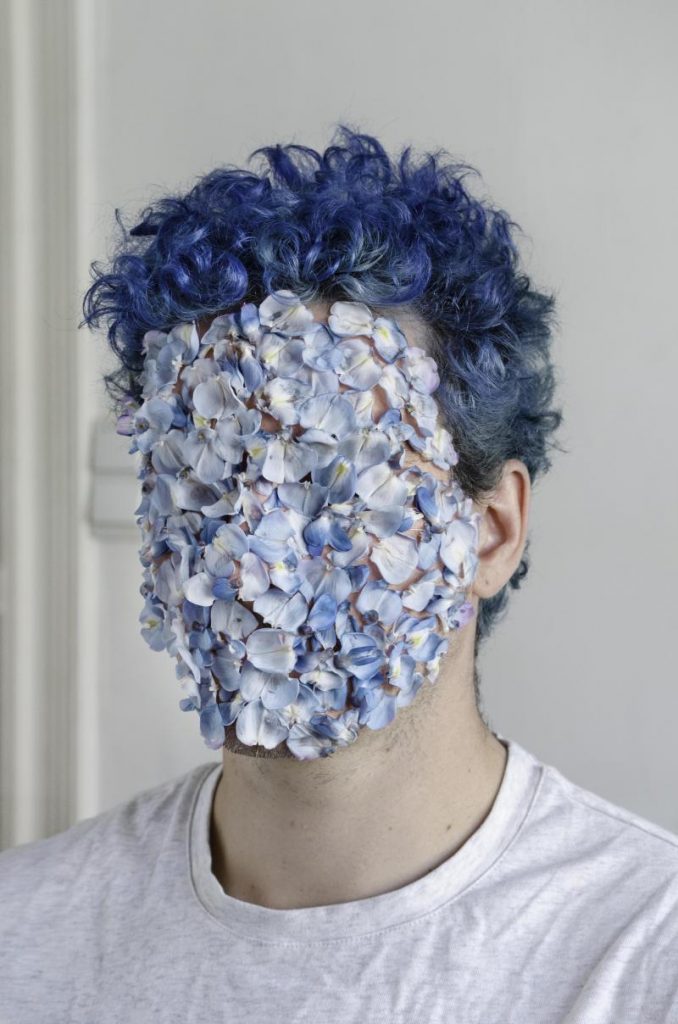 In the digital age, he returns to the sources of photography. As an alchemist, he brings back the stories of the past and uses the material to transform them into modern fables.

The return of wool in design 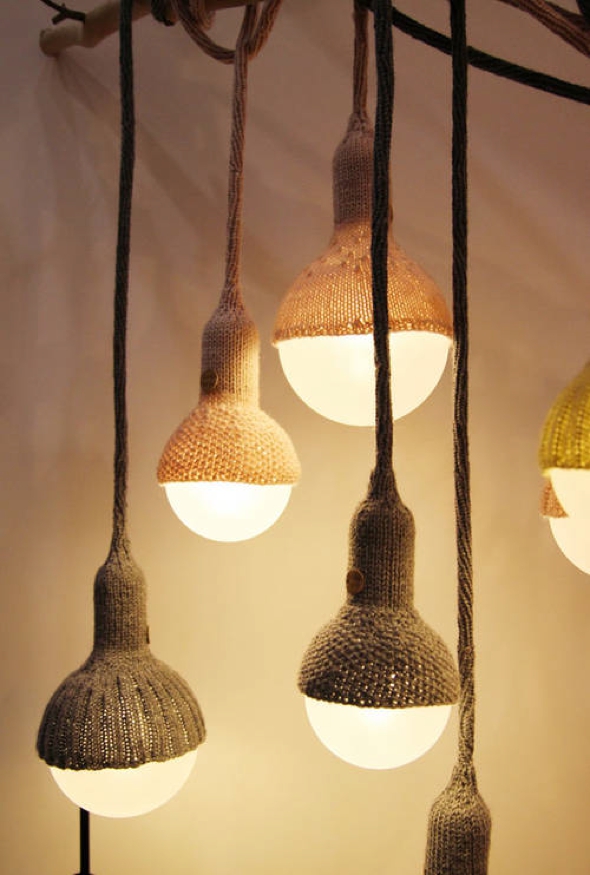 The real and the beautiful, such is the trend in decoration. Between traditional know-how and innovation, wool finds new uses and diversifies with art.