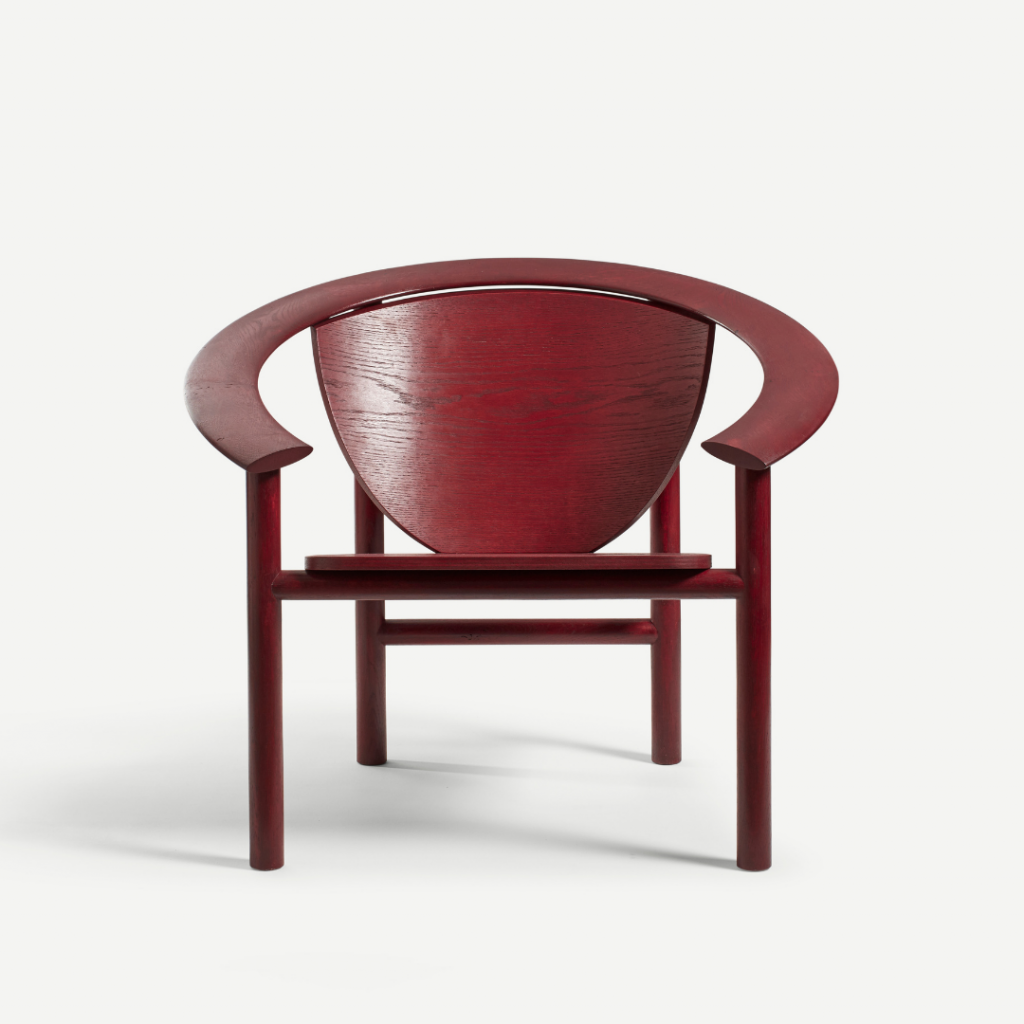 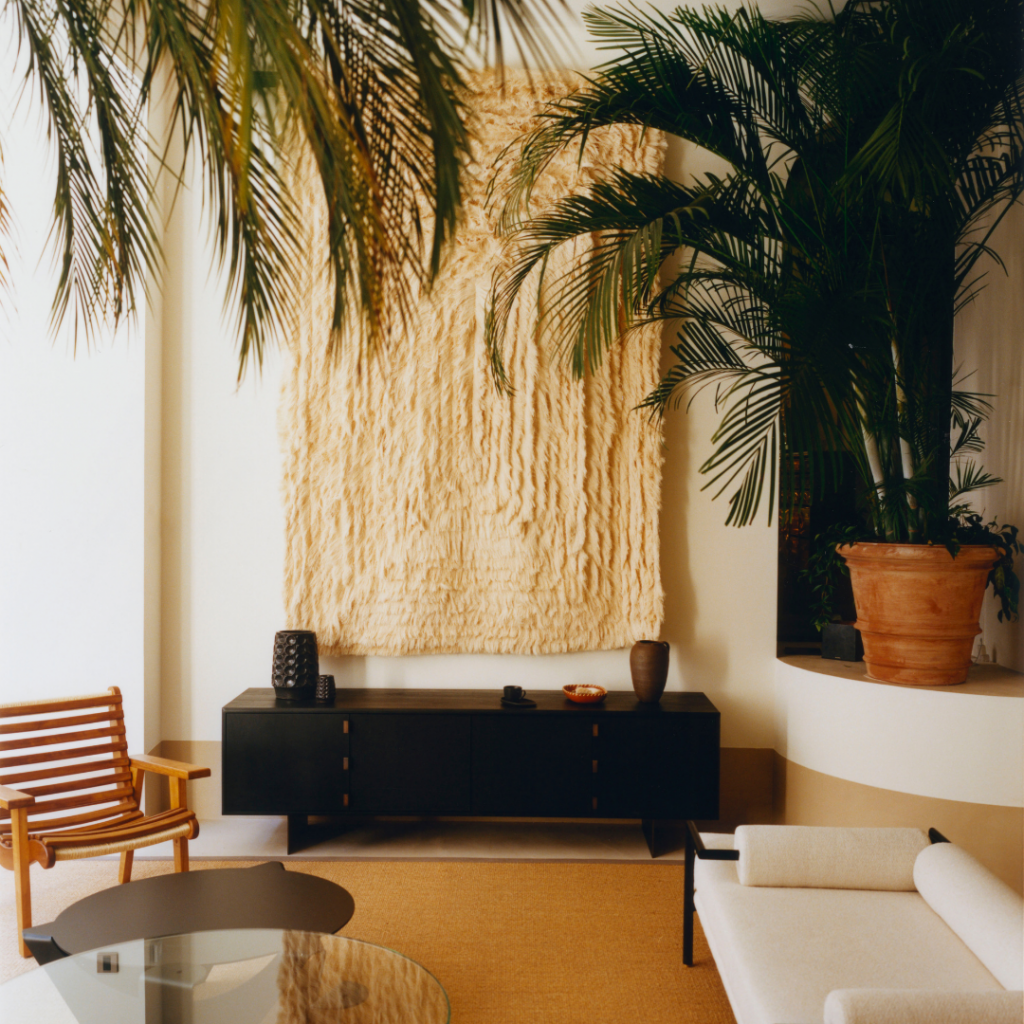 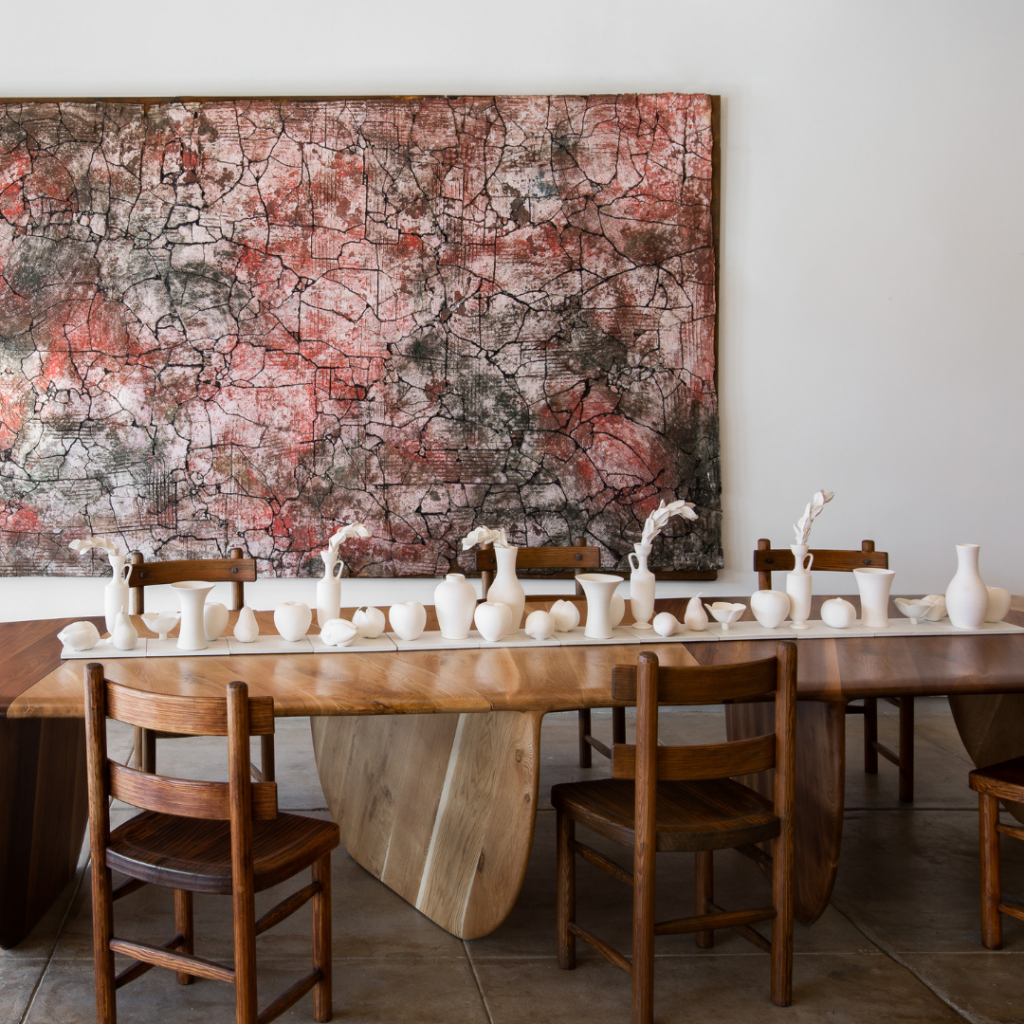 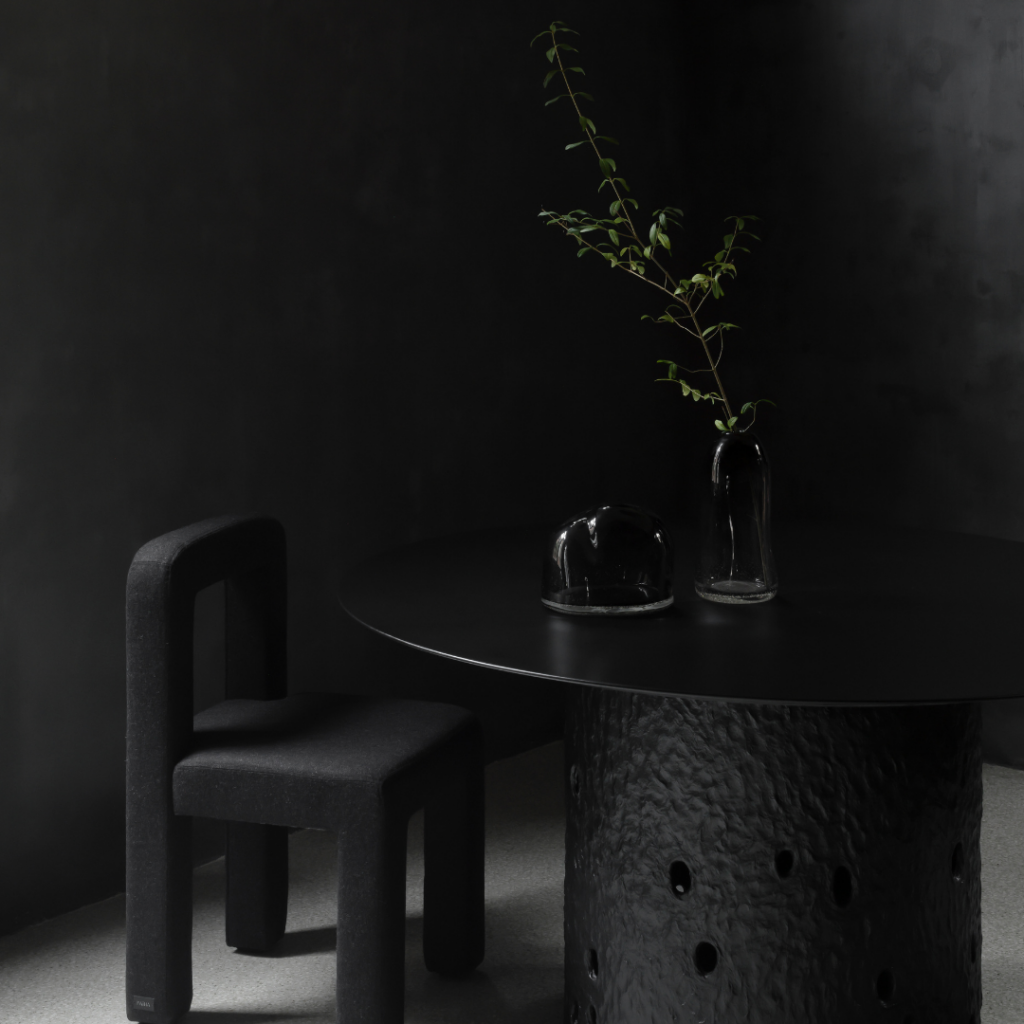 Mès Lesne. The cry of the horn 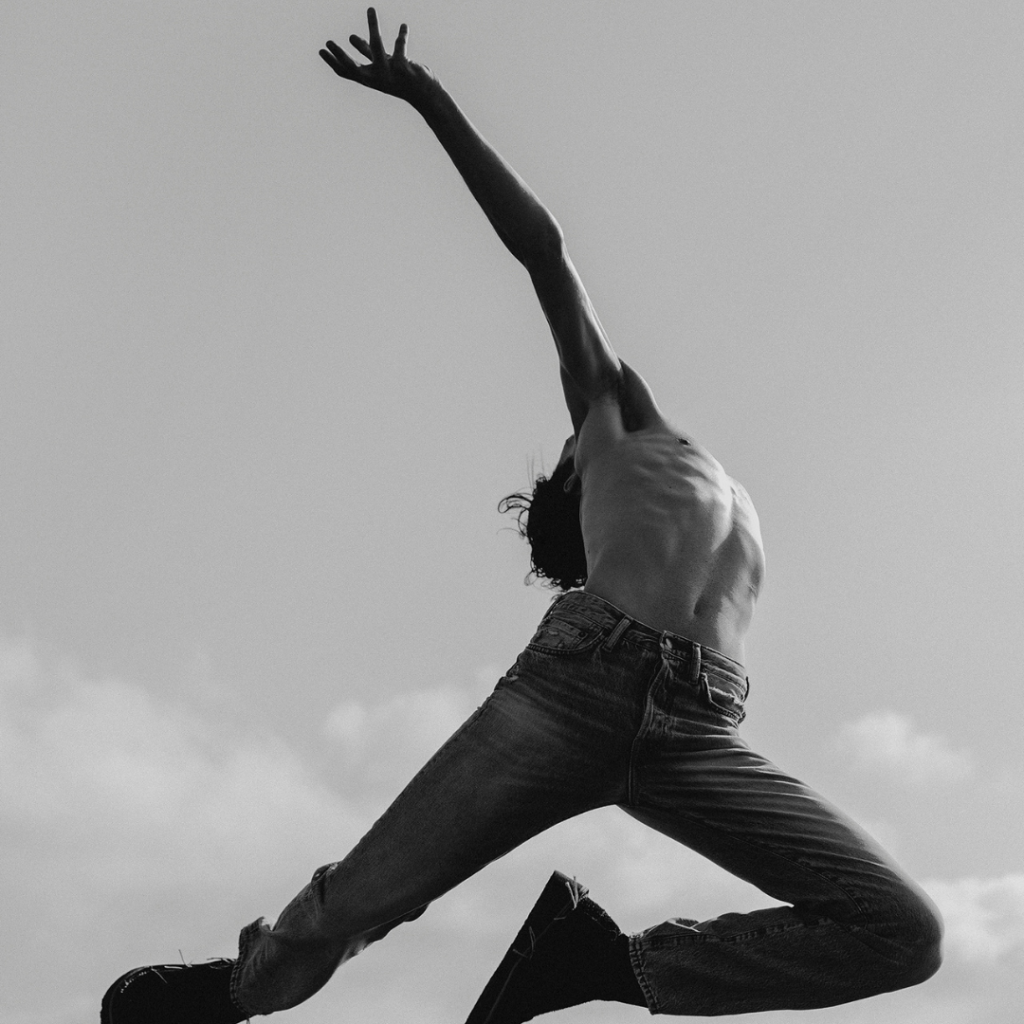 It is with dance, this body language, that Mès Lesne frees his spirit. Inspired by flamenco and urban dance, he has developed a unique style, with powerful energy and an unidentifiable identity, which he brings to its peak in his first choreographic film “Cor.” Rencontre. Who are you? I am a dancer and choreographer. At […]

Sixty years ago, Yves Saint Laurent unveiled his first haute-couture collection under his own name. Only 26 years old at the time, he quickly established himself as one of the most creative couturiers of his time. To celebrate this French fashion house, the Pierre Bergé – Yves Saint Laurent Foundation has created the event “Yves […] 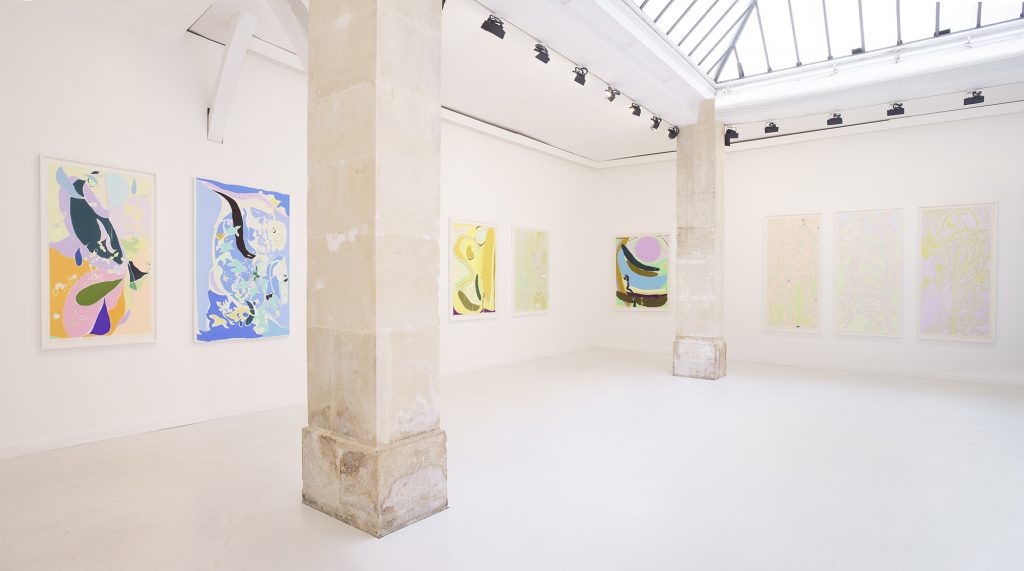 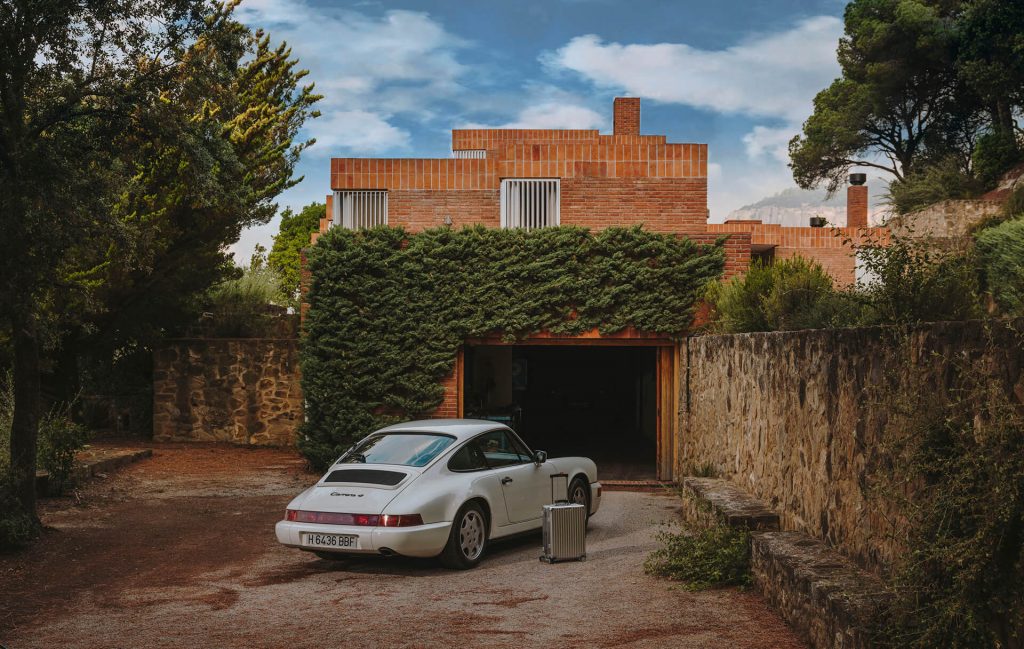 José Antonio Coderch was undoubtedly the pioneer figure of post-war architecture in Spain. It was at the end of the 1930s that the young Catalan architect established his reputation. While the country was under Franco’s regime and advocated a rationalist and monumental architecture, Coderch joined forces with other architects to modernize the discipline. His installation […]

Eroticism as seen by Karla Sutra

Elvira Solana or the pictorial architecture. 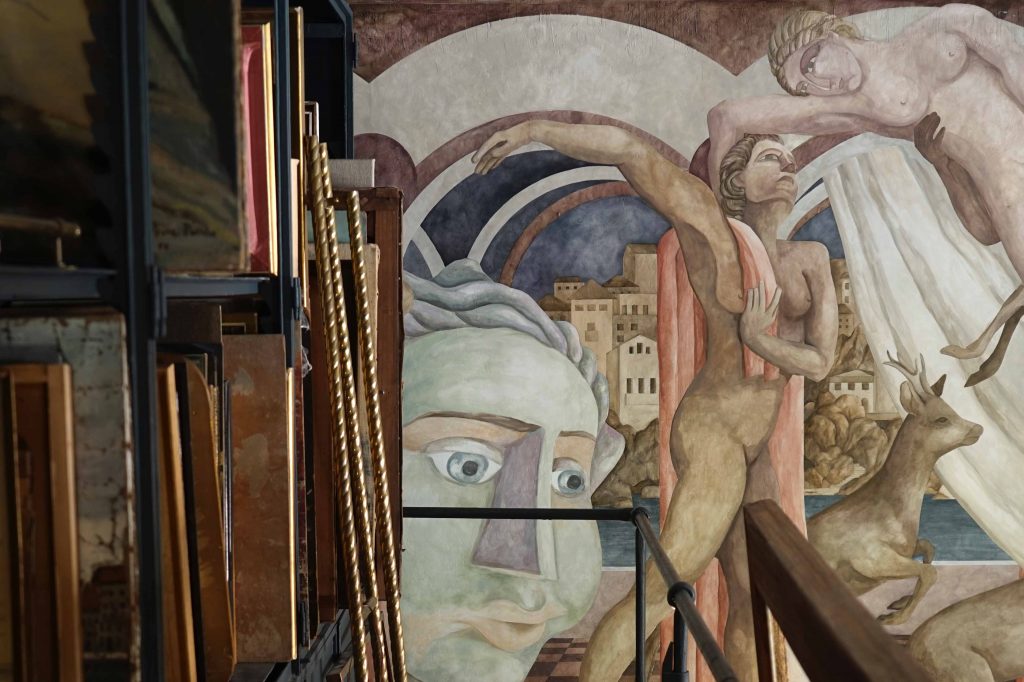