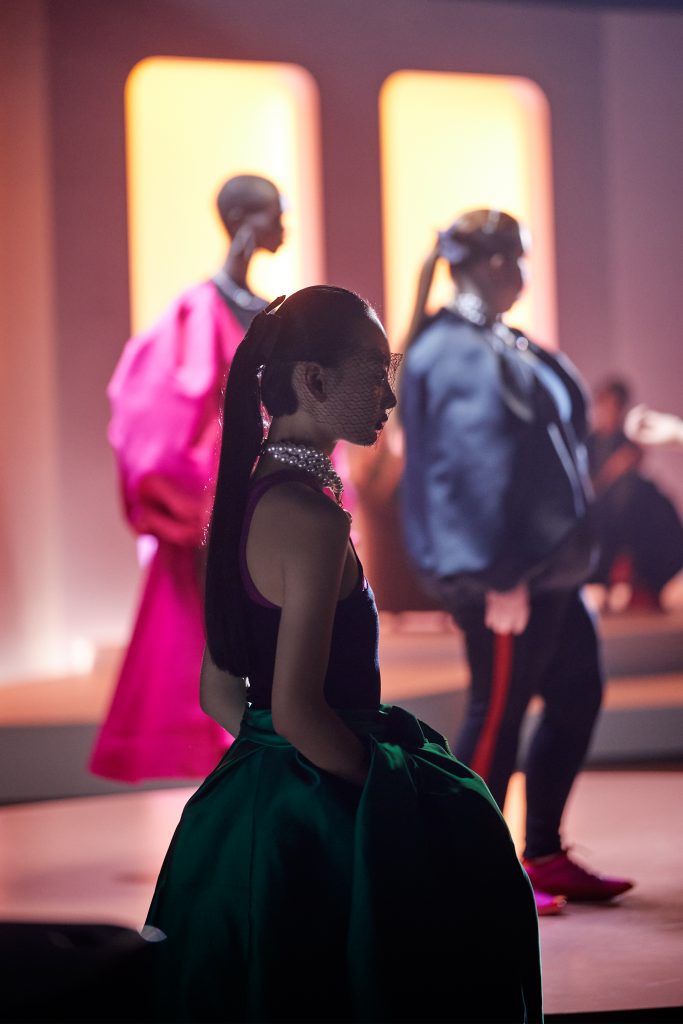 During his step back from fashion, Alber Elbaz, former artistic director of Lanvin, was far from idle.

The newsletter is revolutionizing the media industry 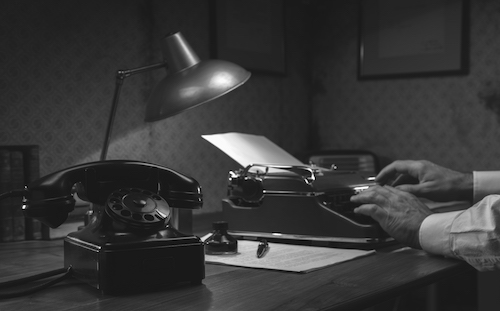 Becoming your own boss, being in control of your content, talking to a listening audience and, for some, leaving the newsroom to work independently is the road that many American journalists are taking by launching their own newsletter. Similar to paid subscriptions, this new model offers content via regular emails, capable of generating increasing revenues. […] 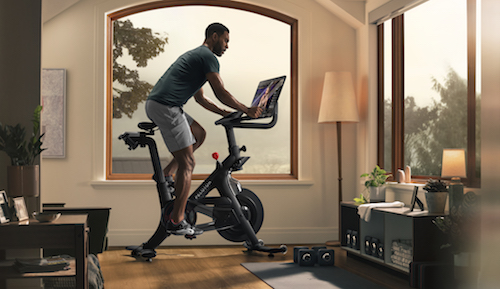 Thanks to its bikes and treads, offering 100% interactive “live” sessions, allowing live dialogue with coaches and other participants, Peloton is revolutionizing home sport practice. The company is a big hit in the United States with more than 1 million users already totally addicted.

Welco: earn money by receiving packages from your neighbors 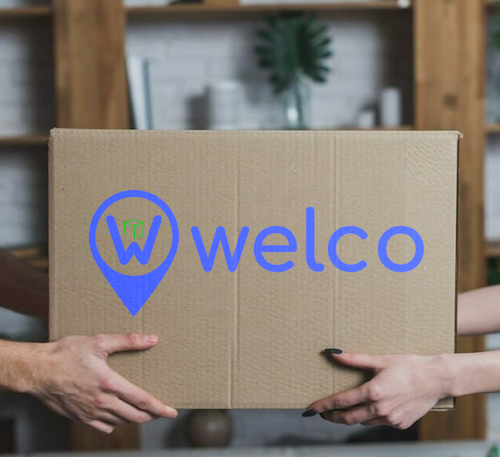 Your parcel couldn’t be delivered because you were not at home, and the post office is closed when you leave the office? Welco will help you!