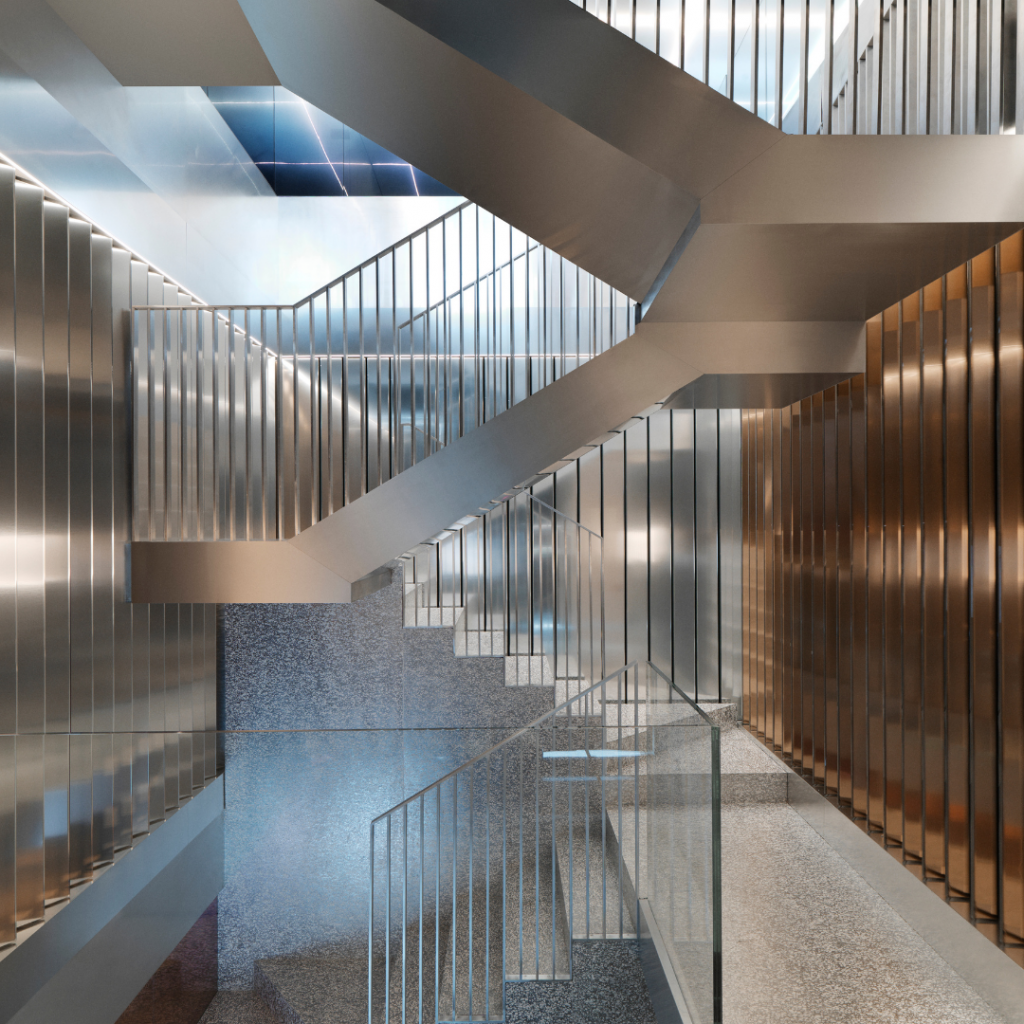 The House of Fine Jewelry opened in 1986, the year Gaia Repossi was born. It is nestled at 6 Place Vendôme. In 2016, the artistic director decided to rethink the boutique as a unique piece of high jewelry. She entrusted the design to Rem Koolhaas and the firm OMA. As with her creations, she breaks […]

A history of fashion. Collecting, exhibiting at the Palais Galliera 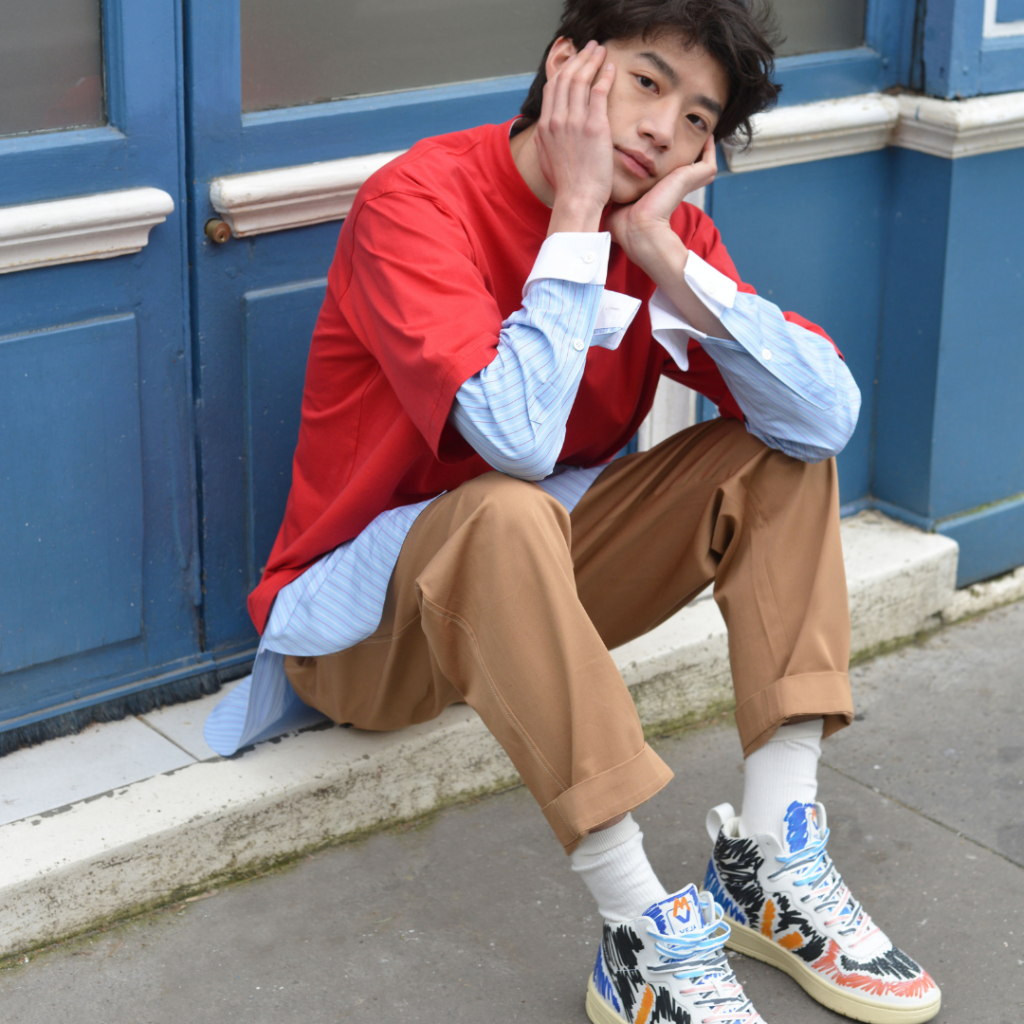 In its new exhibition, the Palais Galliera takes us into a waking dream. The visitor marvels at the treasures of the Fashion Museum of the City of Paris. Along the way, you will discover pieces by genius designers such as Alexander McQueen. Each garment has its own era and history. These archive pieces are real […]

Focus on the most desirable capsule of the moment: Veja x Marni

When the Italian DNA mixes with that of the French label, the result is more than artistic. The Veja brand of ecological sneakers that supports many associations in Brazil and France has collaborated with the Italian luxury house Marni. Ecology and colors are the key words of this capsule. Each shoe has been assembled one […] 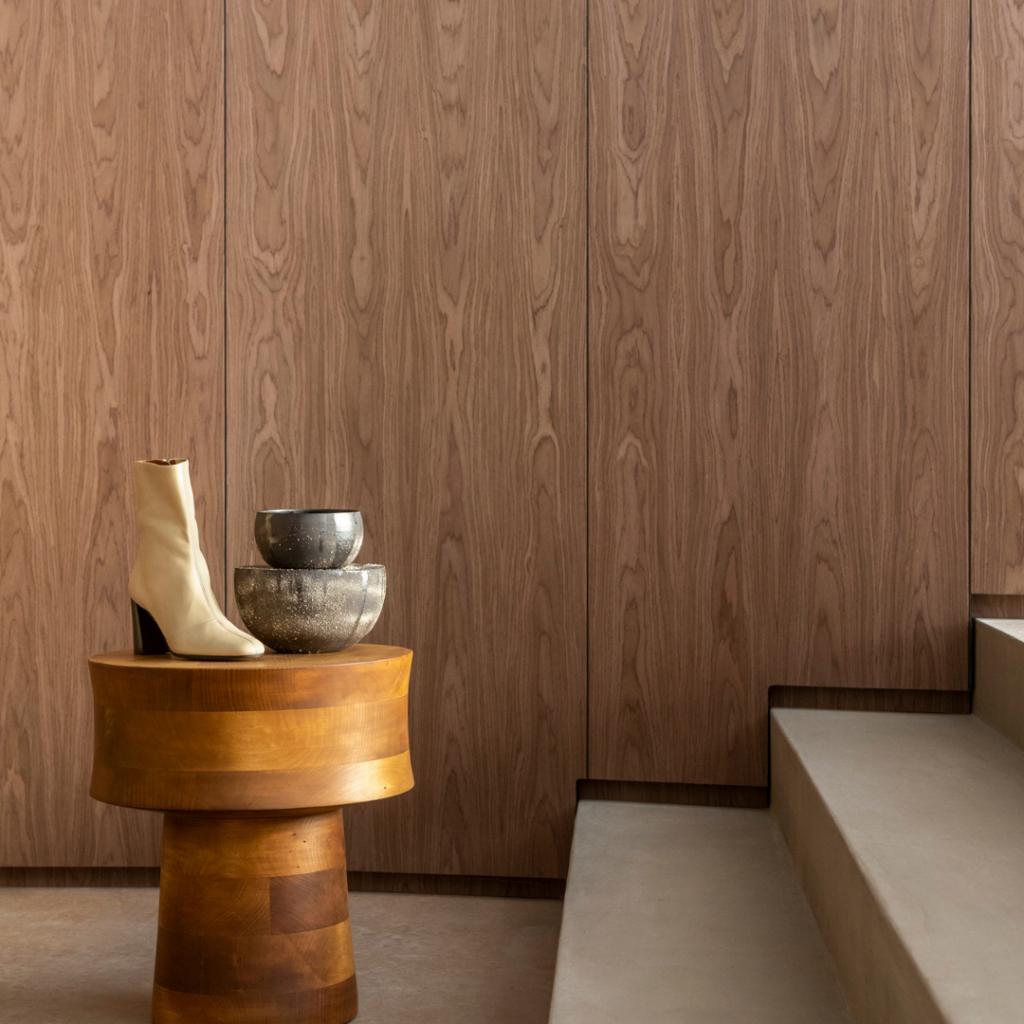 It is in the heart of the rue du Faubourg Saint-honoré that the shoemaker Michel Vivien has chosen to present his shoes. The designer has teamed up with architect Sophie Dries. The designer wanted to highlight his singular universe where artisanal know-how and noble materials are intertwined. In this jewel of 100 m2 is hidden […]

Air Yacht: who has never wanted to travel in a flying boat? 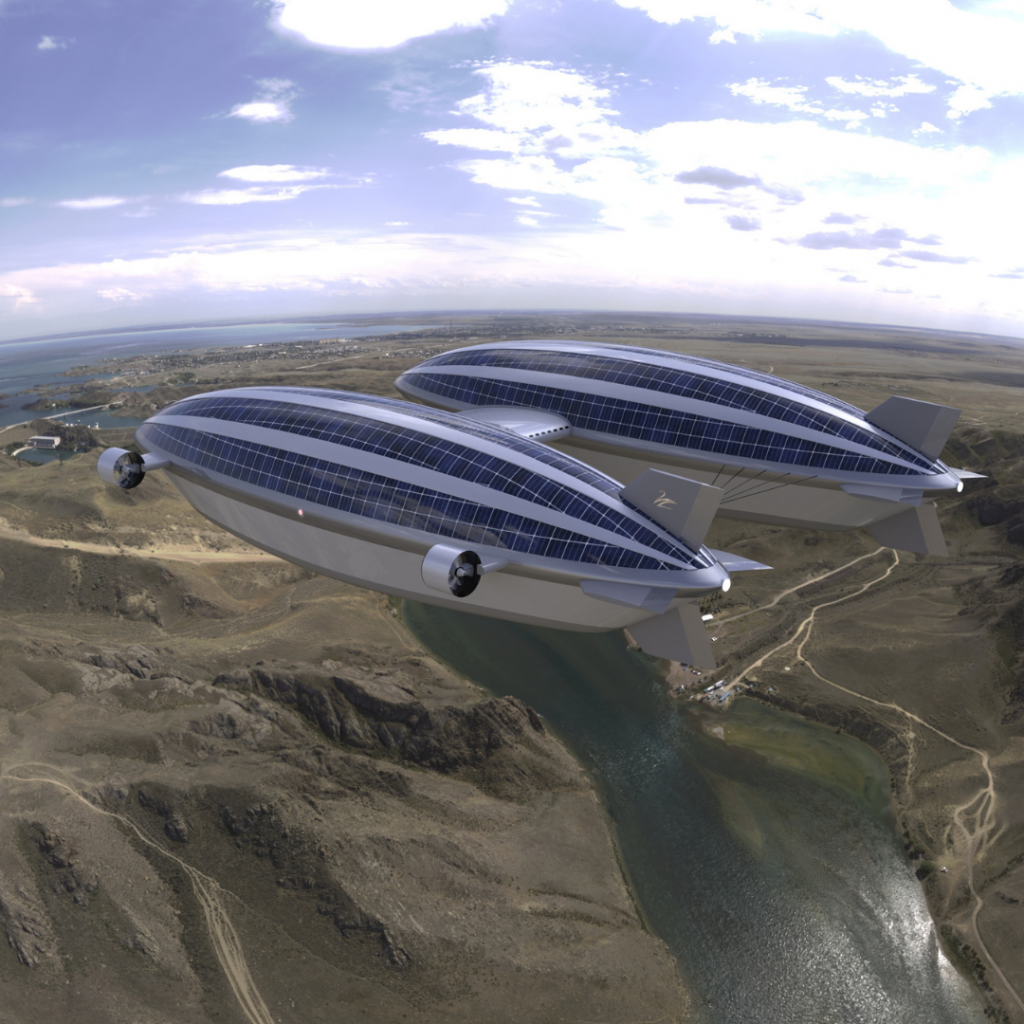 The future is sometimes unpredictable… What if the yacht of tomorrow was in the air? A businessman living in Germany and Italian designer Pierpaolo Lazzarini want to combine the DNA of an airship and a luxury boat to make the most unique private transportation of all time. Equipped with solar panels and eight counter-rotating electric […] 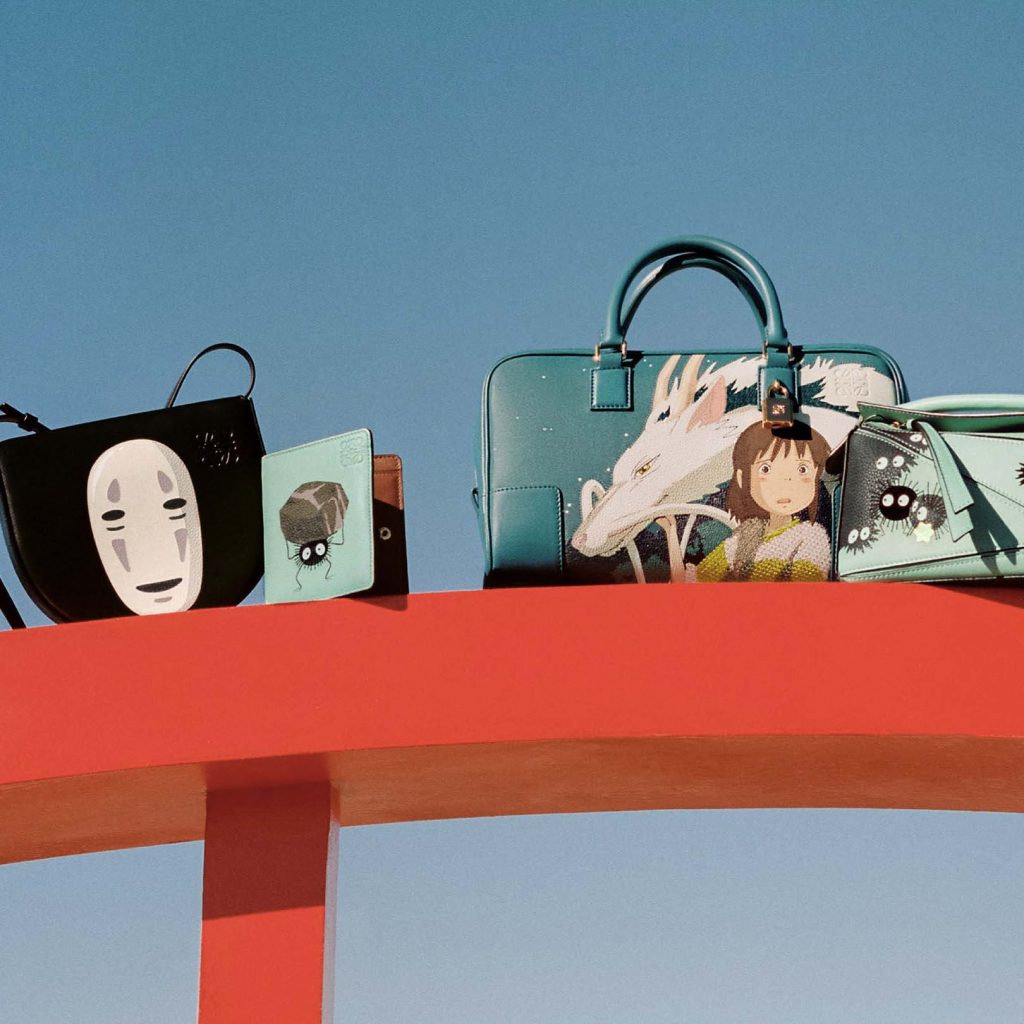 The collection was released on the Loewe website on January 7 in honor of the late director Hayao Miyazaki. Their collaboration is inspired by his film Spirited Away (Chihiro’s Journey). Jonathan Anderson, Loewe’s creative director, describes the collection as “an ode to loyalty as well as friendship.” The designer features the main characters of the […]

Forte volley, between onirism and poetry… 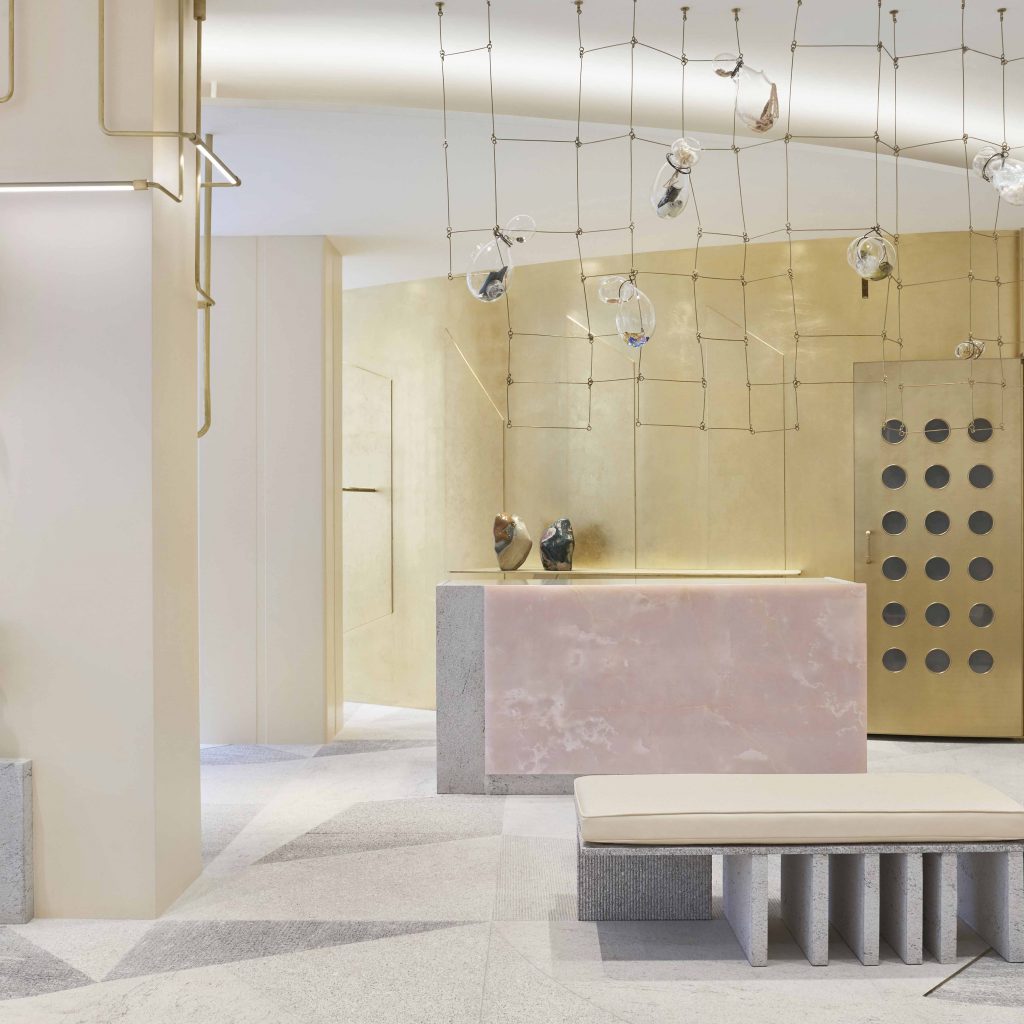 The Italian label has been established in the heart of the 6th arrondissement of Paris for several years. The project, led by Robert Vattilana and Giada Forte, has blossomed like a flower, between femininity and softness. In terms of materials, brass and rose quartz predominate in the middle of a space tinted with white and […] 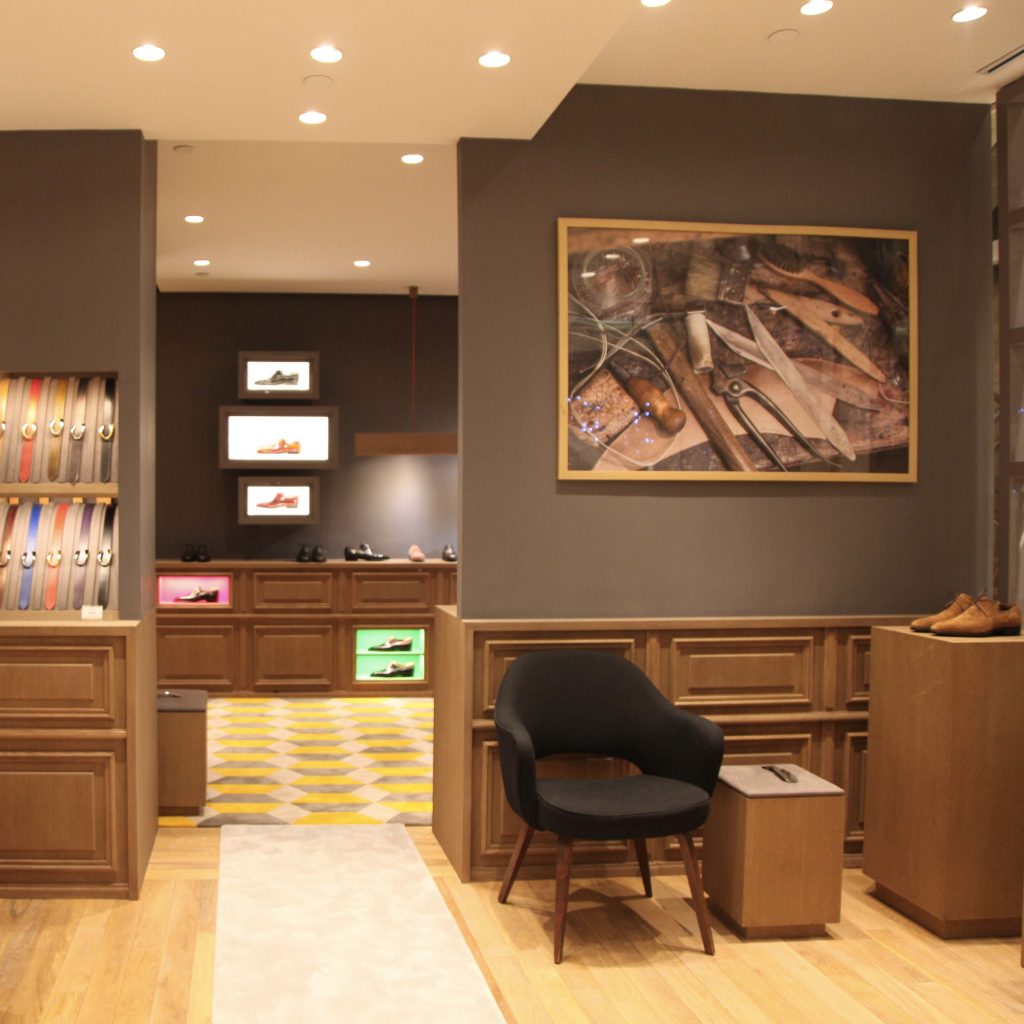 The Pierre Corthay boutique-workshop located near the Place de la Madeleine was designed by NeM (Niney et Marca architectes agency). The designer aspires to “make shoes that are more desirable…” and needed a place that could reflect his handcrafted and custom-made creations. He wanted to combine traditional and contemporary. The store’s woodwork has remained intact […]

 Shang Xia, a store that looks like a bird’s nest… 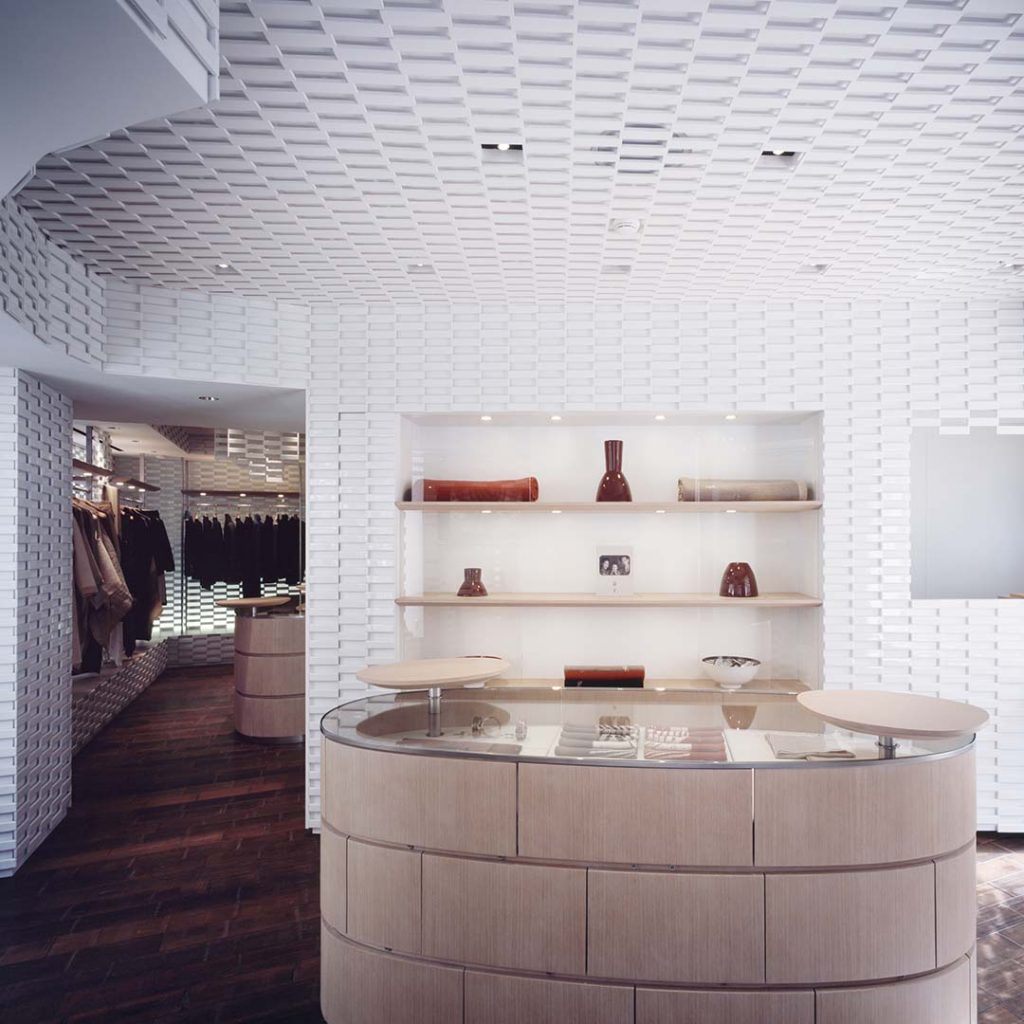 Japanese architect and writer Kengo Kuma, who has been awarded the distinction of Officier de L’Ordre des Arts et des Lettres in France, has designed the boutique for the Chinese brand Shang Xia. The Hermès subsidiary, located in the 6th arrondissement of Paris, designs luxury clothing, furniture, and other decorative objects featuring elegant and refined […]