IN THE HEART OF THE DOLOMITES 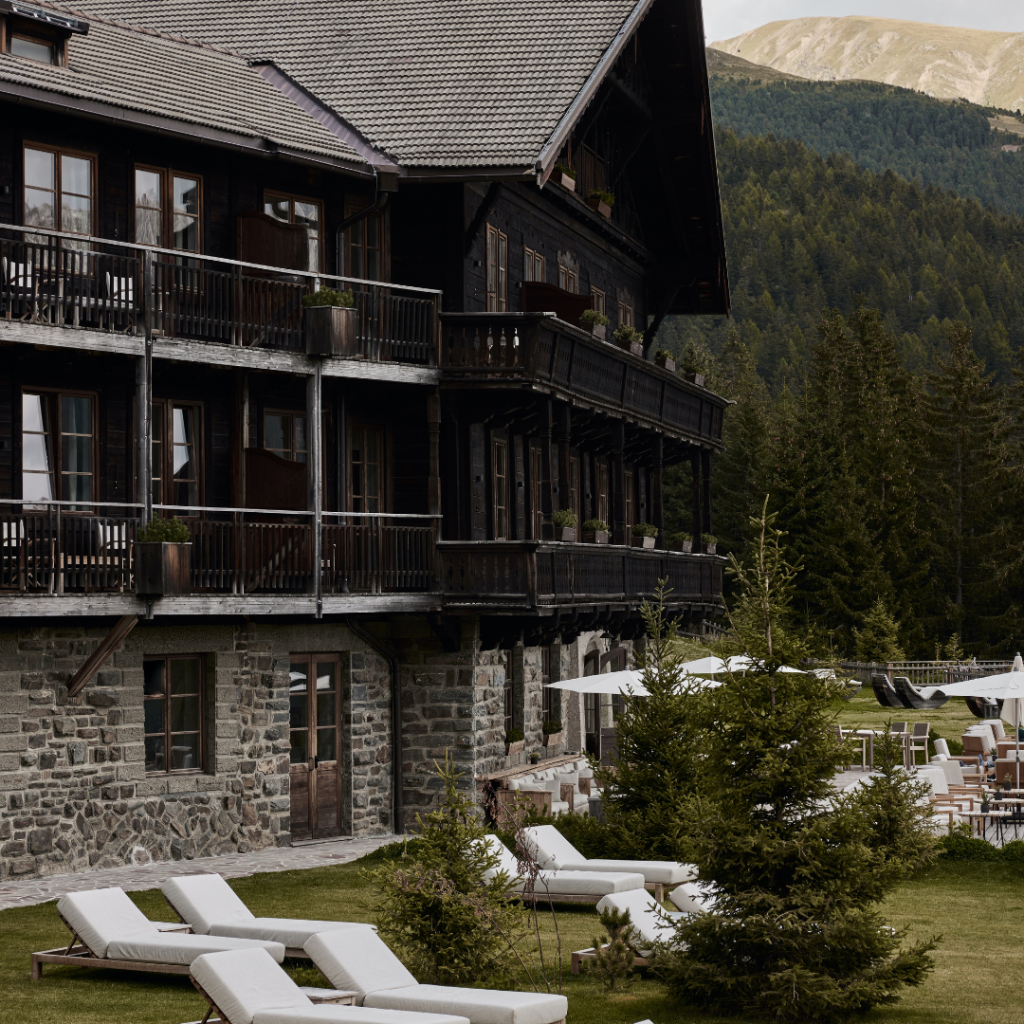 A chic, designer version of the mountain refuge, perched at an altitude of 1,800 meters. This new member of the Small Luxury Hotels of The World chain resurrects a former sanatorium dating from 1912: a very ambitious project originally entrusted by the Austro-Hungarian monarchy to the architect Otto Wagner, a master of Art Nouveau, known […] 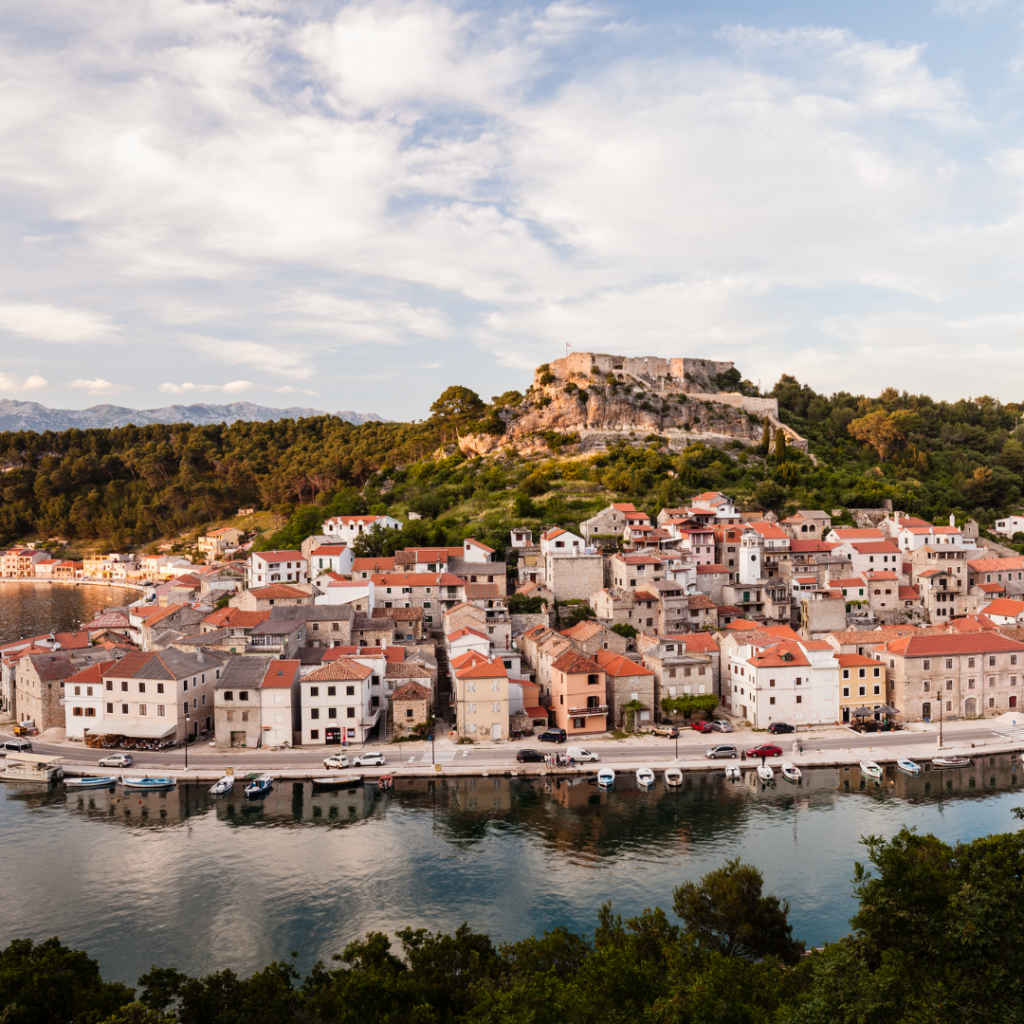 Direction Novigrad, a fishing village on the Croatian coast, in which stands “Kuca fotografa” or the House of the Photographer. Once the home and studio of Nikica Karadiva, the first photographer in the region in the 1920s and 1930s, it suffered the horrors of the war in Croatia. Destroyed and condemned to abandonment, it was […] 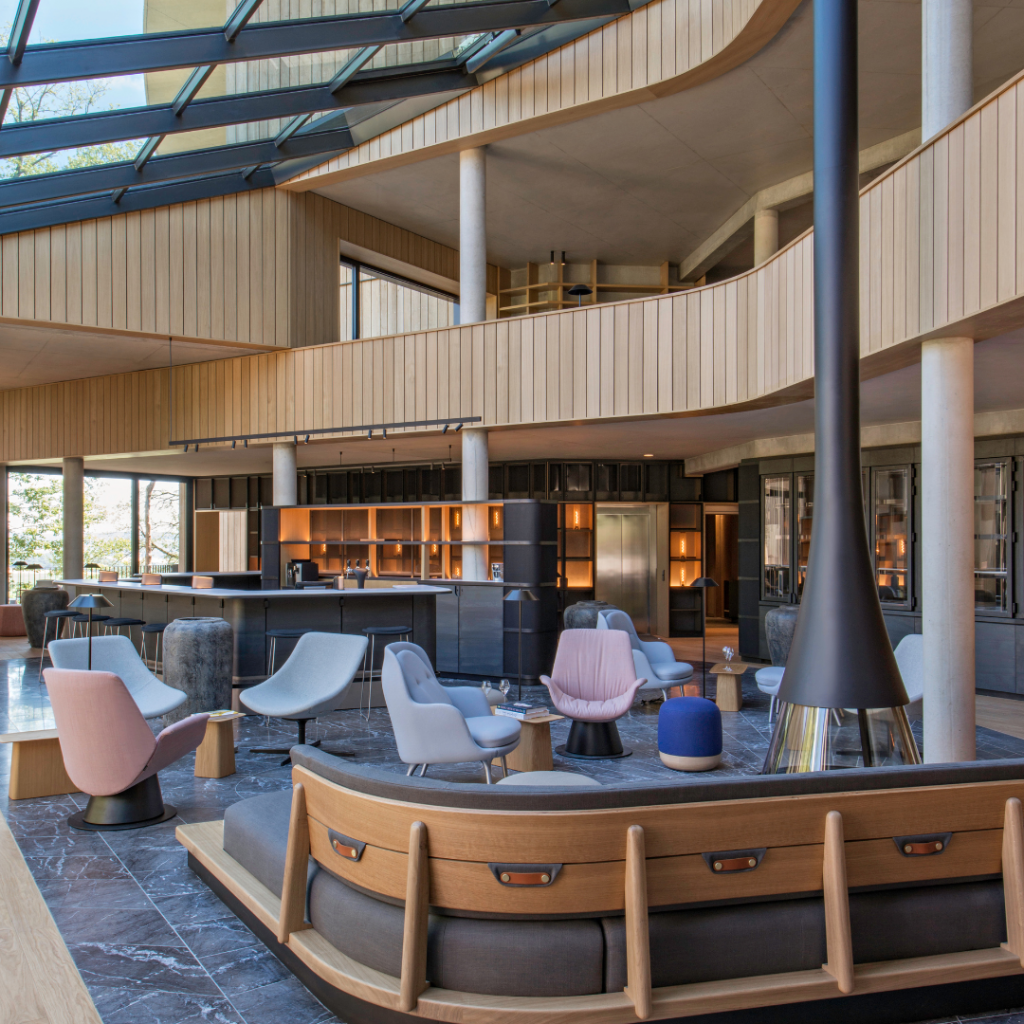 Located in the heart of the vine-covered hillsides of Champagne, the enchanted landscape surrounding the Mutigny Resort hotel is enough to stand on its own. In Mutigny, in the Champagne region, the new 4-star hotel-spa designed by Studio Jouin Manku only opened in the summer of 2022, but it is already an address that should […] 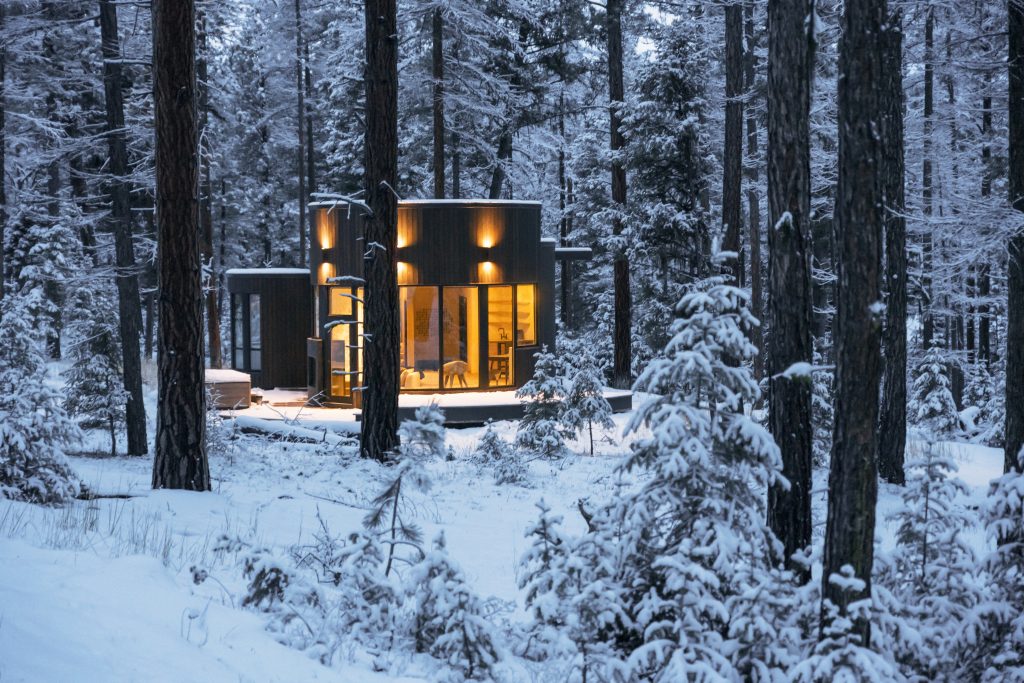 Opened in June 2021, this adults-only ecolodge is located in the Blackfoot River Valley of western Montana. It is an integral part of Paws Up Ranch, an adventure destination founded on the land of a rancher from the last century, Paul Greenough. The man used to have fun marking his sheep with a big green […] 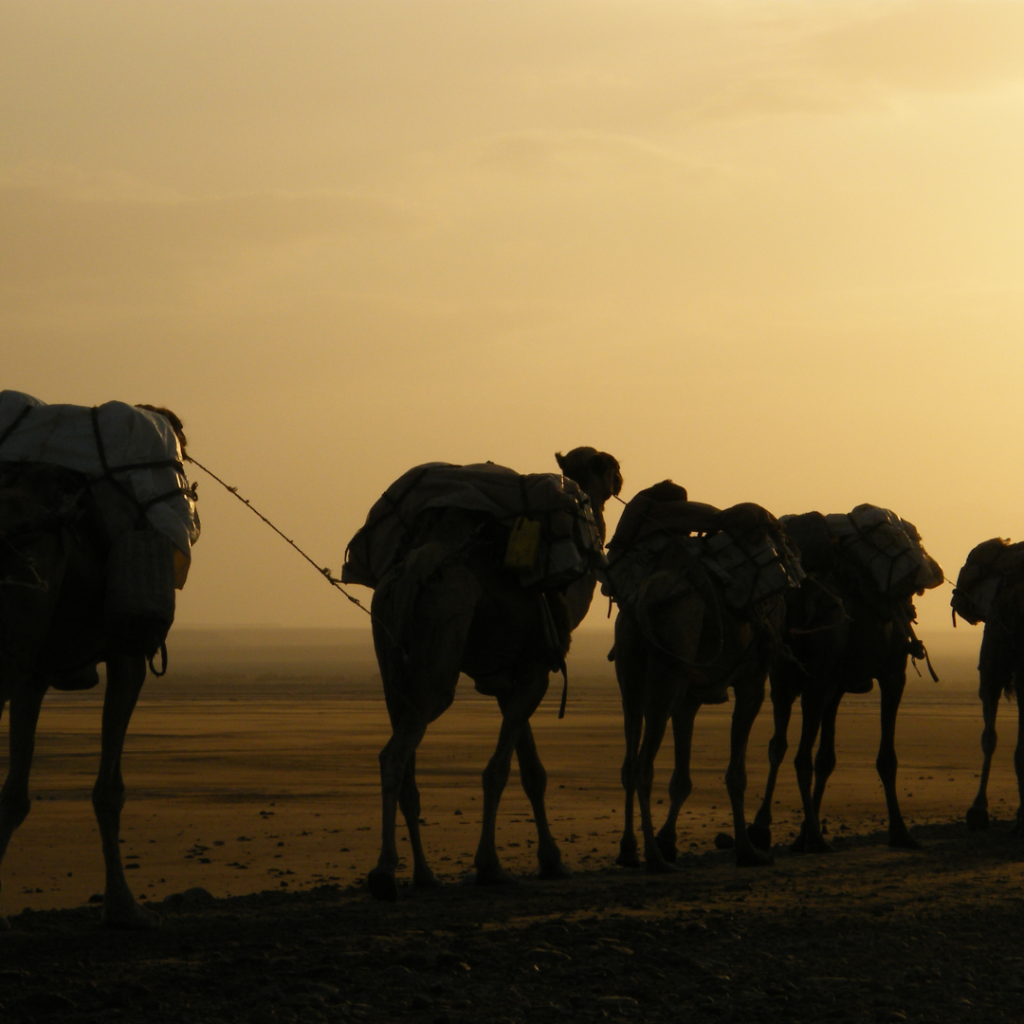 Cradle of humanity, homeland of the first Christians and gateway to the bowels of the earth, this country of the Horn of Africa is of an exceptional human, cultural, and natural wealth. From its capital, Addis Ababa, heading south means going back a few million years, because it is in the Rift Valley, crossed by […]

MINIMALISM AND TRADITION, THE WINNING FORMULA OF THE BÜHELWIRT 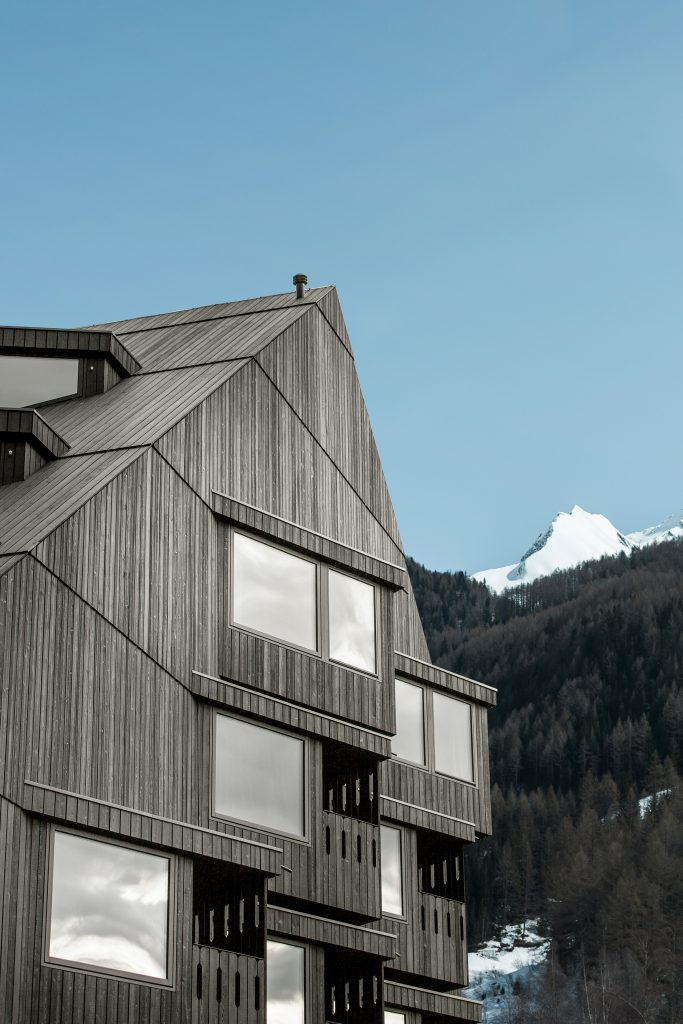 Heading to Italy, in the South Tyrol. In the center of St. Jakob or San Giacomo stands a historic hotel that is over 100 years old and rich in heritage. A piece of local history, which has just been given a modern extension, with a look that could not be more different, in tune with […] 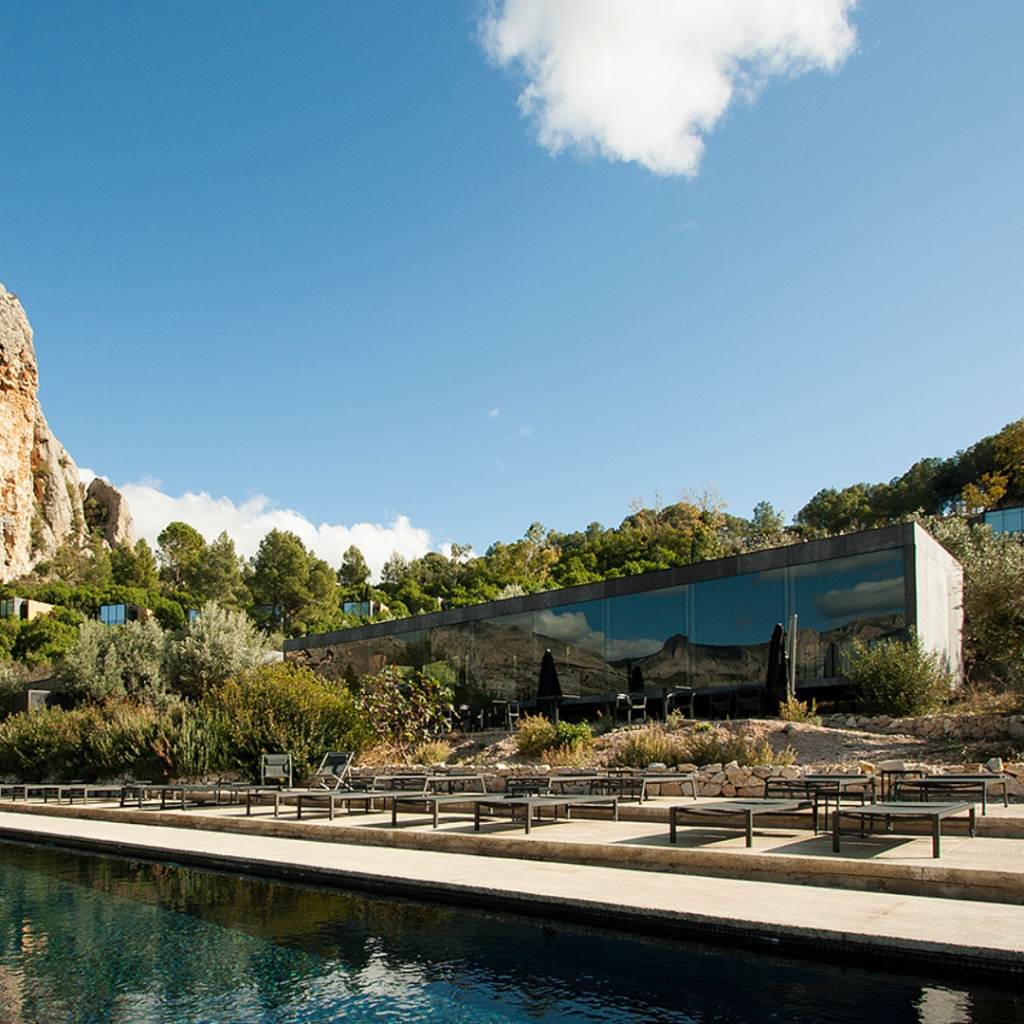 A new concept in sustainable and environmentally friendly accommodation, Vivood Landscape Hotels is designed for escape. In the heart of the wooded valley of Guadalest, near Alicante, the 25 modular suites built on stilts and their panoramic pools welcome visitors. Windows onto the surrounding nature, they offer a privileged observation spot to admire the sunset […]

LIVING IN THE LANDSCAPE 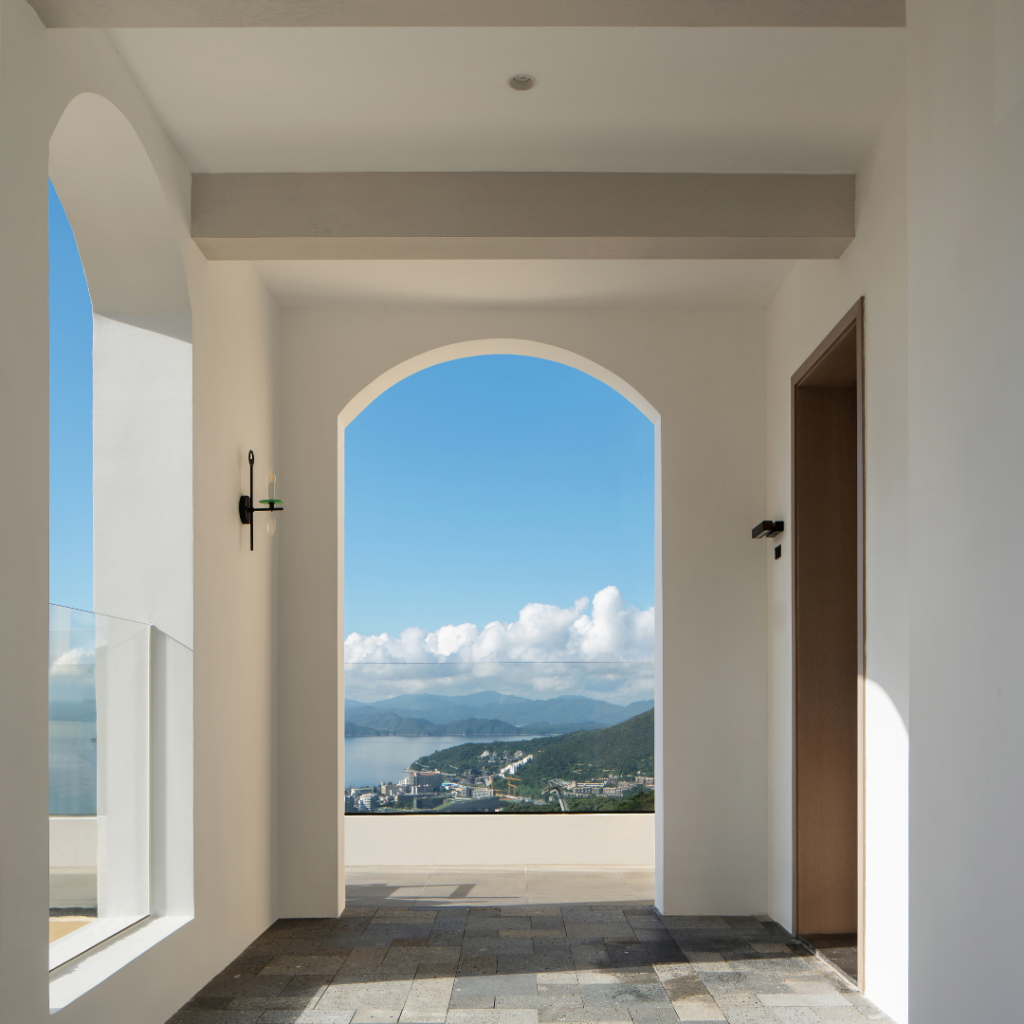 After its dreamy boutique hotel, GS Design continues to interpret the link between man, space and nature. The Miyue Resort Hotel, completed this year, is a novel travel destination immersed in the environment. An «urban vacation utopia full of ideals and romance,» as the Chinese architectural firm puts it. This collection of luxury residences is […]

THE MAGIC OF RAPA NUI 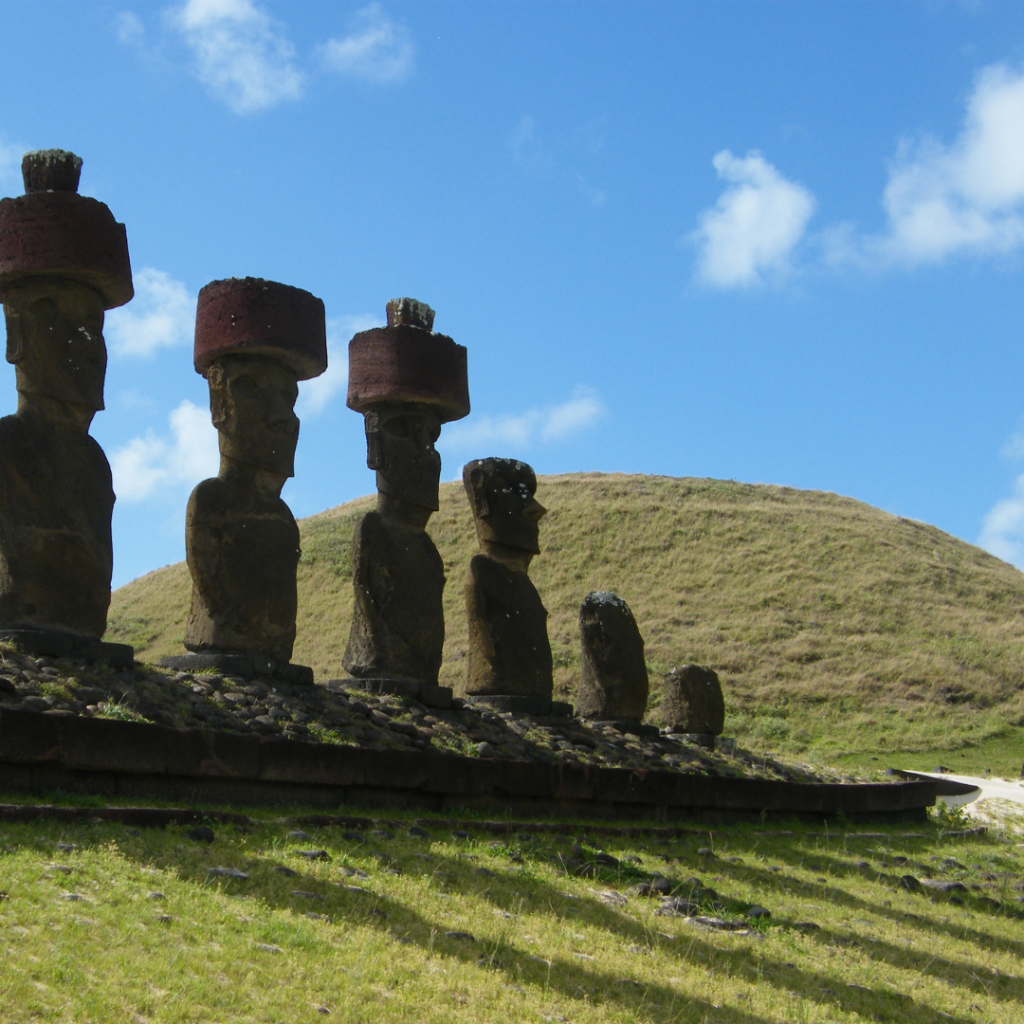 Better known as Easter Island, following its discovery by Europeans in the 18th century, this land lost in the middle of the Pacific never ceases to bewitch its explorers. The 900 or so Moai, giants that can exceed 10 meters in height, are the mute guardians of well-kept secrets, those of the Polynesians who landed […] 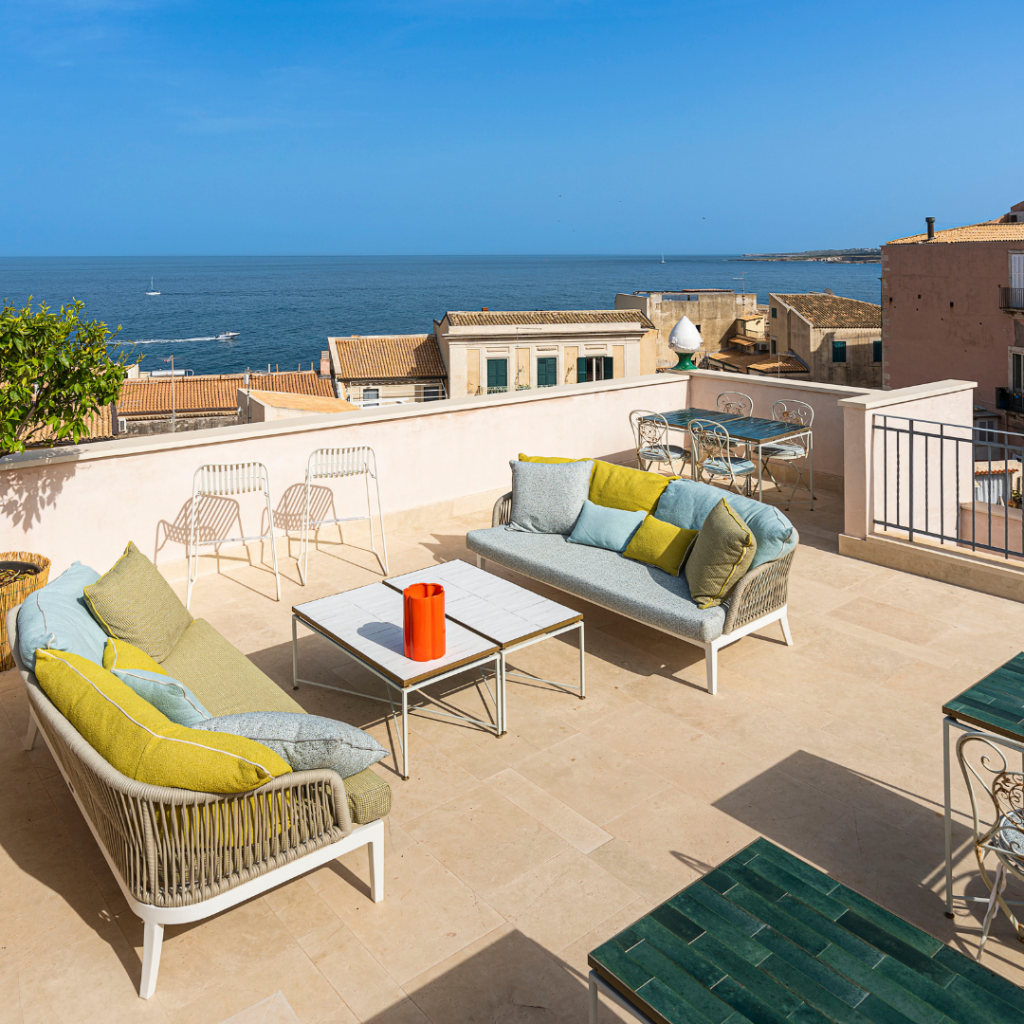 It all started with a real crush: that of Prune Merlin, but also of her mother, her sister, and her aunt, for Ortigia, a tiny island in the extension of Syracuse, facing Mount Etna.  Then together they fell under the spell of one of the palazzinos, its blonde stone walls, its shady courtyard, its rooftop […]