AN AESTHETIC CLINIC IN A WONDERLAND 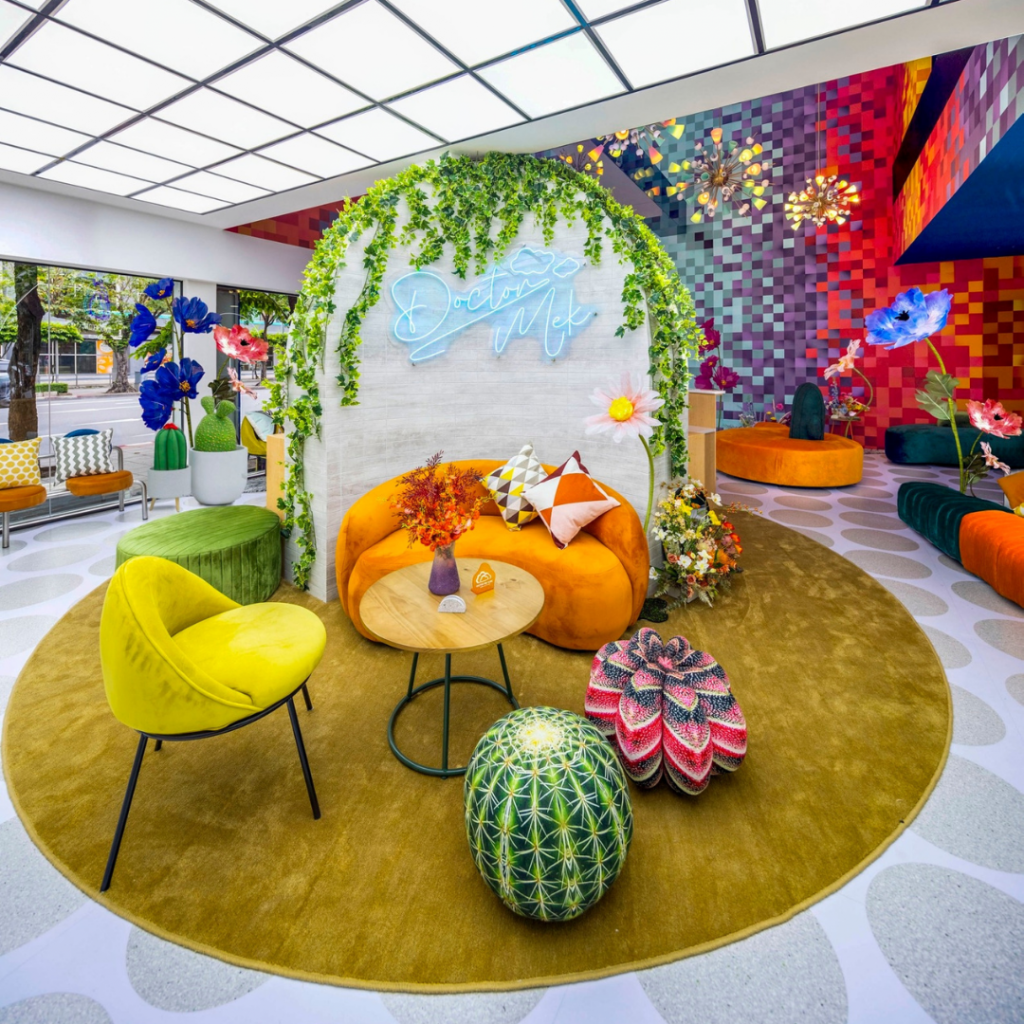 The Hyper-Haus design studio designed the interiors of Doctor Mek Clinic, a medical beauty institute like no other in Bangkok, Thailand. Designing interiors is always a story to tell, a universe to invent, an atmosphere to create. The concept of Hyper-Haus at Doctor Mek’s clinic answers this motto, drawing its inventiveness from the practitioner’s name. […]

JEMIMA SARA OR THE ART OF SELF 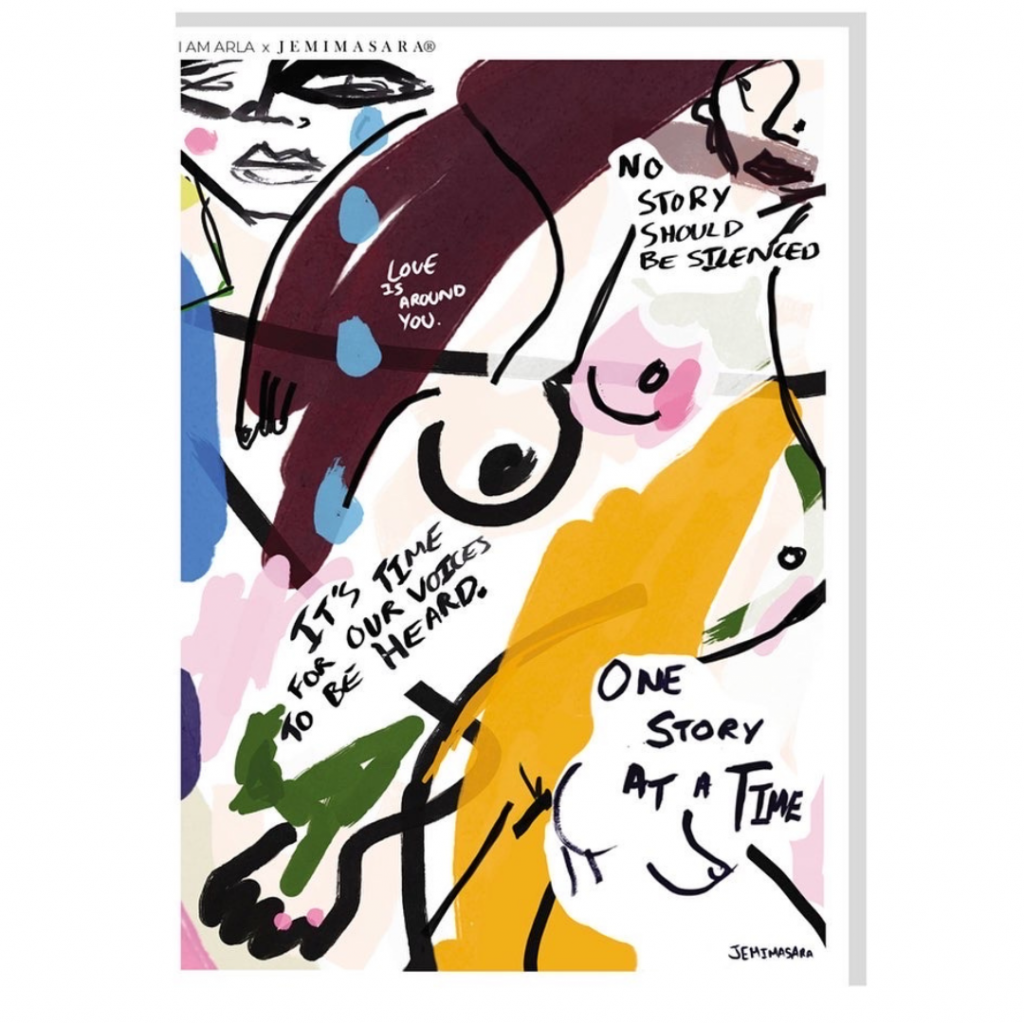 This English multidisciplinary artist has created a very singular universe, which explores the themes of the body, sexuality, childhood, and her identity. Her creative process, like a mirror, is a response to her mental health, confronting her anxieties with humor and reflection. Jemima Sara deconstructs this relentless quest for perfection to allow people to be […] 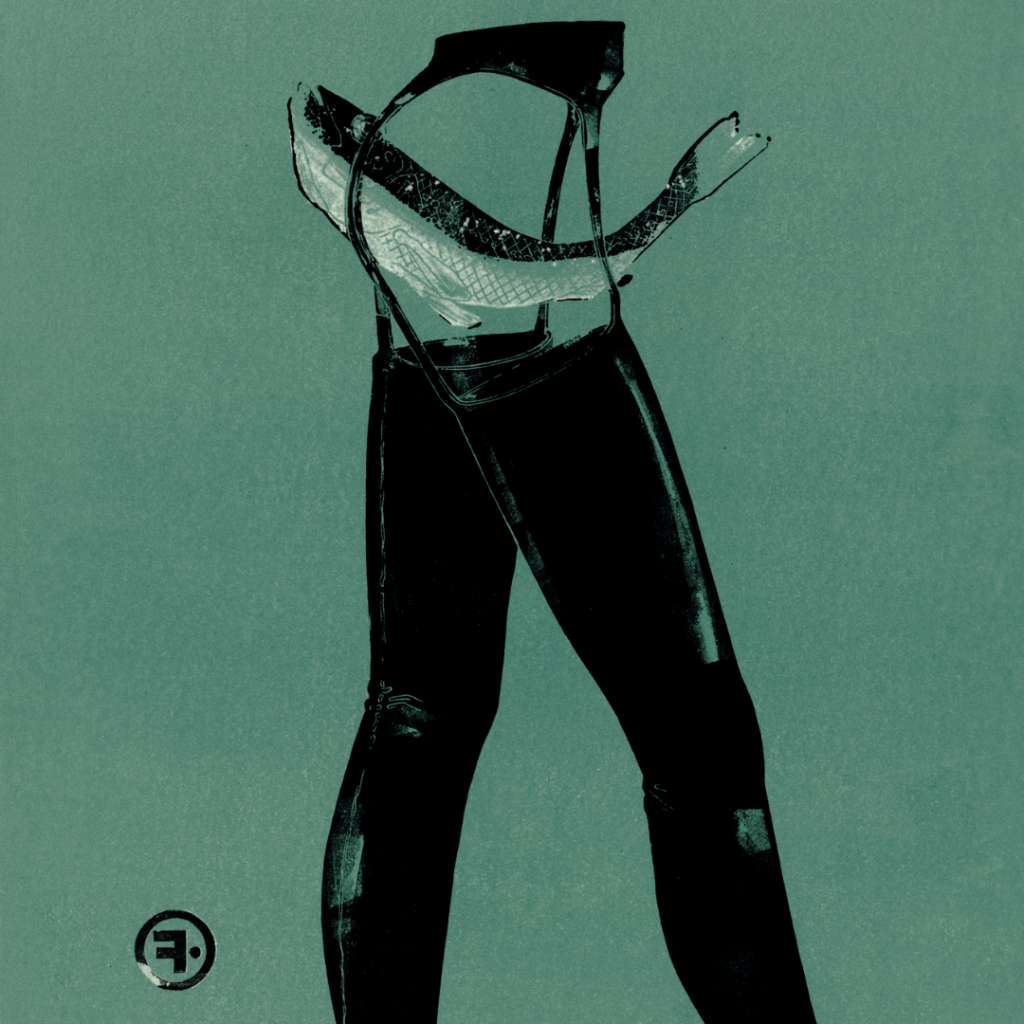 He is one of the most renowned contemporary illustrators. Today, this Swiss artist releases his new book, Fashion Fetish and Fantasy, dedicated to his greatest illustrations, bringing together fashion, art, and eroticism. This monumental collection traces more than thirty years of work for magazines (Vogue, Harper’s Bazaar, Vanity…) and brands (Yves Saint Laurent, Chanel, Prada…). […]

INTO THE MUSICAL BOWELS 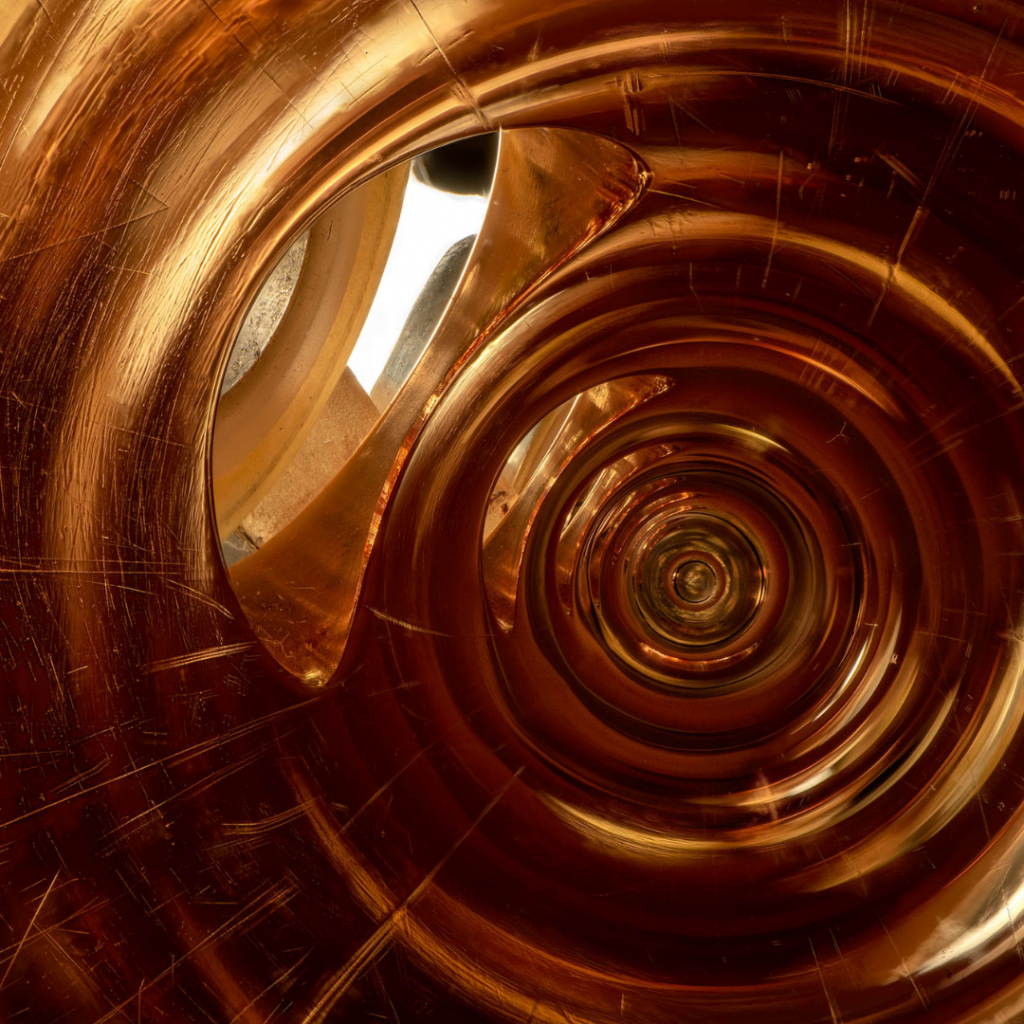 This photo series by Charles Brooks is probably one of the most shared 2022 and immerses us in the fascinating gears of musical instruments. This former cellist played for 20 years with the world’s greatest orchestras before converting to photography in 2016. “Architecture in Music” invites us to contemplate these invisible spaces that no one […]

THE STRANGE POWER OF SEAWEED 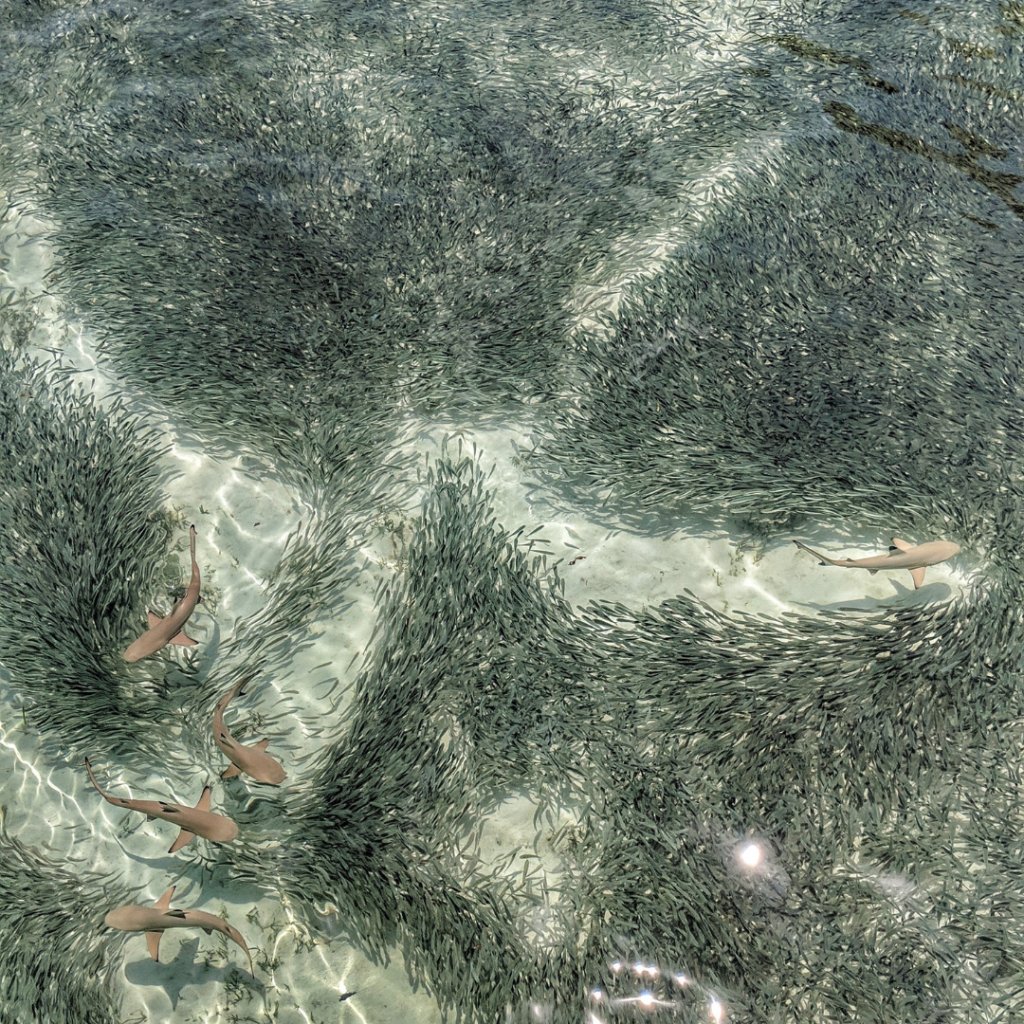 From the sea to the plate, there is only one step, but seaweeds are far from having said their last word! What if they were to slip into your future clothes, roads or even the tank of your car? These living organisms are already known to be a carbon trap, but they hold many opportunities […]

The Swiss artist and photographer has been merging art and science for ten years, experimenting with the boundaries between time, space, object, and reality. Photographer, artist, scientist, experimenter… Fabian Oefner is everything at once. This Swiss creator decomposes, destructures, dissects, cuts up, disintegrates all sorts of objects in a process of destruction and then reassembly […]

THE BEGINNINGS OF MODERN PERFUMERY

Today’s perfumery is often referred to as artificial, as opposed to the classics of yesteryear, which are shrouded in naturalness. A false belief, since it is with the advent of synthesis that modern perfumery was born… at the end of the 19th century. Explanations. The synthetic molecules do not date from yesterday. It is their […]

KOCHÉ AND GOOGLE JOIN FORCES FOR A COLLECTION 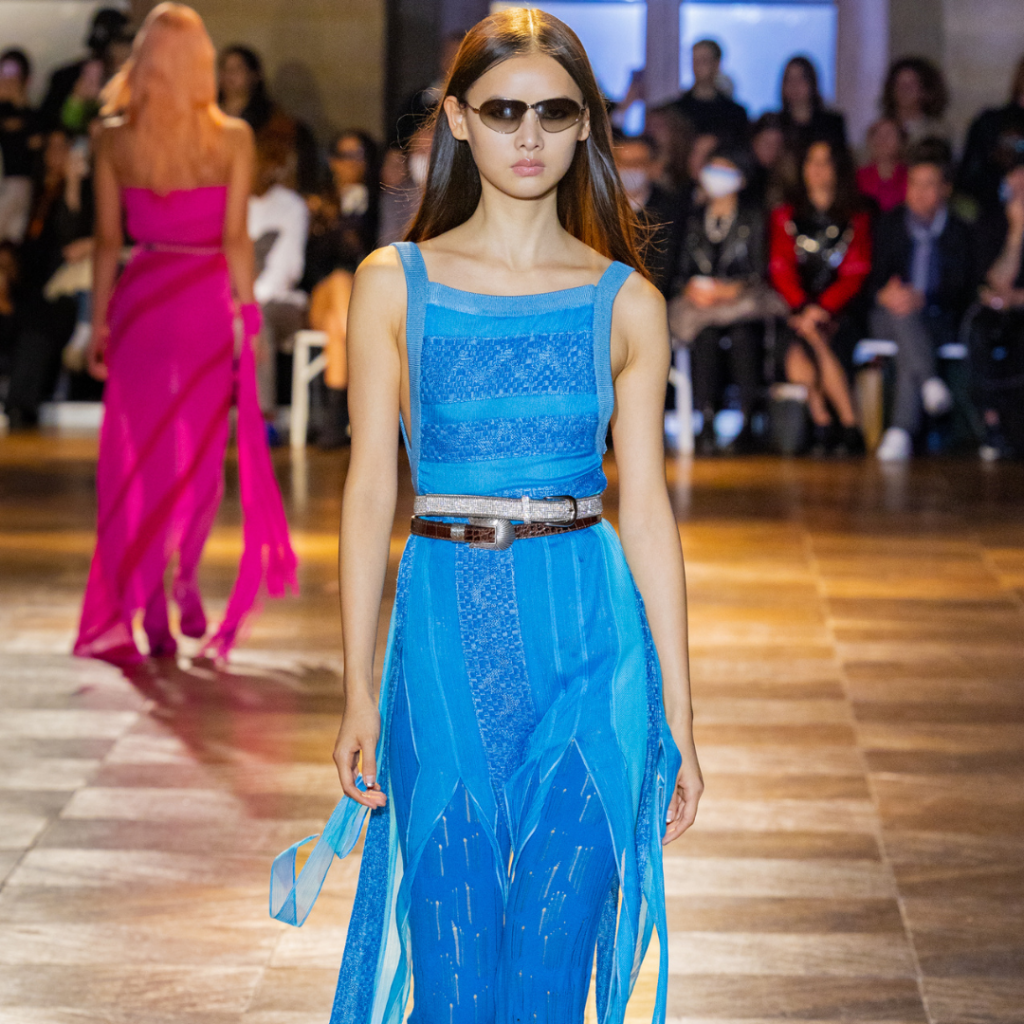 It is under the vault of the Palais Brongniart that the French designer presented several looks designed with the support of the tech giant Google, and its laboratory ATAP Ambient Experiment, for ambient computing. The goal? A research project linking science and creation, to develop a series of four hybrid pieces, where couture, technology, and […]

ANOTHER LOOK AT THE URBAN LANDSCAPE OF BANGKOK 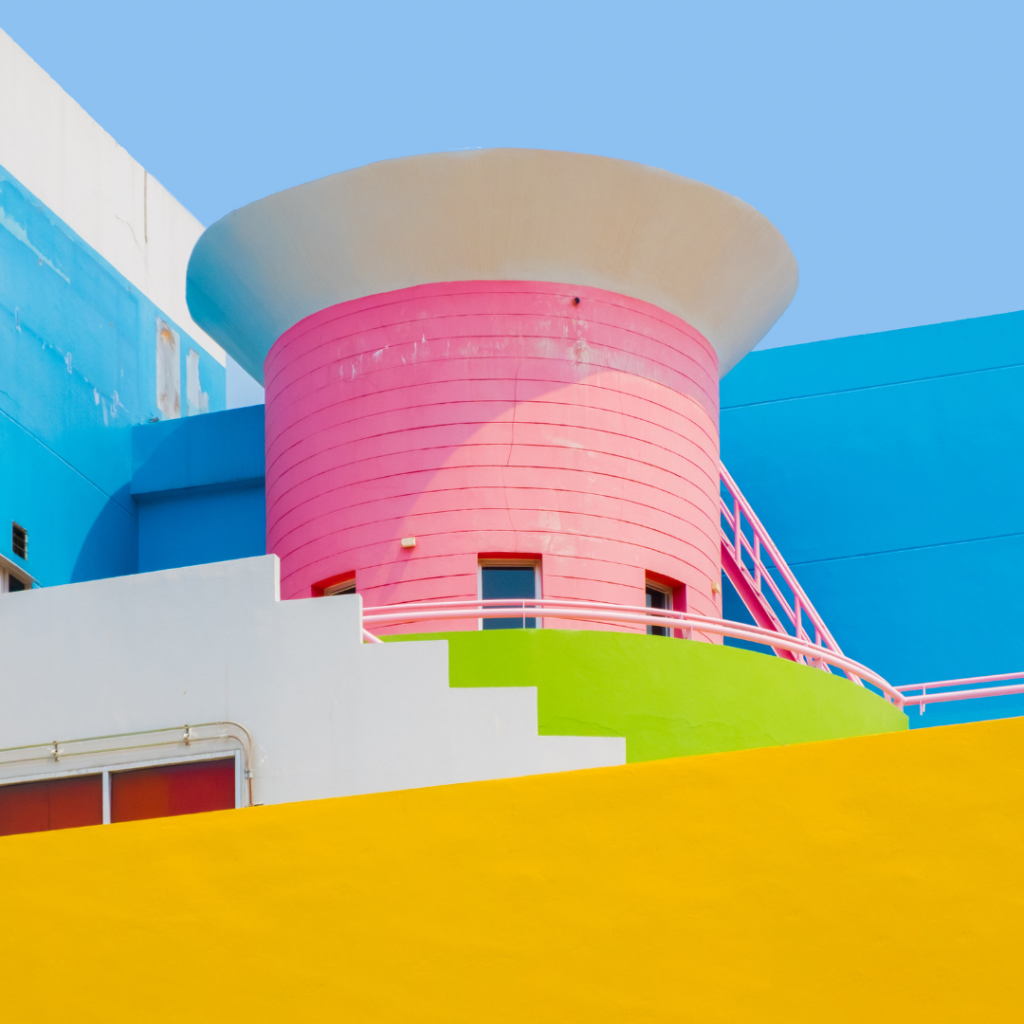 VQ115 VELOCE: THE FASTEST SUPER YACHT IN THE WORLD? 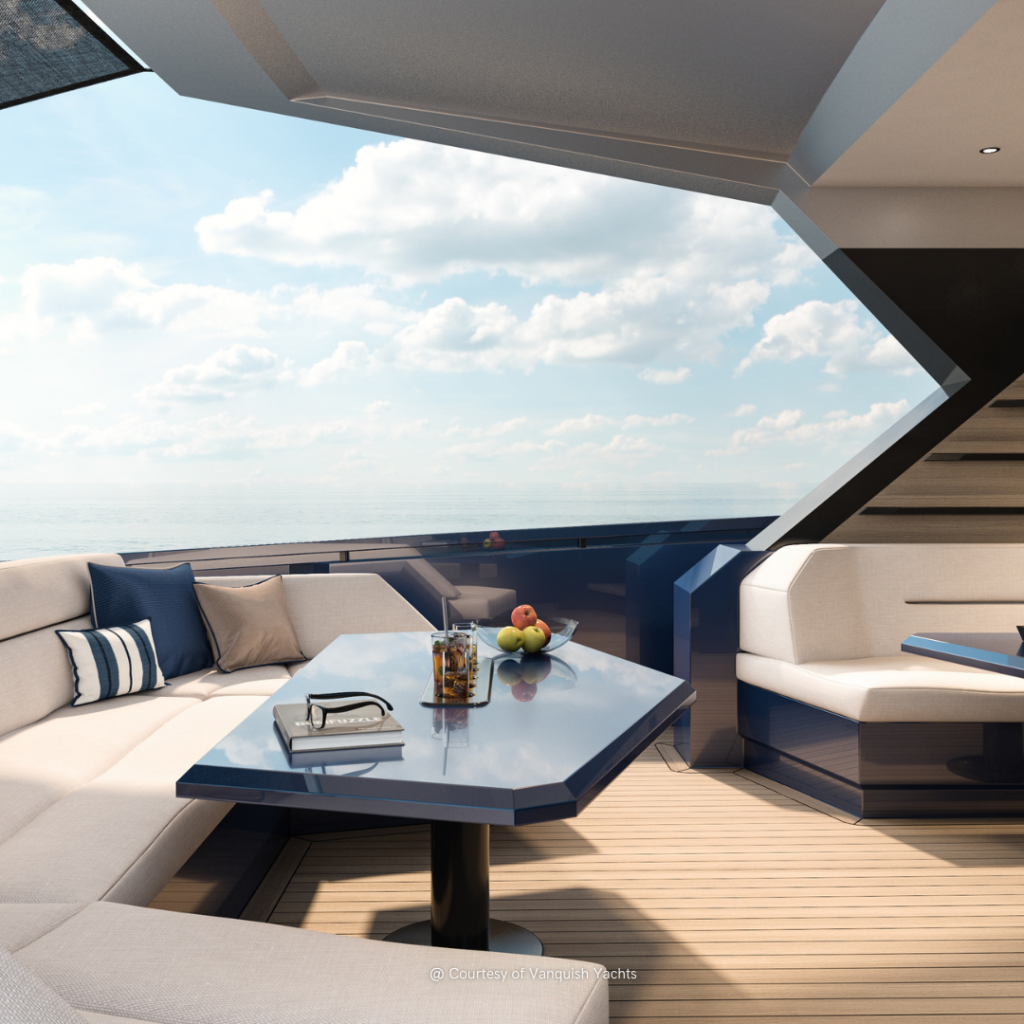 The VQ115 Veloce will go faster than the music and will break all records. This yacht, more than 30 meters long, will reach an exceptional speed of more than 50 knots or almost 100km/hour. The largest possible engines available on the market will be installed. Which ones? For those in the know, the boat will […]