Glass made from shells 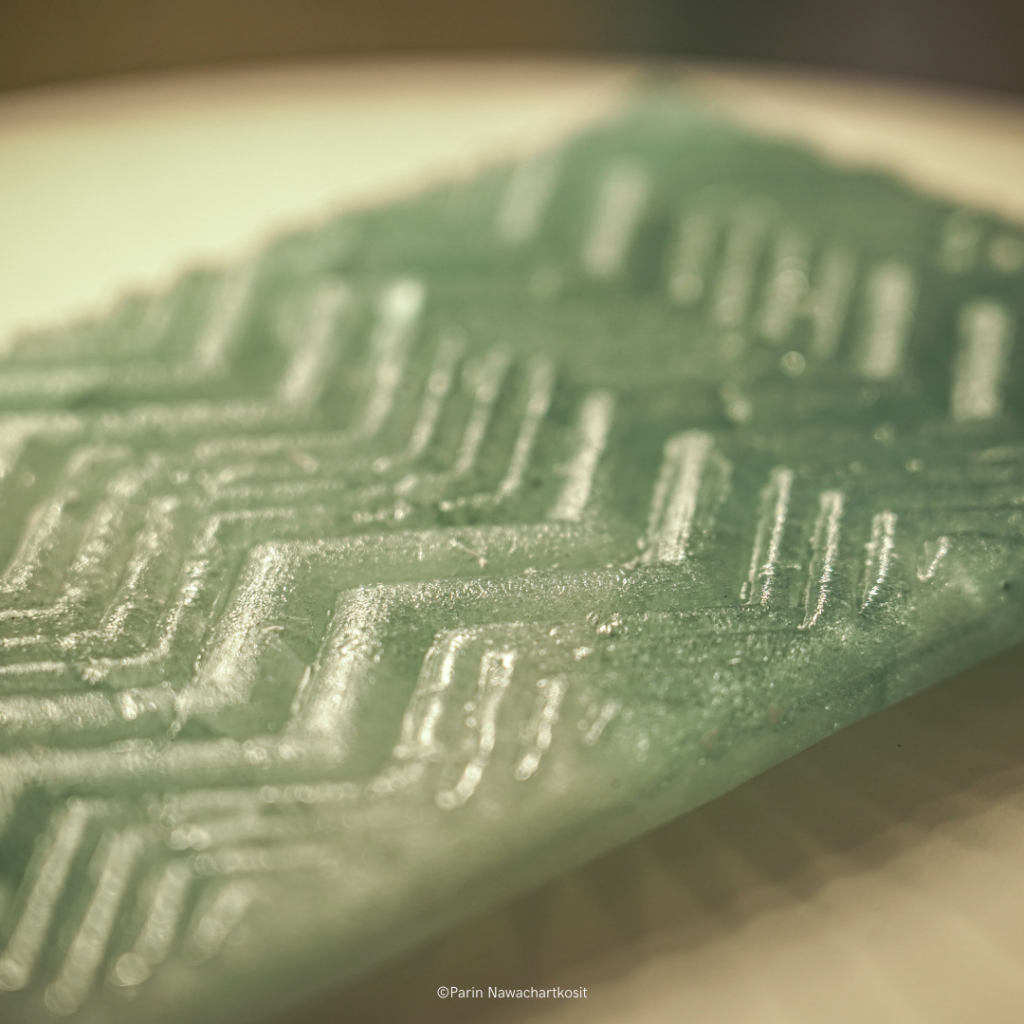 Every day the list of biomaterials is getting longer and longer, offering exciting prospects for the creative world. One of them has been poetically staged by Bureau de Change, a London-based design studio. These creatives used artist Lulu Harrison’s “Thames Glass,” made from quagga mussel shells, combined with local sand and wood ash waste. From […]

THREE PODCASTS TO LISTEN TO THIS SUMMER

Scorching heat, turquoise water, sunglasses: this summer, it’s not with a book in your hand that you’ll be indulging in the joys of idleness, but with headphones in your ears! With more than 2 million podcasts available on streaming platforms, the choice quickly becomes difficult. Or rather it does without counting on the editorial staff […] 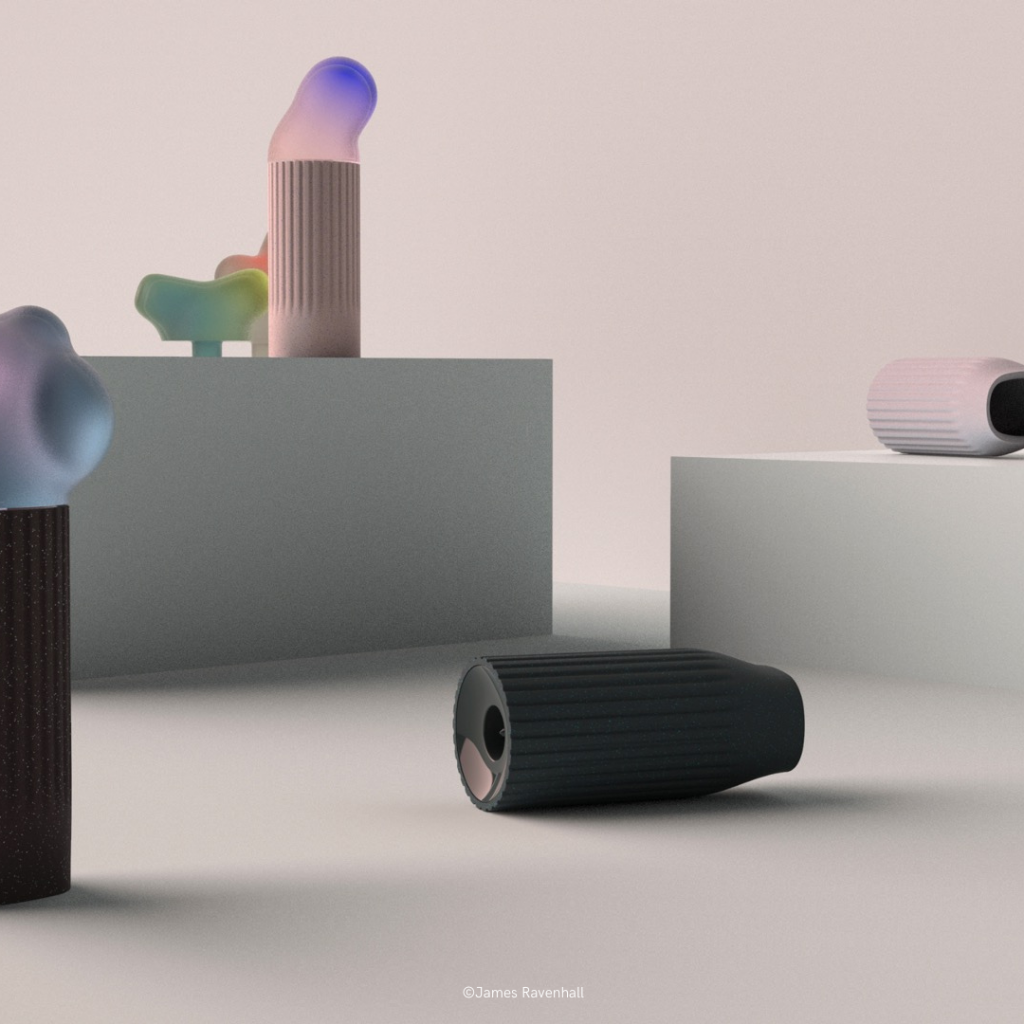 What if the future made psychedelic substances no longer dangerous drugs, but solutions for mental health problems? That’s the approach taken by the British design studio NewTerritory, which has designed conceptual devices soberly named “Humane Nature.” Consisting of biodegradable capsules and an inhaler, they would dispense, in very small quantities, certain components of hallucinogenic mushrooms […] 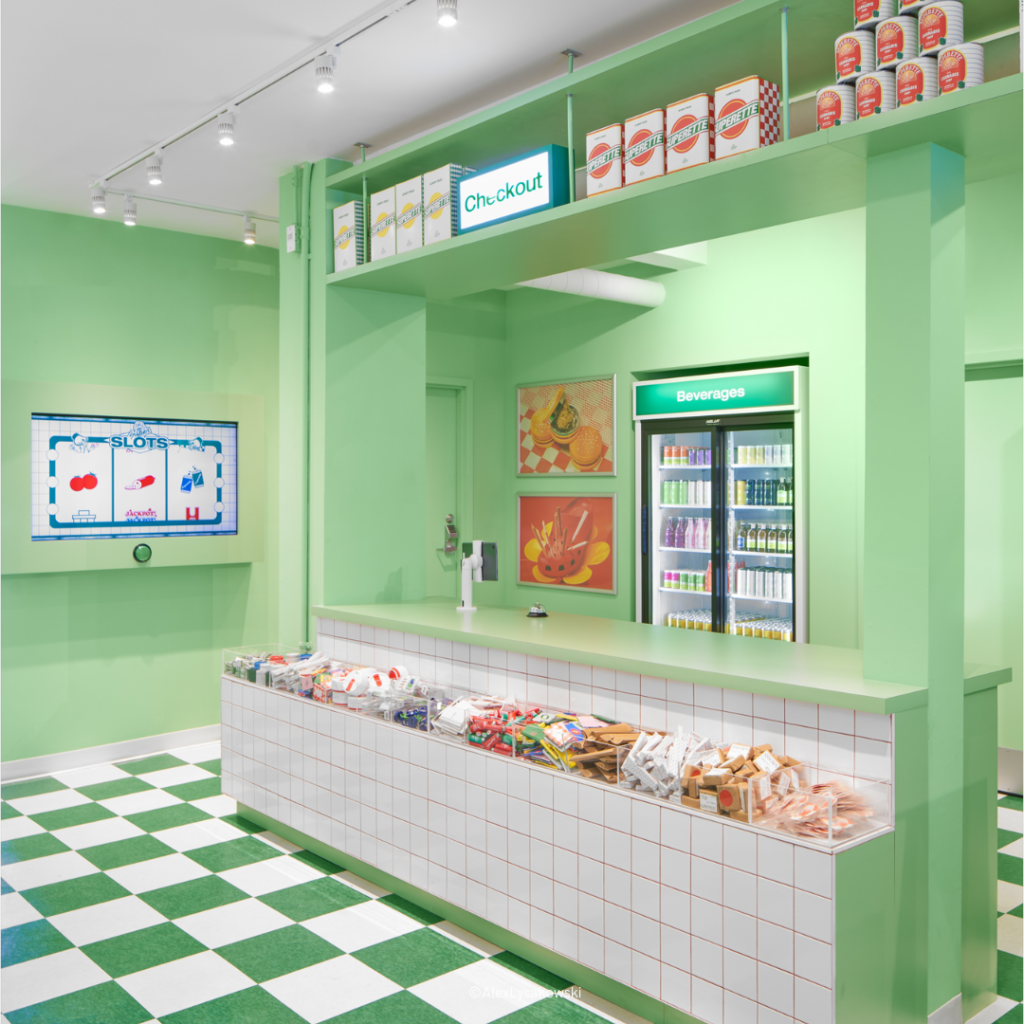 Superette’s funhouse the vibrantly colored cannabis dispensary chain founded by Mimi Lam and Drummond Munro in 2019. Their Supermarket is thus transformed into a retro, pop art deli, their Sip ‘N’ Smoke is inspired by bodegas in express self-service mode, and their Annex plays on the nostalgia of classic Italian grocery stores. The latter is […] 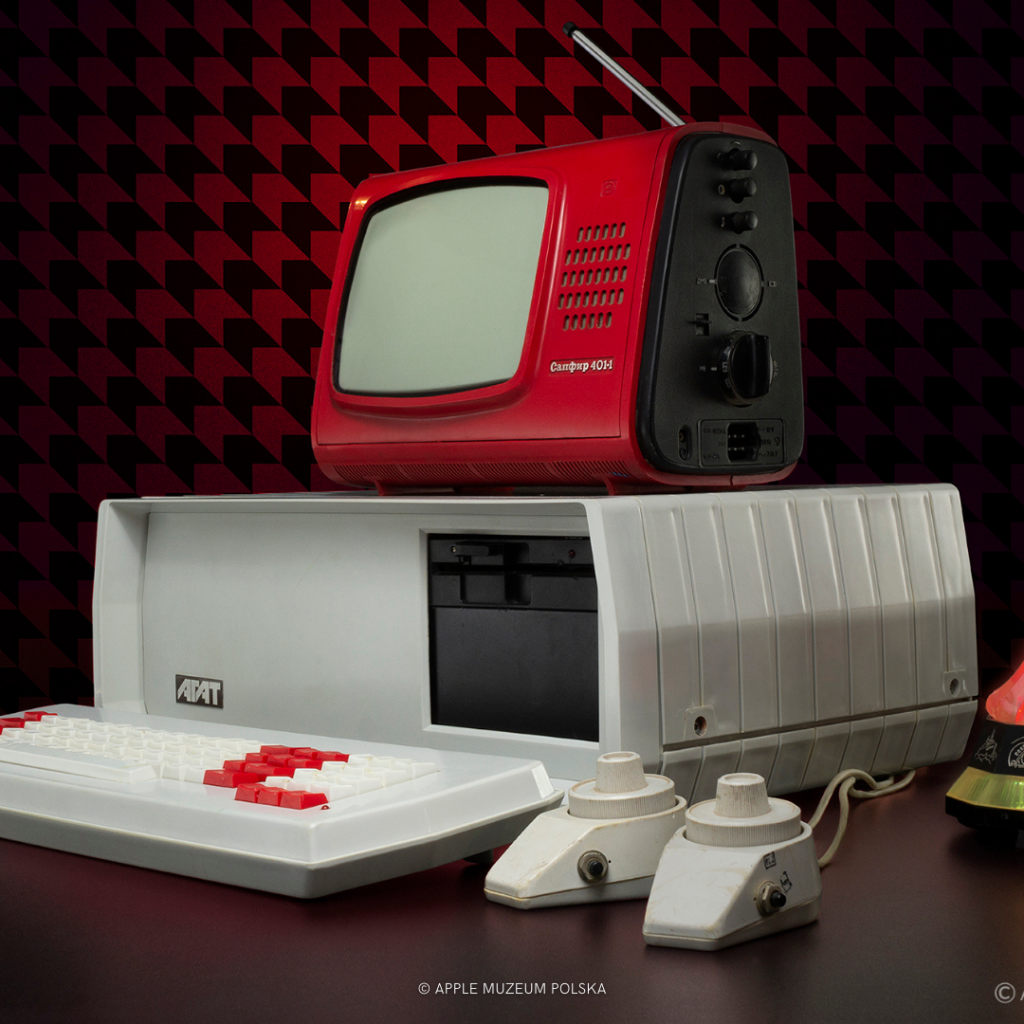 From Lyon to Poland, the brand with the crunchy apple is making its mark in museums and telling the secrets of its 46 years of existence between emblematic objects, popular icons, and genius creators. “The people who are crazy enough to think they can change the world are the ones who do.” It is with […] 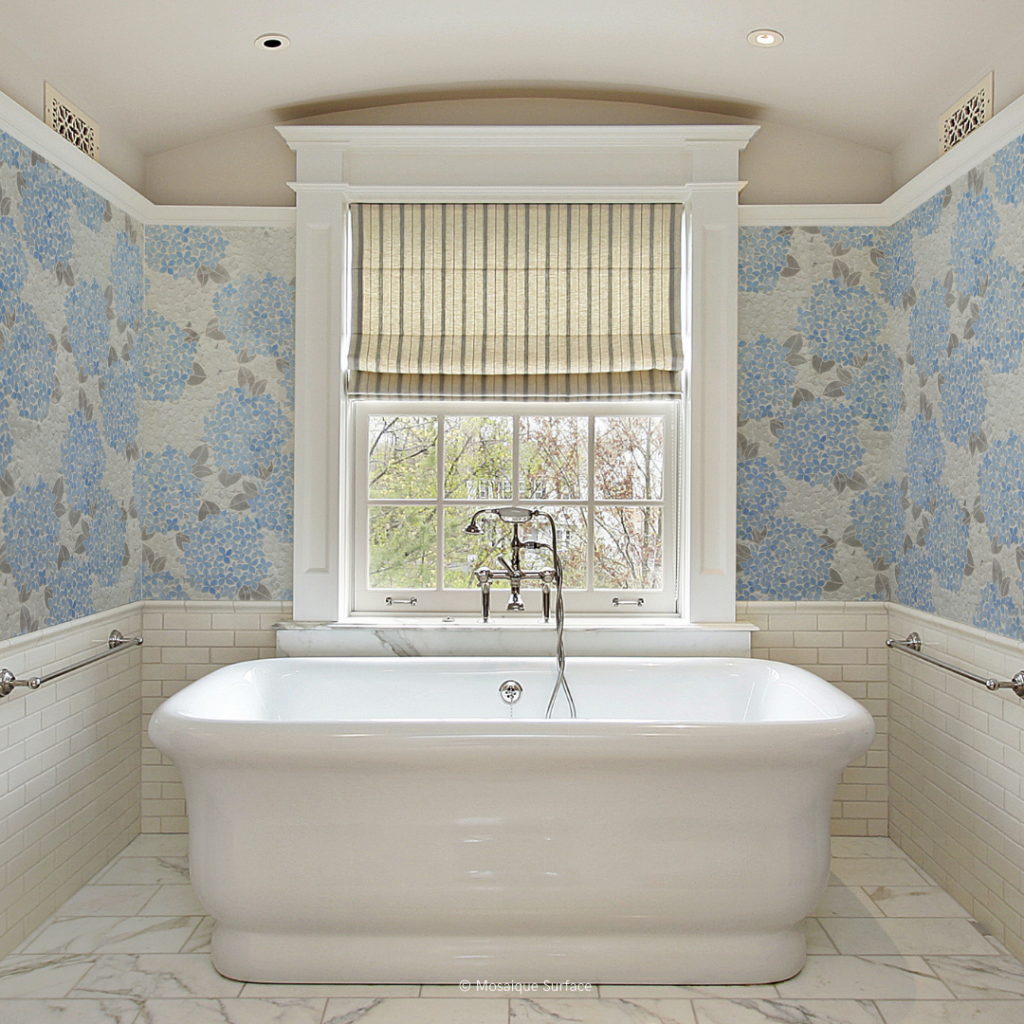 Since its foundation in 1992, Mosaïque Surface has become a master of custom-made stone mosaics. The wide range of designs, materials, and finishes, and the quality of execution, affirm the exceptional work of the designers, who enjoy limitless creativity. For its new collection, launched at the beginning of April, the Quebec-based company is introducing a […] 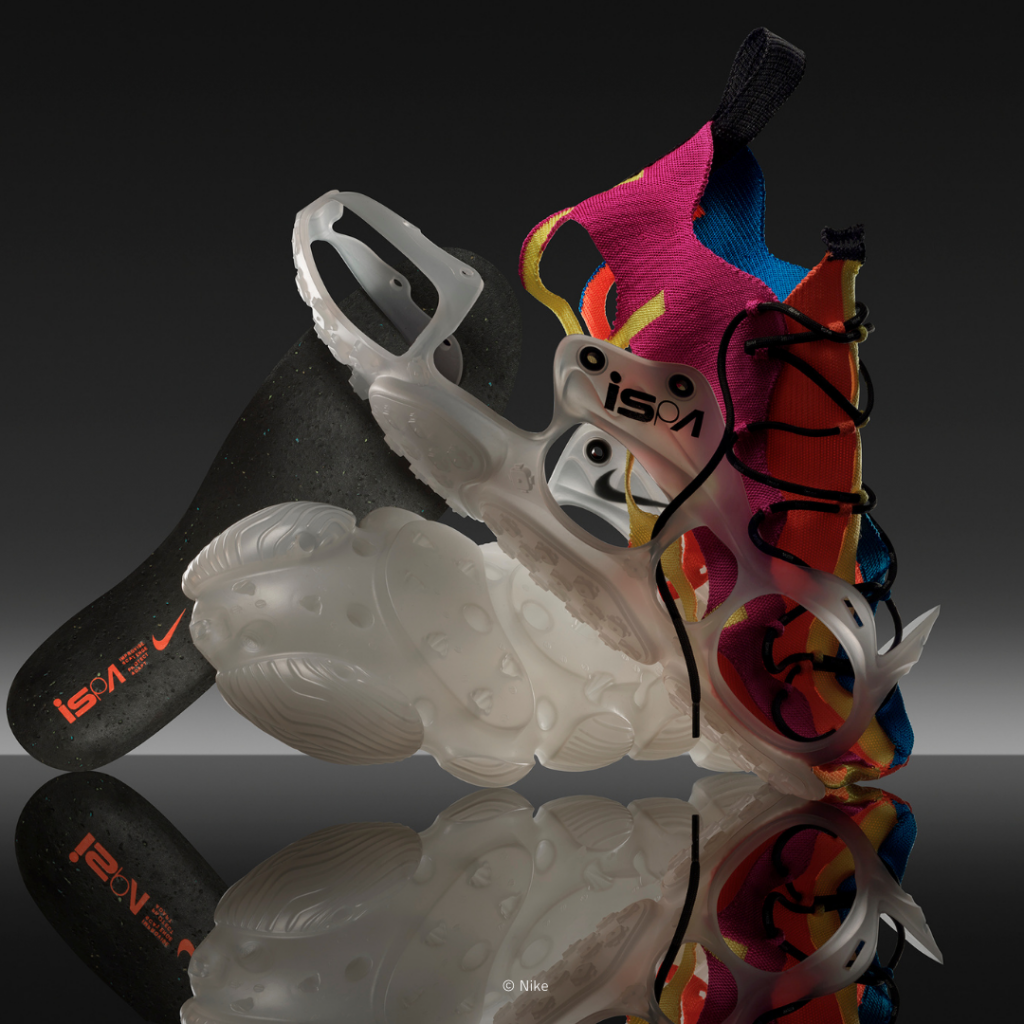 Called ISPA Link (improvise, scavenge, protect, adapt), the brand-new shoe from the manufacturer with the comma is designed to be disassembled as much as possible, thanks to modules that can be combined by interlocking with each other. This new system, which is inspired by older models, such as the Presto from 2003 and the Zvezdochka […] 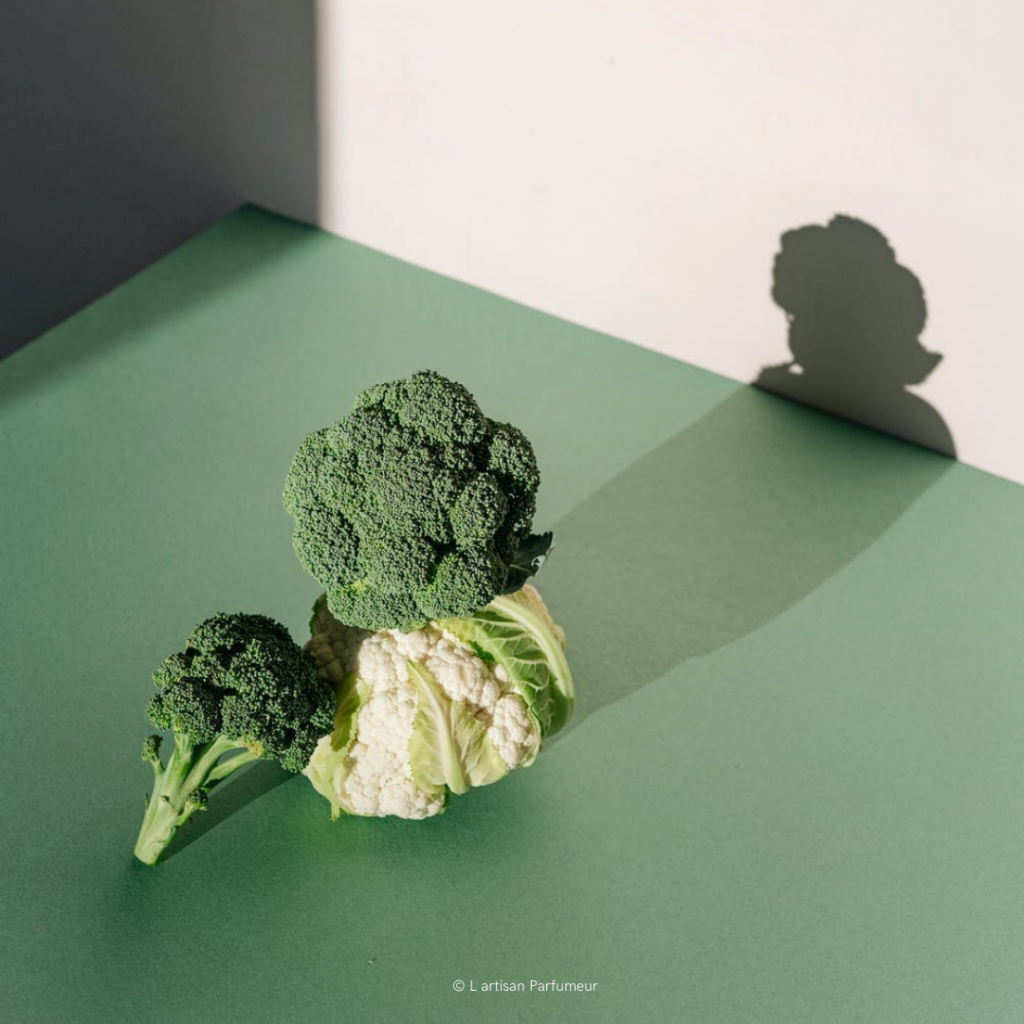 Modern perfumery, born with the discovery of synthesis at the end of the 19th century, is constantly reinventing itself through technical innovations and new raw materials. Today, it is the turn of vegetables to be included in the perfumer’s palette.  The perfume industry has several large composition houses, which produce perfumes and raw materials. One […] 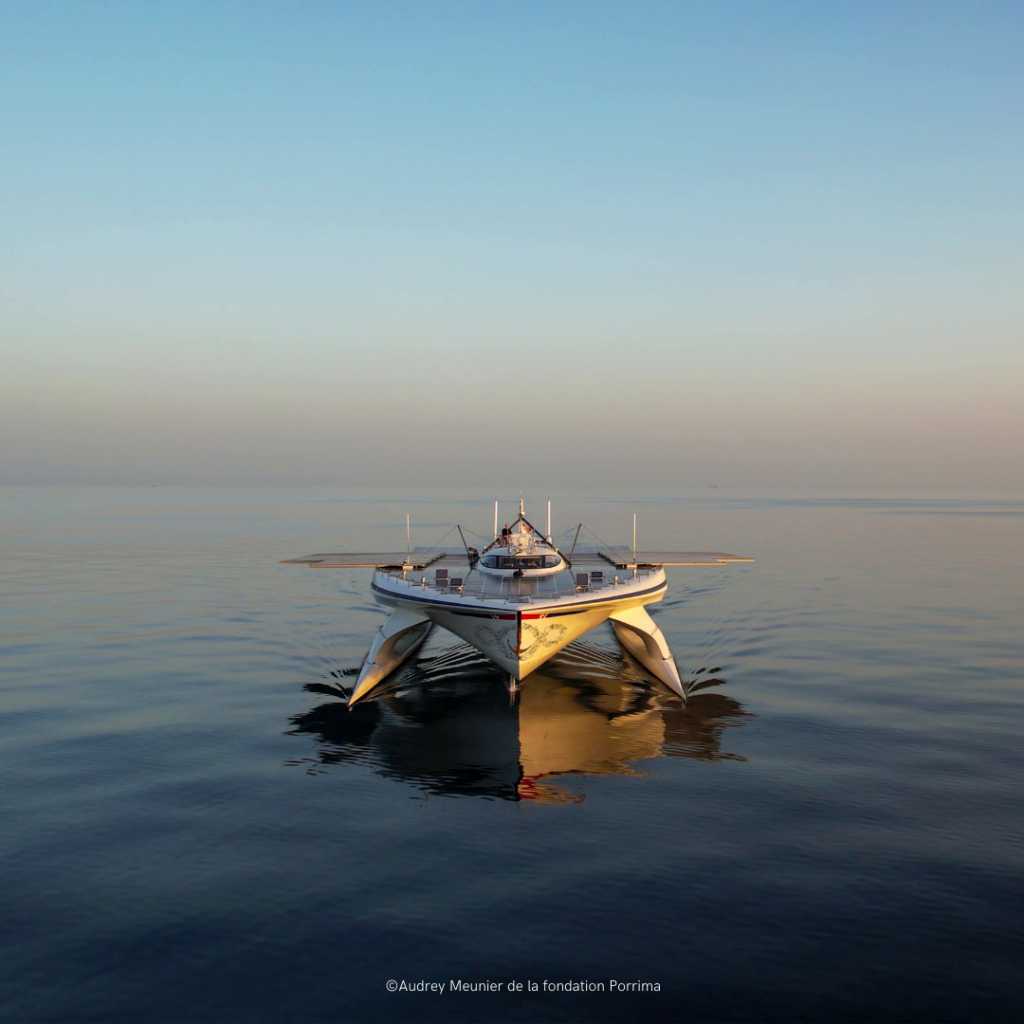 Porrima is the Roman mythological goddess of the future and protector of women. This solar-powered design boat is equipped with state-of-the-art innovations. The Porrima was launched in 2010 under the name PlanetSolar. Its aim was to demonstrate that it was possible to sail the oceans using renewable energy. This has been a success. The Porrima has a number of technologies such as Skysails, which uses wind power, seawater and solar radiation as fuel for propulsion. Another astonishing development is also making its appearance. What if we were to use the human body as a model for cleaning up our oceans? This is what Dr Emmanuel Roy and Professor Gunter Pauli have patented. The boat will be able to filter and depollute the oceans. This technology is directly inspired by the functioning of the human lungs and vascular system and will, for the first time, remove microplastics from open water bodies. In 2025, the Porrima will be presented at the Osaka World Expo. A true jewel of the future, this ship is a beacon of hope in the ongoing battle against global warming. Flora Di Carlo 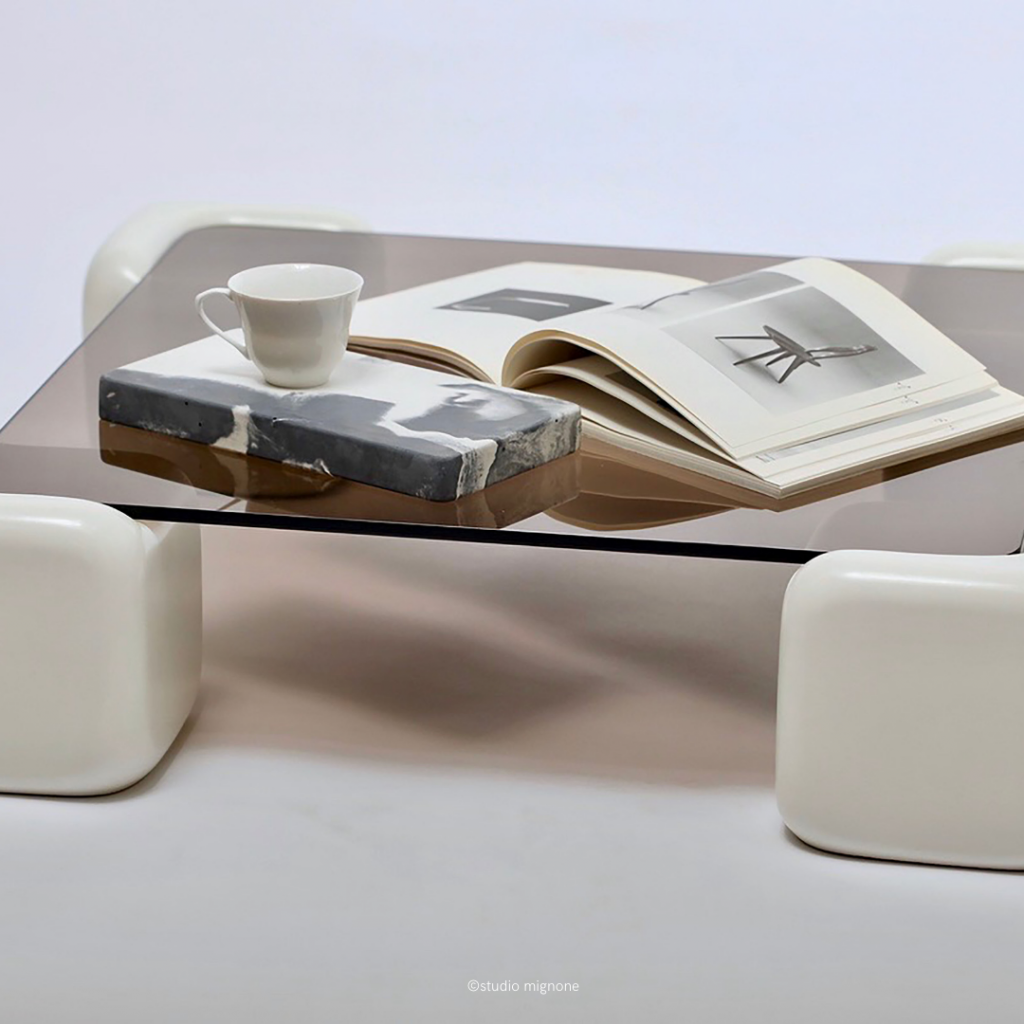 It’s impossible to miss the Tavolo Morbido table phenomenon as it has invaded social networks! It is from their Adelaide workshop that the Australian tandem of Aldo Mignone and Isabella Wood have imagined these tables, recognisable among thousands. Founders of Studio Mignone, these design enthusiasts had the audacity to combine four rounded blocks as legs with a candy- coloured top. Sculptural creations with a muffled delicacy! Enchanted by the materiality of terrazzo, marble, glass and concrete, Studio Mignone works by hand. An exceptional craft on the edge of art… https://studiomignone.com Yaël Nacache