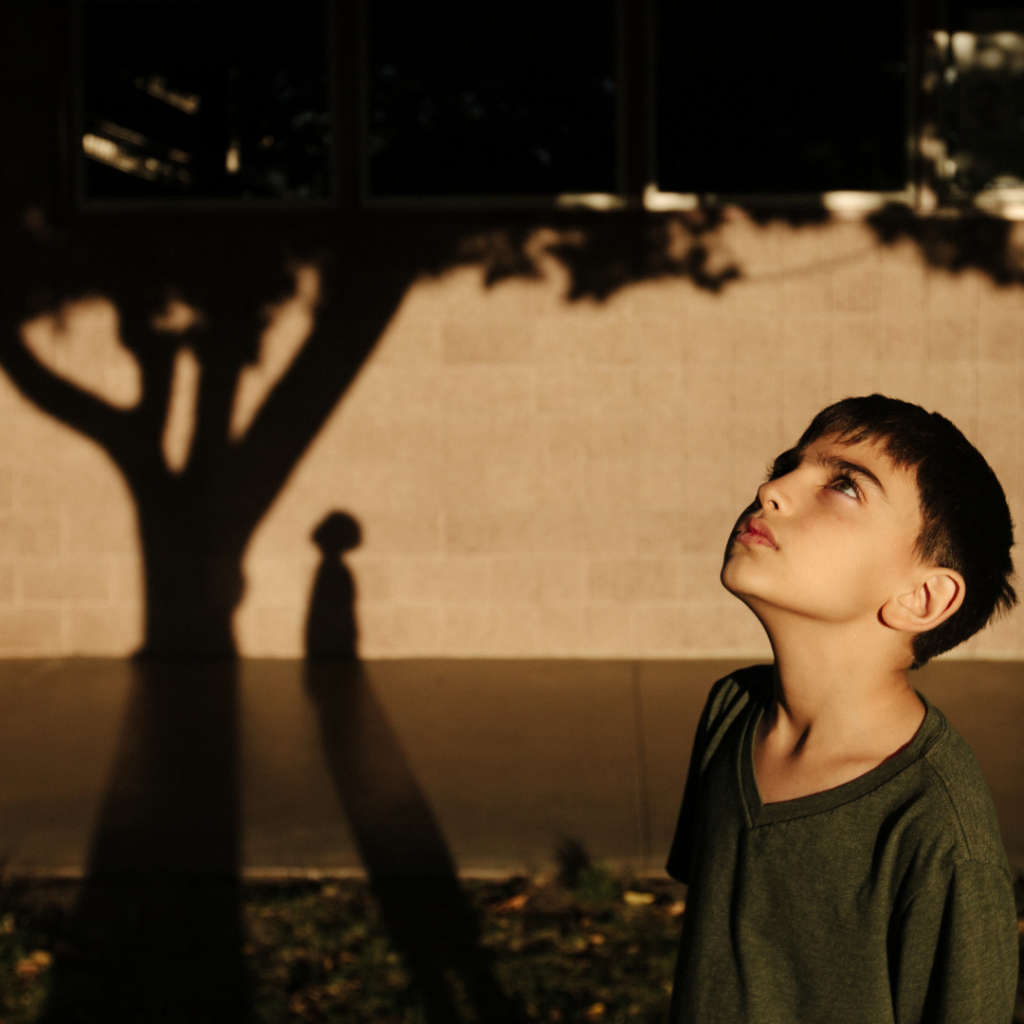 Galerie Les filles du calvaire is featuring the work of photographer Diana Markosian in an exhibition entitled Santa Barbara. She was first exhibited at MoMa in San Francisco, ICP in New York, FOMU in Antwerp, and Images Vevey in Switzerland. . After the collapse of the Soviet Union in 1991, one of the first American […]

NO MAN’S TIME, THE SUBLIME OF RUIN 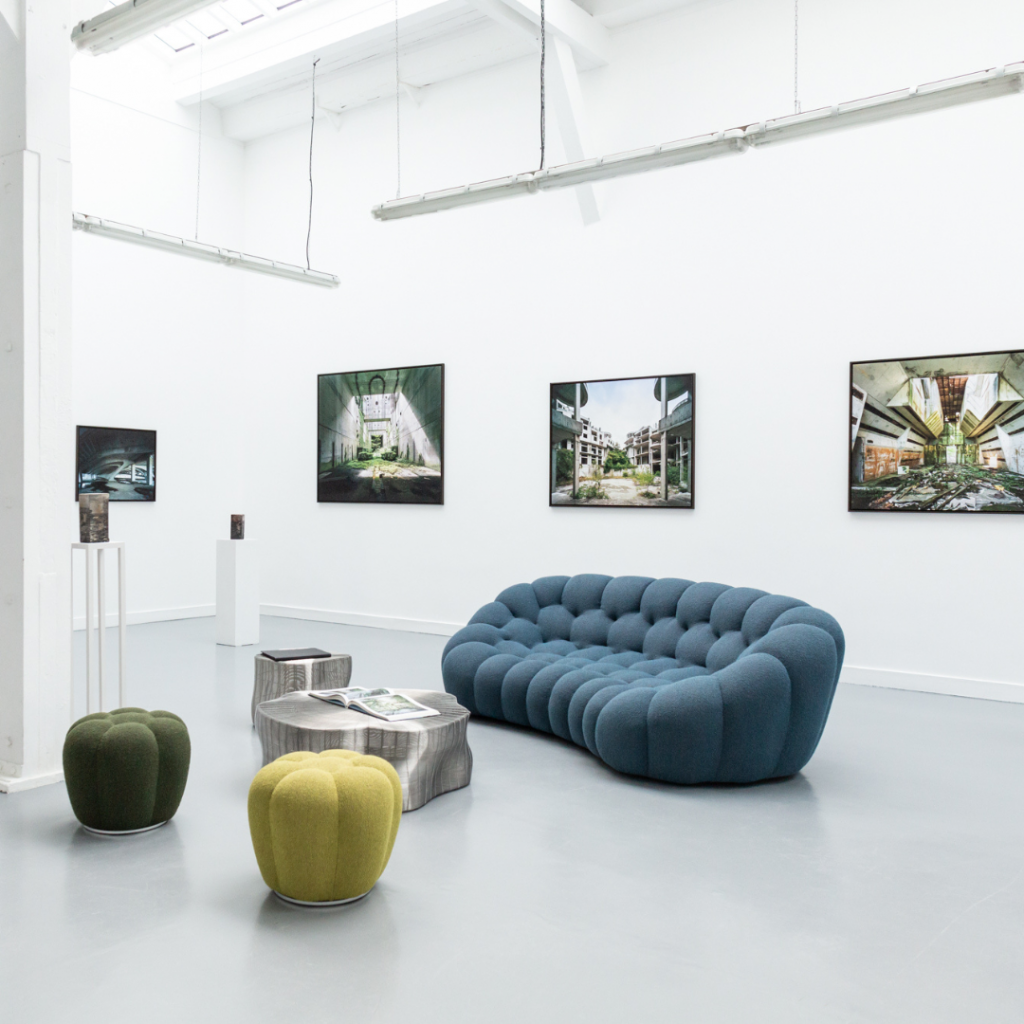 Until November 19, the Esther Woerdehoff gallery will present the poetic work of Thomas Jorion, «No Man’s Time.» A series in which the photographer questions the beauty of these places, nourished by the ever-increasing hold of nature. Cinemas, factories, palaces, these ruins photographed in large format evoke titanic constructions which, for the most part, were […]

BODIES AND CONCRETE, THE CONTRASTING UNIVERSE OF ALEXANDRE LE MOUROUX 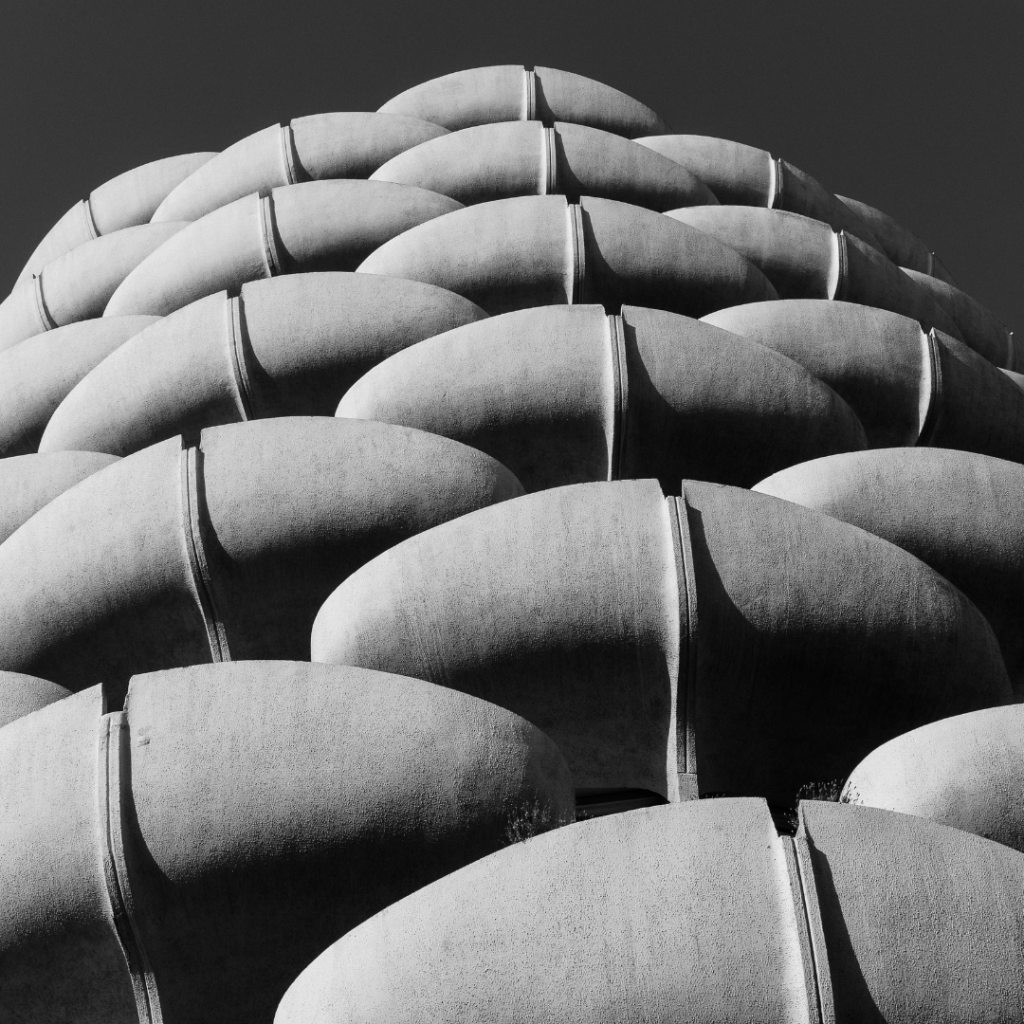 The organic and the architectural. Two universes that seem to oppose each other, but which meet in the eye of this native of Orleans. It was during evening classes at the Beaux-Arts, at a very young age, that Alexandre Le Mouroux discovered the artistic nude. It is only later, armed with his camera, that the […]

PHOTOSAINTGERMAIN, THE PHOTOGRAPHY FESTIVAL IN THE HEART OF SAINT GERMAIN-DES-PRÉS 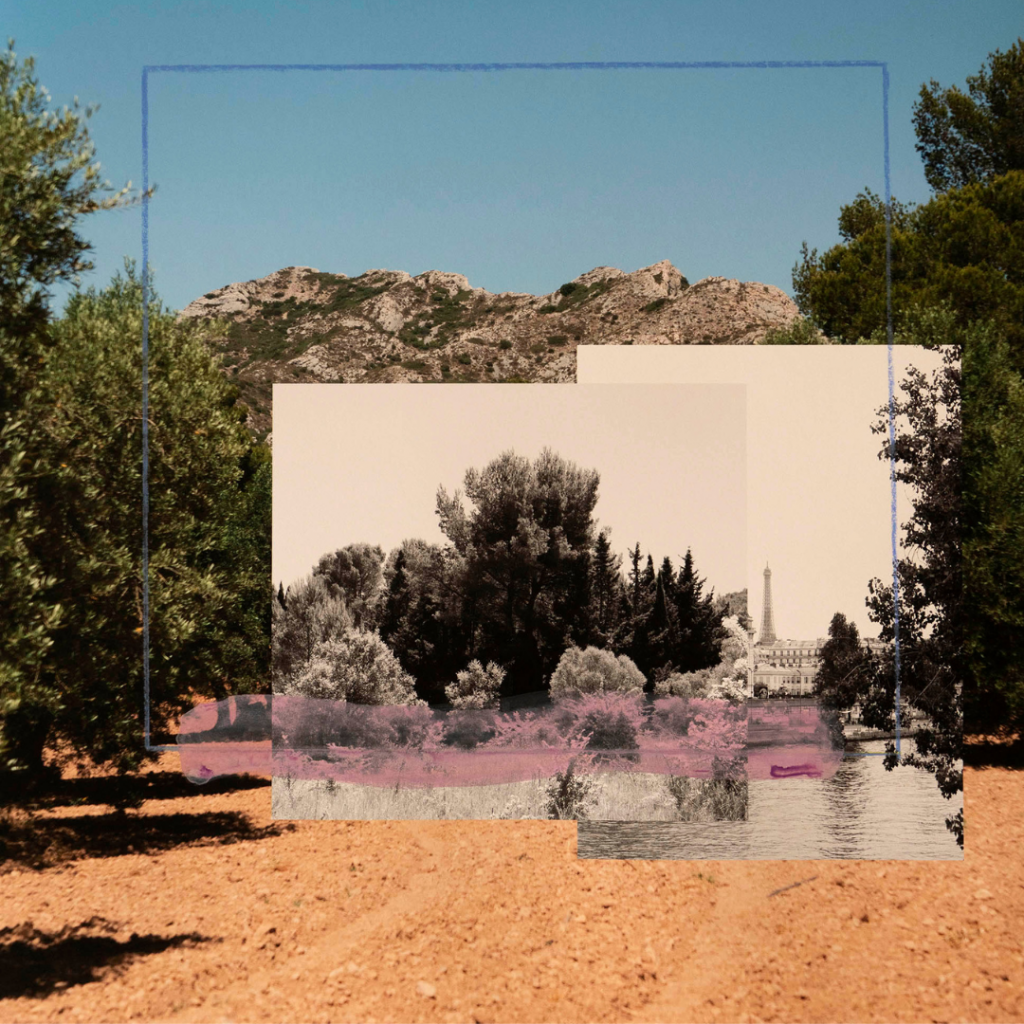 From November 3 to 19, the PhotoSaintGermain exhibition will be presided over by Benoît Sapiro, founder of the Le Minotaure Gallery. Since 2010, the event presents the work of talented photographers in the heart of the Saint-Germain-des-Prés district. Galleries, museums, bookstores and cultural centers of the sixth arrondissement of Paris will gather the pictures of […] 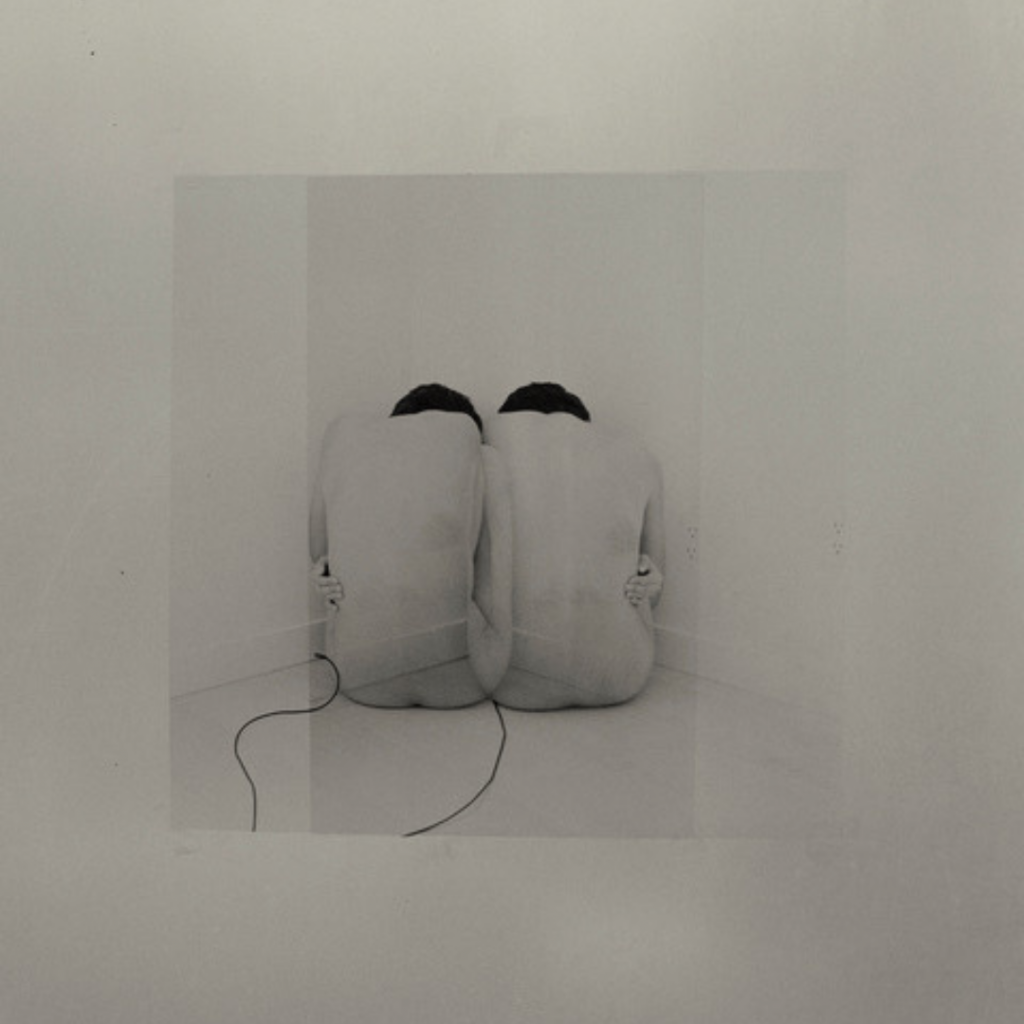 We have not finished discovering the effects of confinement on the creative process of artists. Far from restricting their inspiration, isolation seems to have more often than not increased it tenfold. Thus, exiled and entrenched in her New York studio, the Japanese photographer Sayuri Ichida, for lack of models, has taken herself as an “object” […] 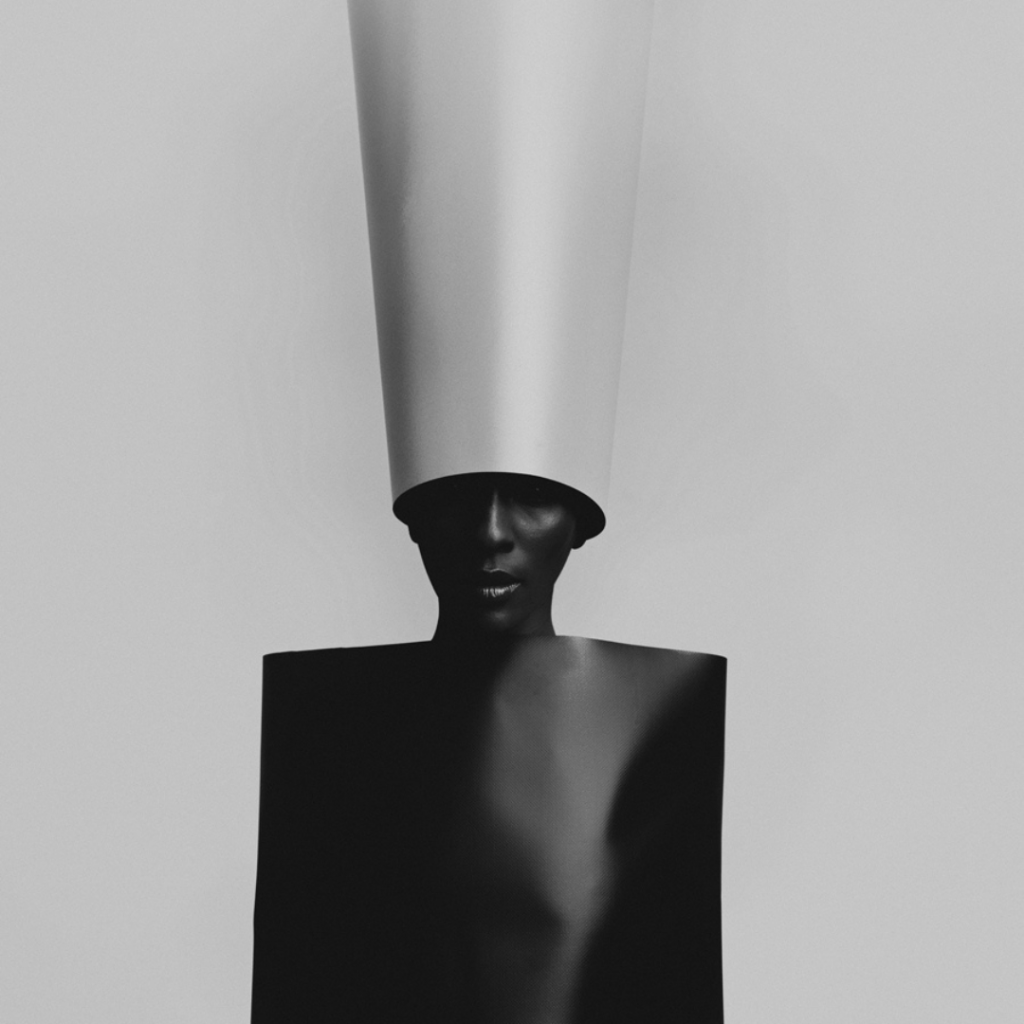 The Dutch photographer captivates with his minimalist, elegant, and vaporous monochrome compositions, which flirt with the abstract and the surreal. Bastiaan Woudt has made a breakthrough in the world of art and photography in just ten years. With no formal training, the 35-year-old Dutch native learned on the job and chose to experiment, like a […] 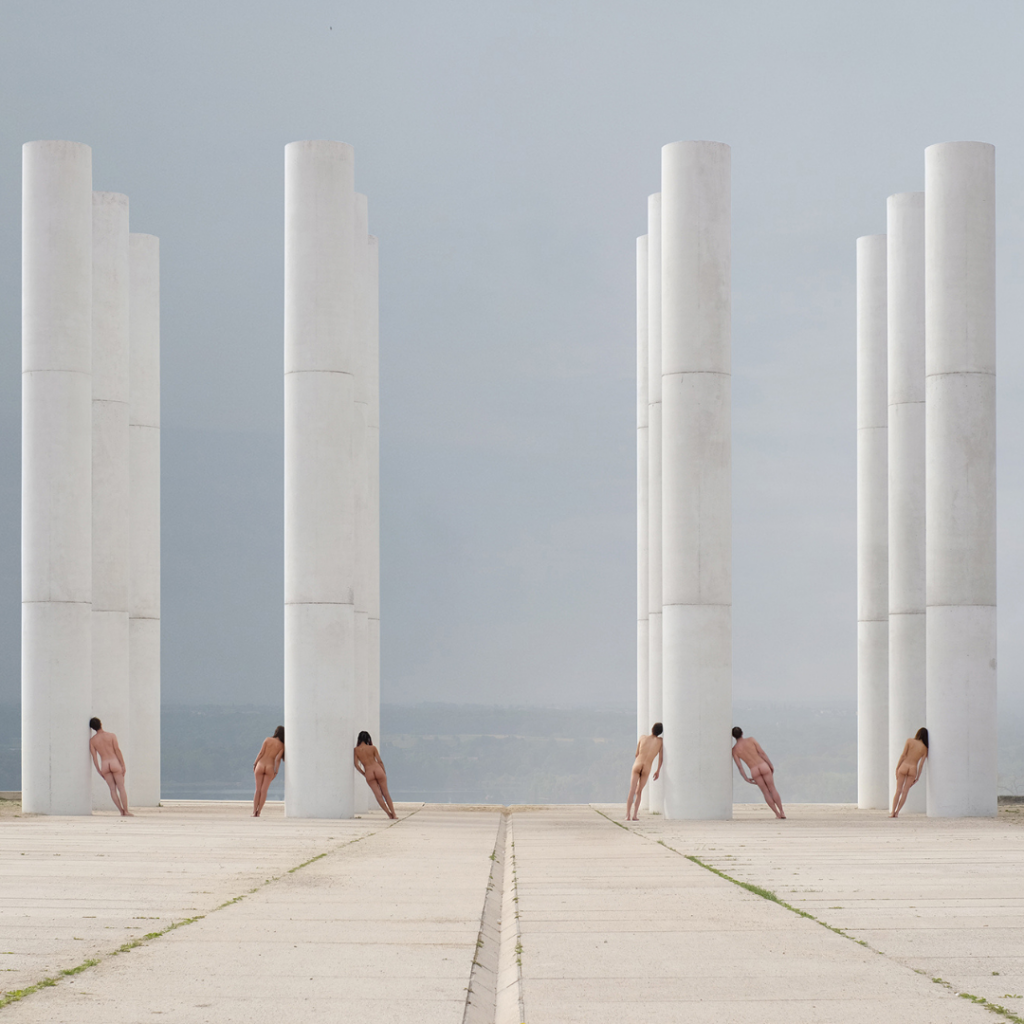 After graduating in architecture and landscape design, the artist photographer Manon Deck-Sablon became passionate about photography – in parallel to her job as a landscape designer. Many photographers such as Chloé Rosser, Brooke Didonato or Spencer Tunick have inspired her work. These different inspirations have allowed her to sharpen her eye in order to better […] 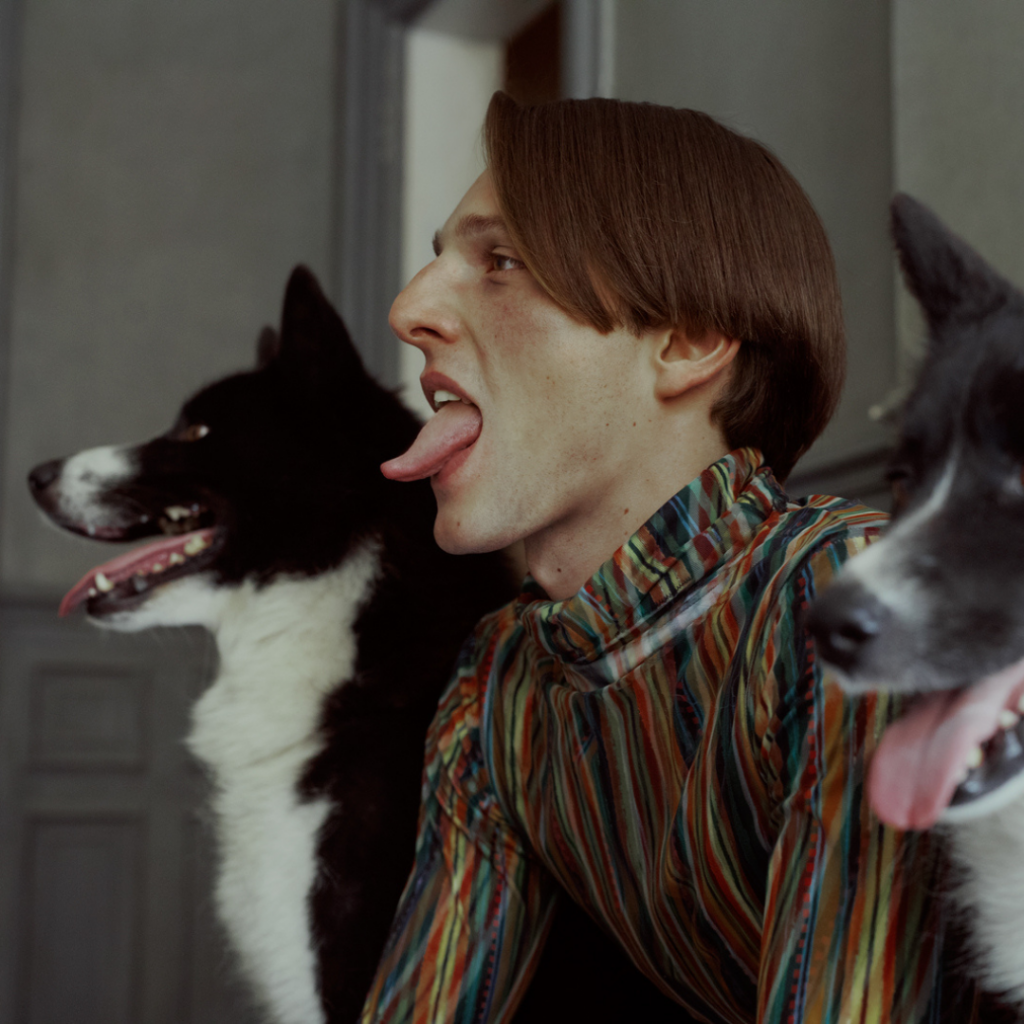 A single glance is often enough to recognize the signature of Italian photographer Marta Bevacqua. Behind her lens, the woman who works with the biggest names in fashion instinctively finds the gestures of her father, an amateur photographer. A passion that runs in her veins but which only revealed itself to her as an adult. […] 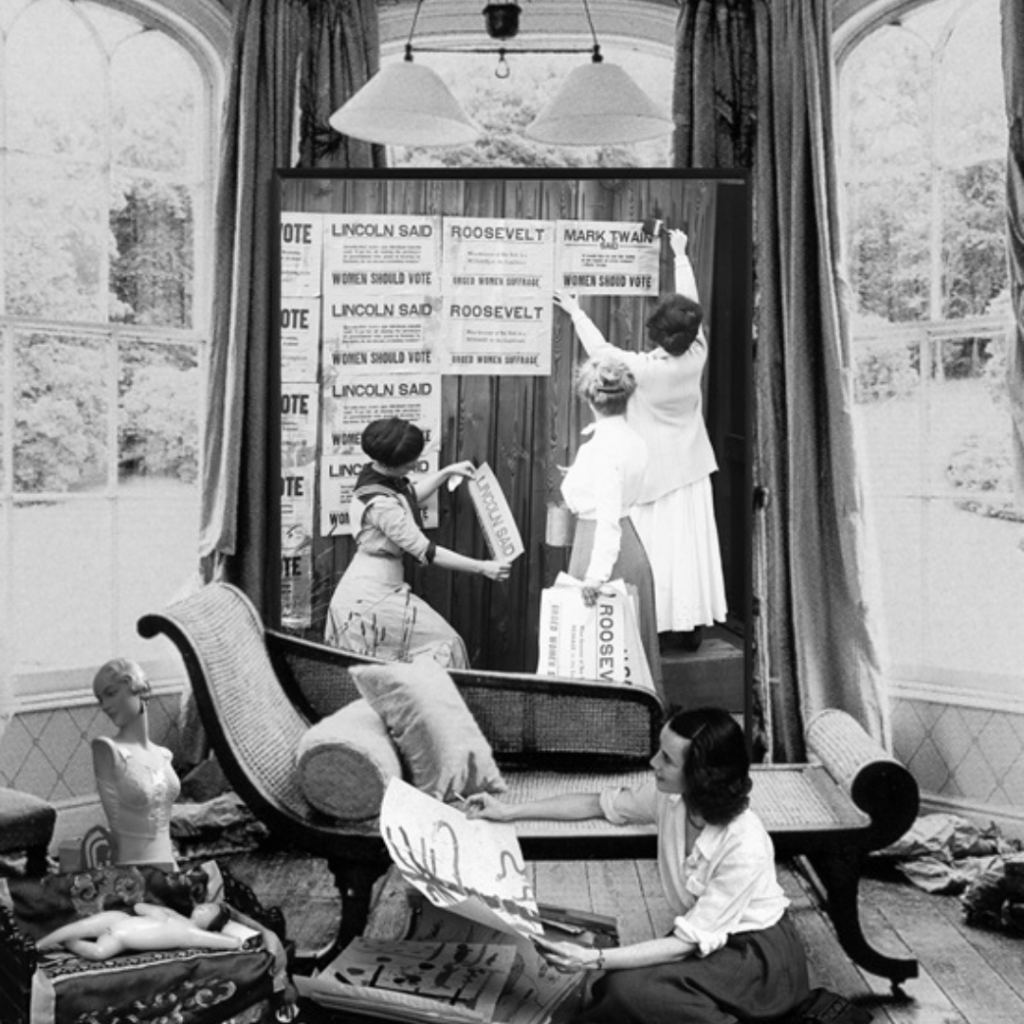 María María Acha-Kutscher rewrites history. Whether in black-and-white photocollages or in large-scale drawings based on the aesthetics of 1970s comics, rectifying the past remains her main concern. Describing herself as a feminist artist, this Chilean creative, based in Madrid, carries out long-term projects that explore the cultural construction of the notion of femininity and highlight […] 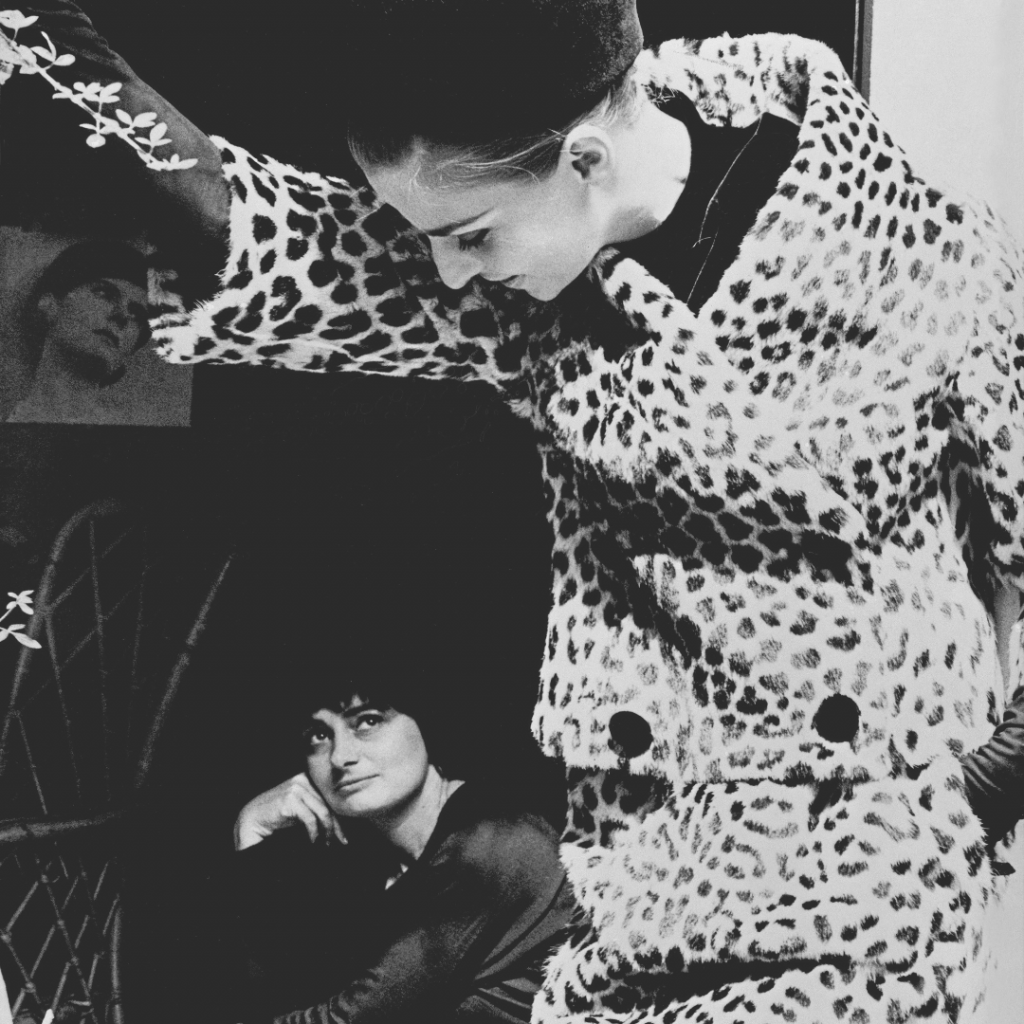 If he revolutionized fashion photography by giving new life to the engrossed and statuesque models of the pre-war period through the irruption of a lively, humorous and offbeat “spirit of reportage,” he never ceased to renew and experiment, to the point of being accused of losing his way and reproached for his excessive eclecticism. From […]