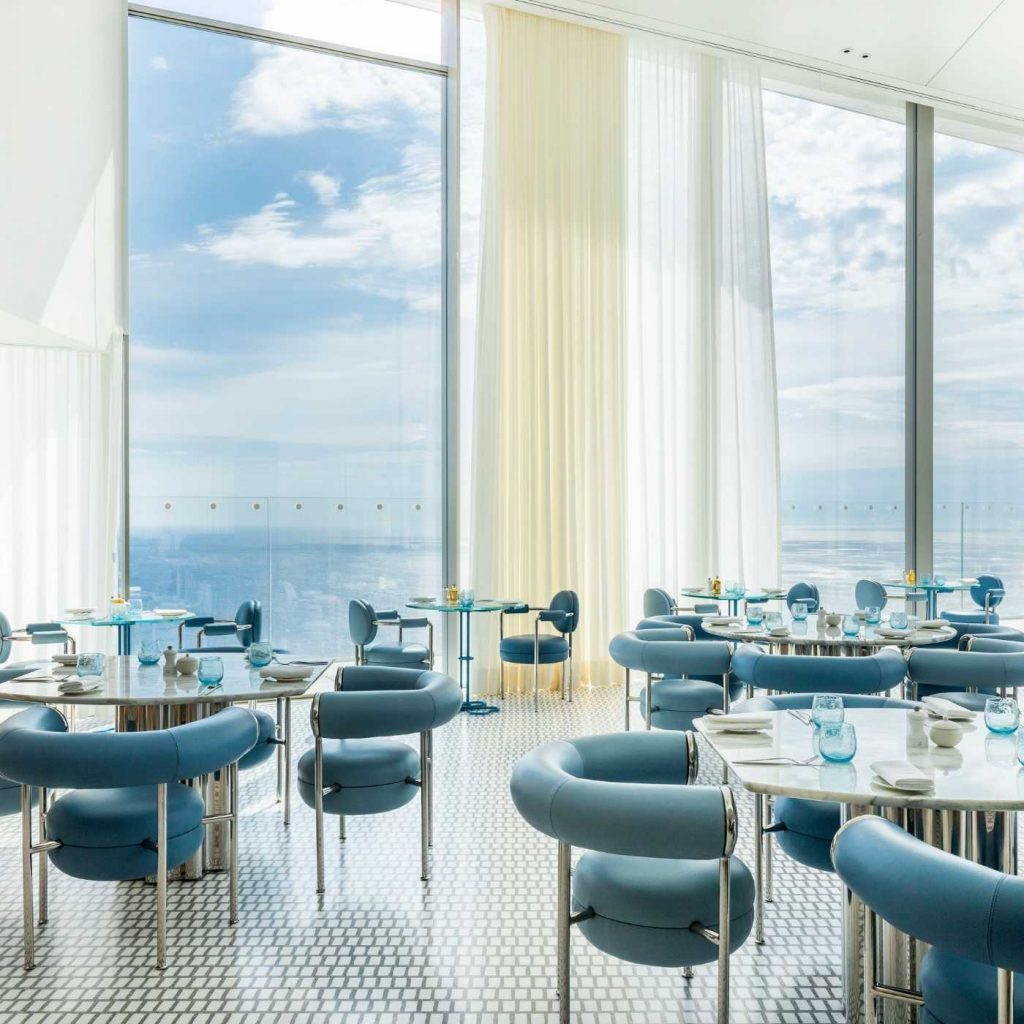 Facebook-f Spotify Pinterest Soundcloud THE MAYBOURNE RIVIERA, BALANCED ON THE FRENCH RIVIERA AND MONACO pophams 2 4 3 5 Sixty-nine rooms, four restaurants, two pools and a spa… It’s an understatement to say that the Maybourne group has seen things through for this new address, with a breath-taking view of the Mediterranean, which will gradually […] 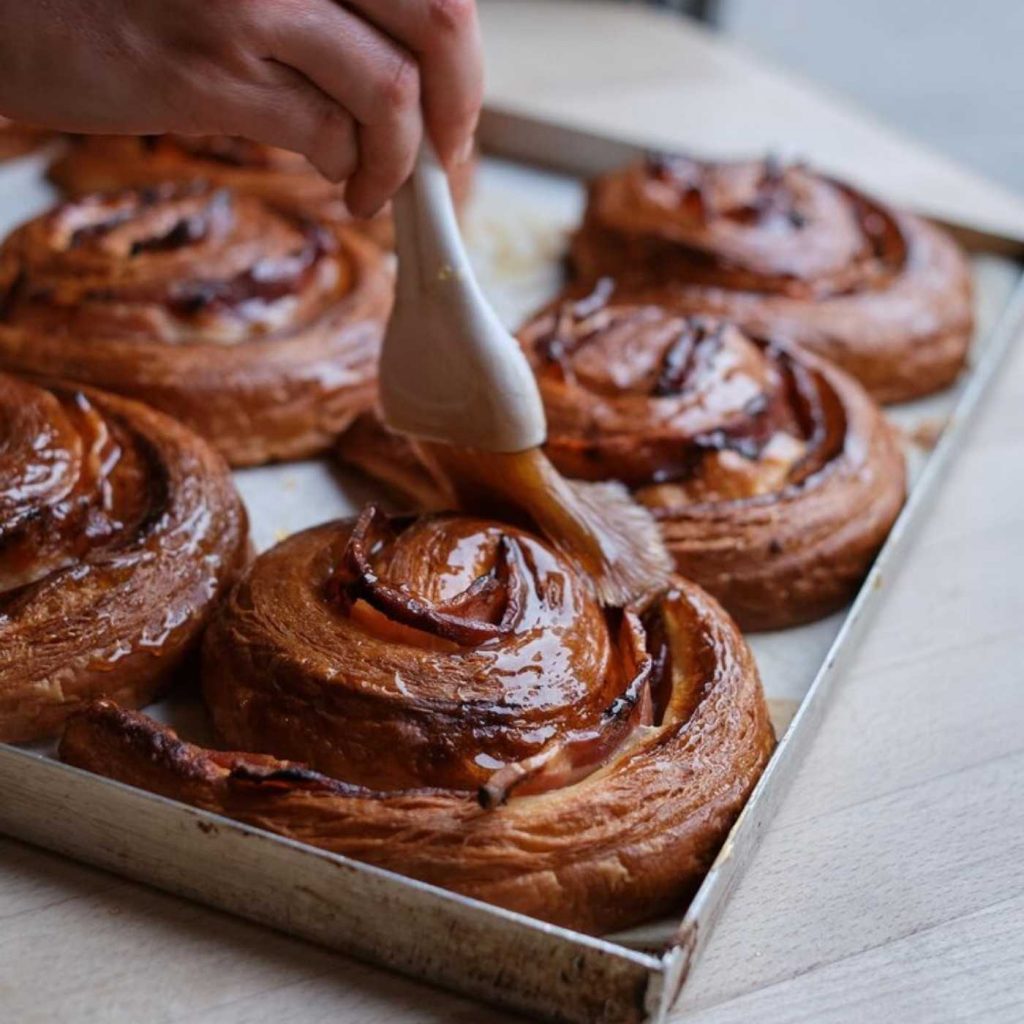 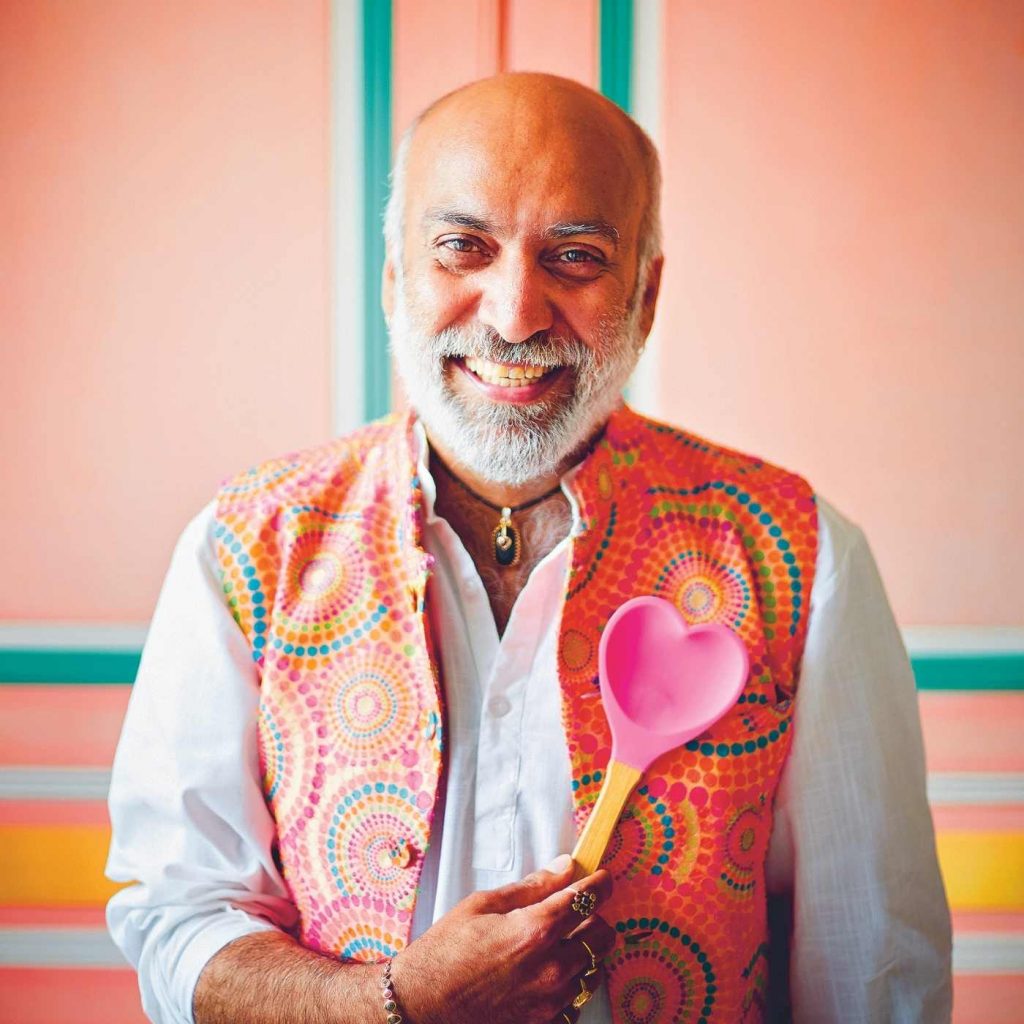 Facebook-f Spotify Pinterest Soundcloud IN THE KITCHEN WITH FASHION DESIGNER MANISH ARORA 1 2 5 3 4 6 It was during the pandemic that the famous Indian designer Manish Arora went back to the festive dishes of his childhood and his gustatory memories of travel. From this culinary introspection came a colourful and flavourful book: […] 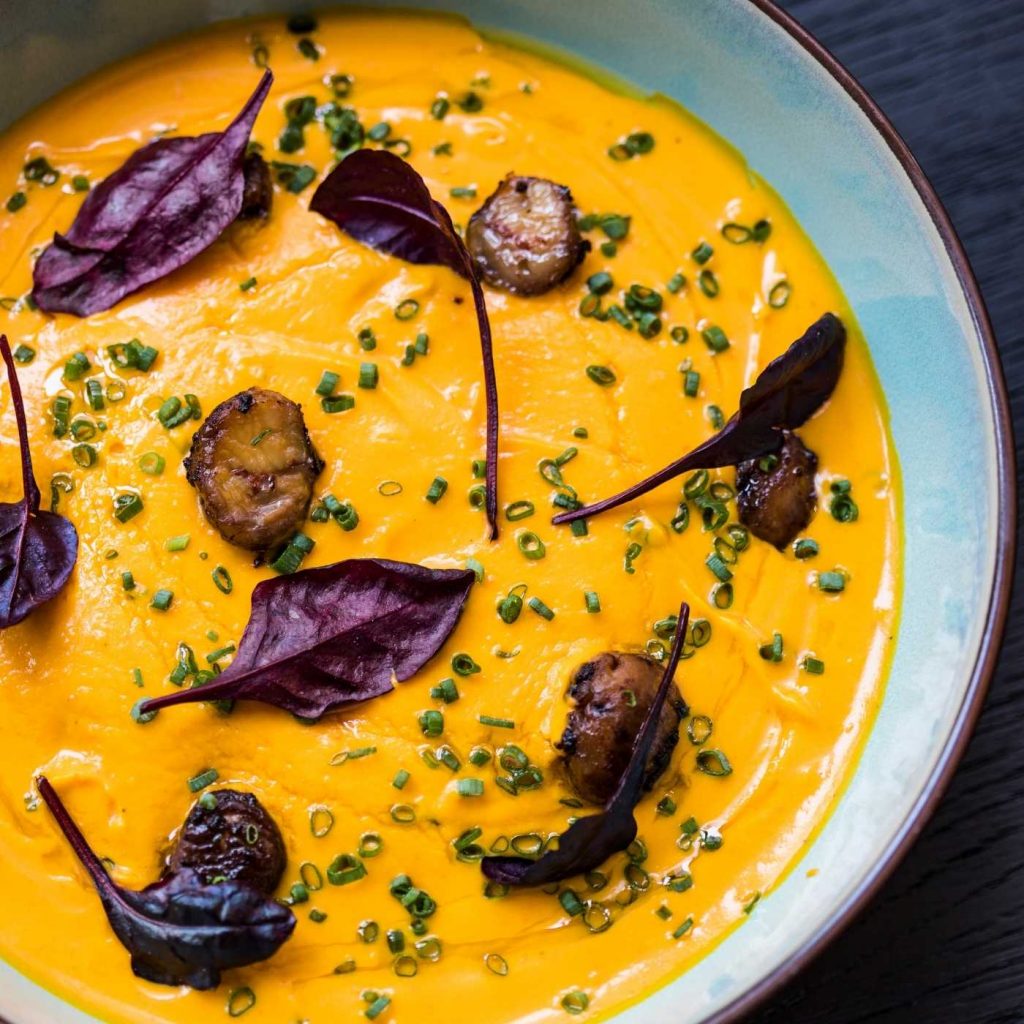 Facebook-f Spotify Pinterest Soundcloud CHEF THOMAS COUPEAU INVESTS THE GRAND QUARTIER 1 2 6 3 4 5 After Le Grand Vacarme of the chef Sarah Mainguy, it is the chef Thomas Coupeau who settles this winter in the Grand Quartier. At Quartier, he unveils some of his signature dishes, totally regressive, to be enjoyed throughout […] 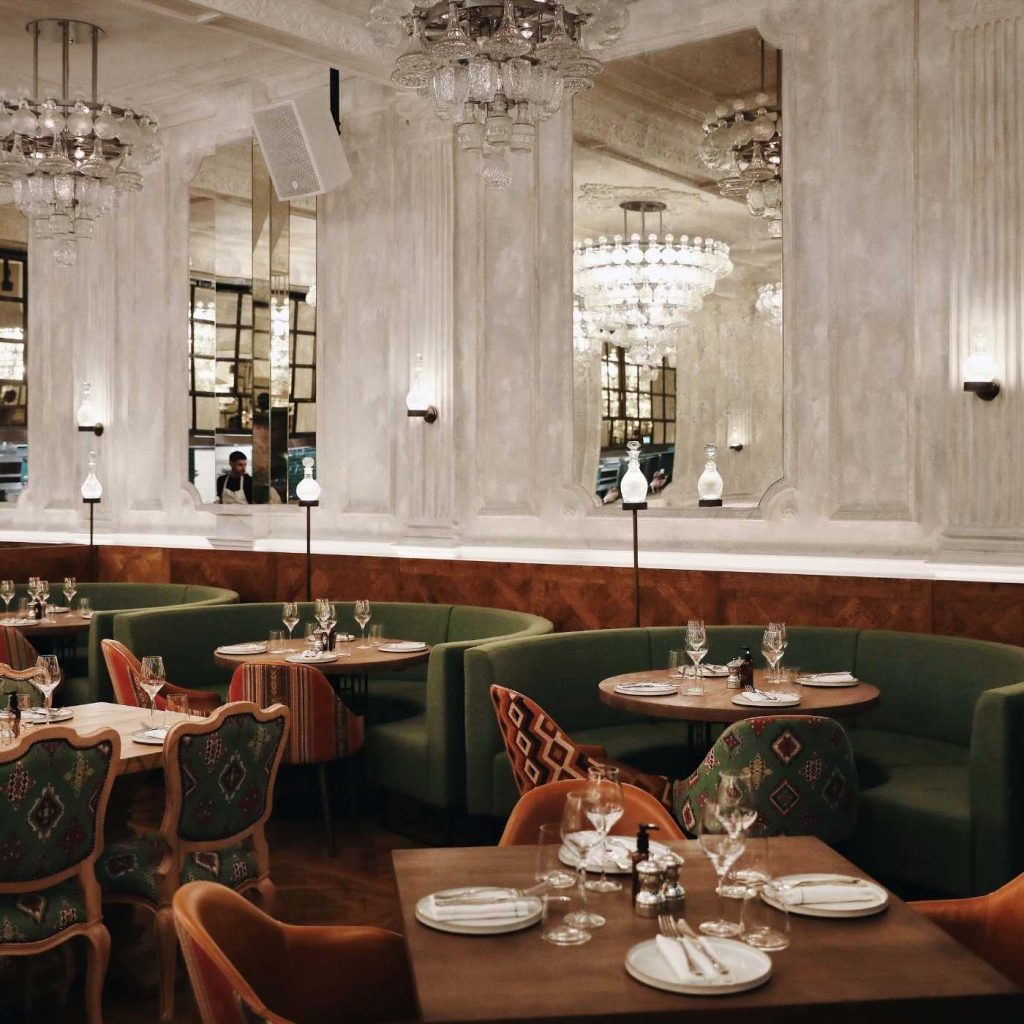 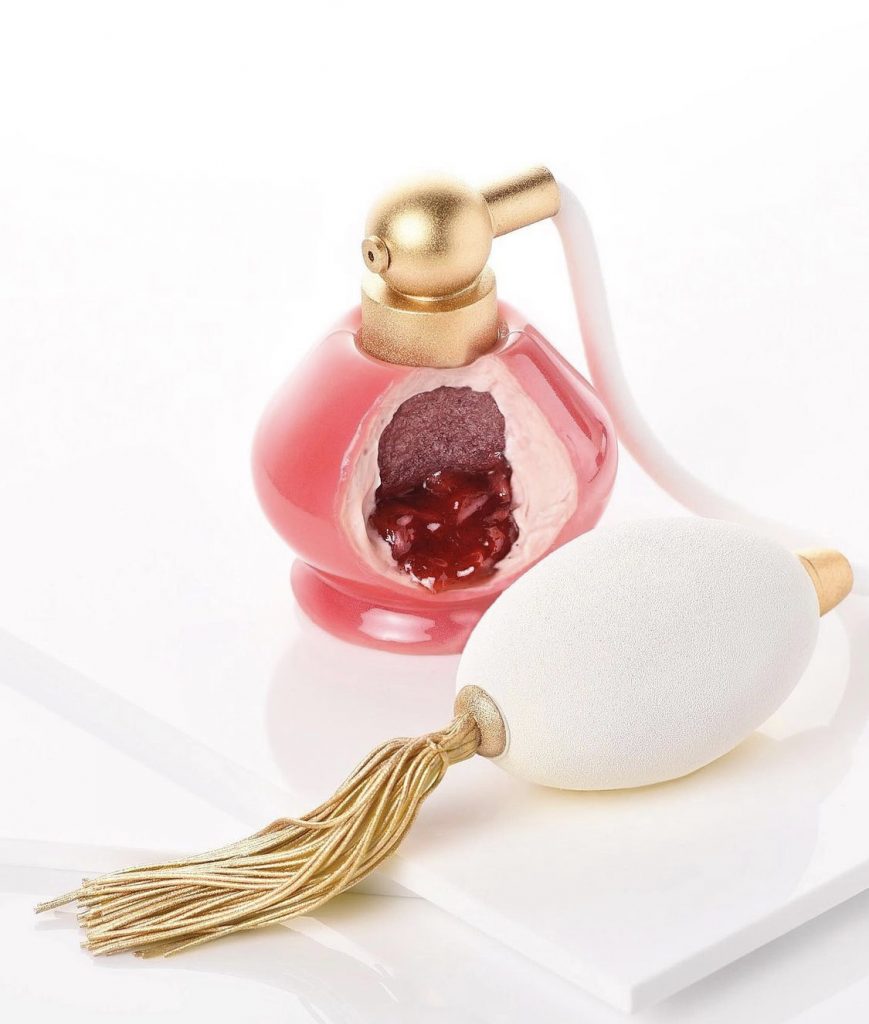 Disconnecting in the mountains at the Vonezins Farm 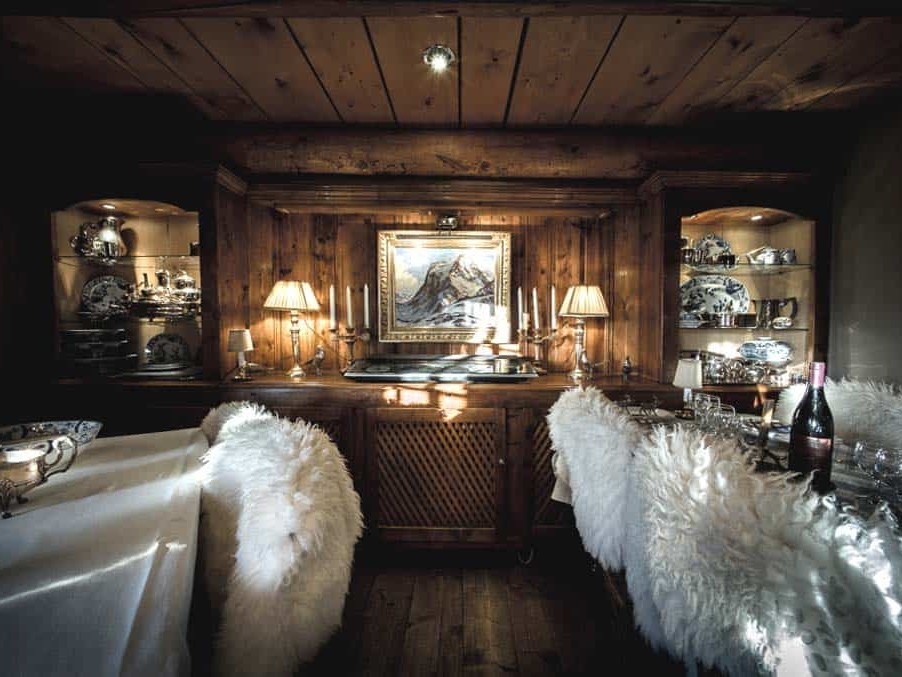 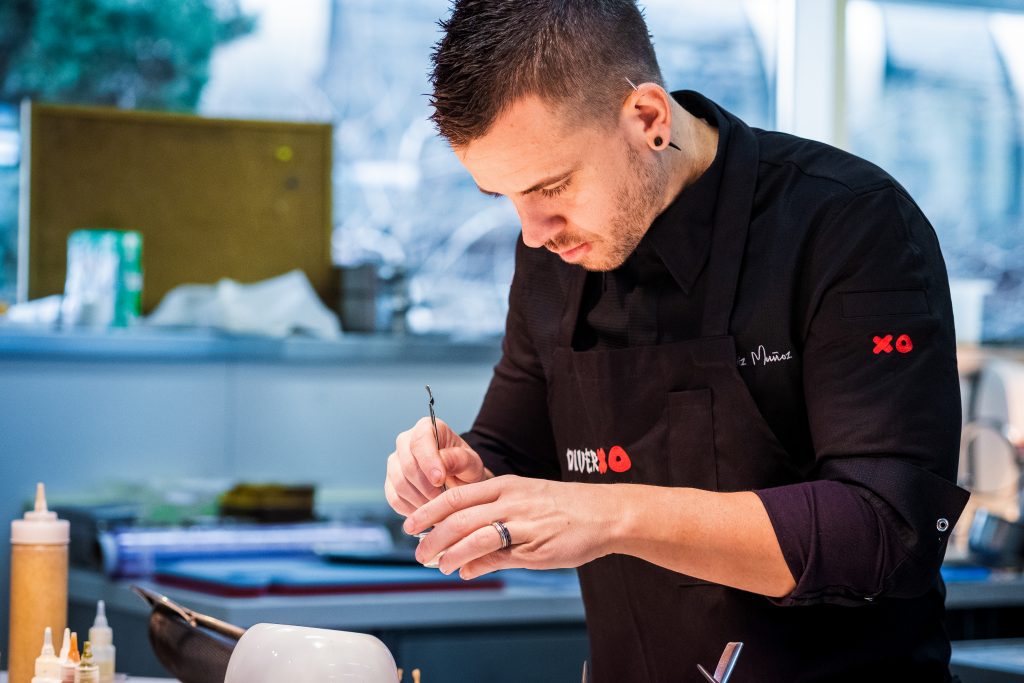 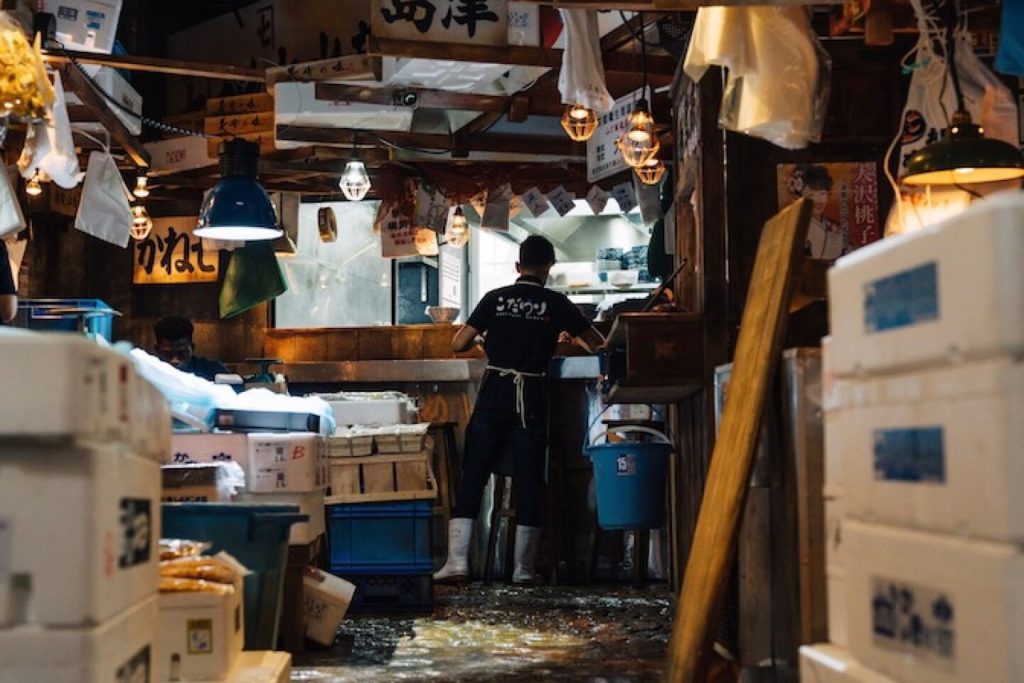 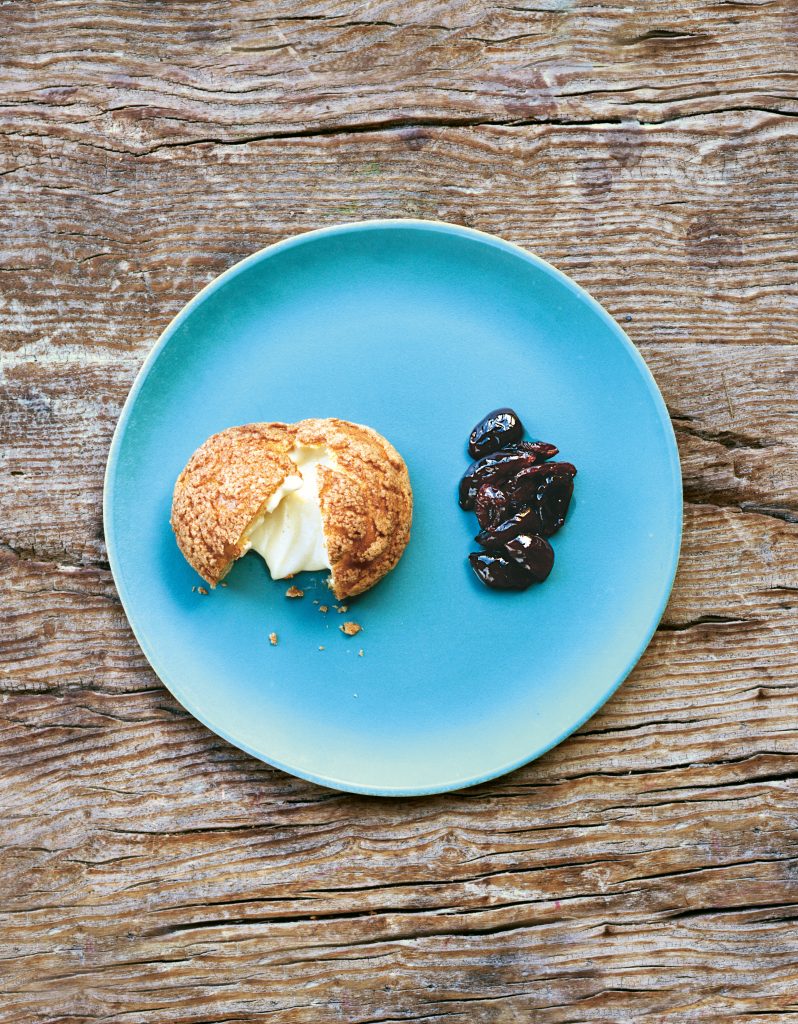