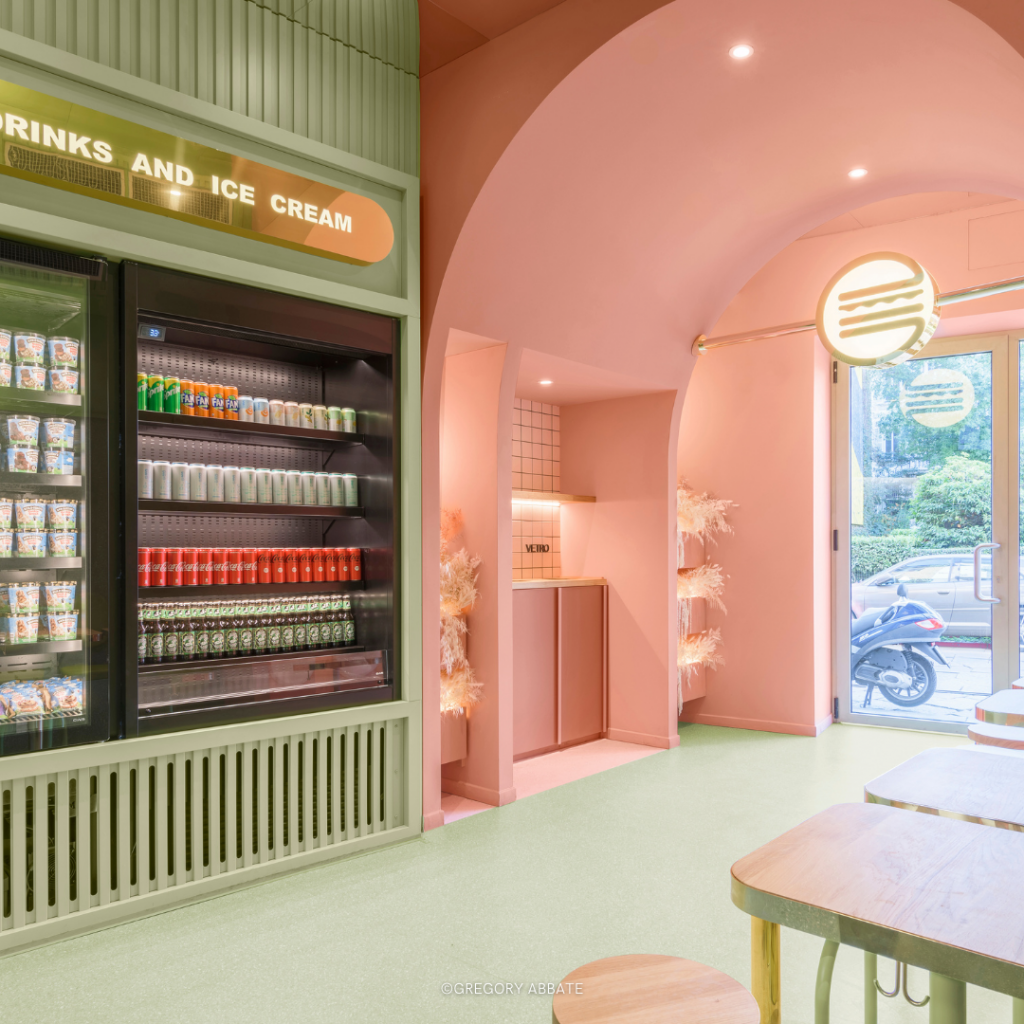 More and more culinary addresses imagine their space as global experiences, where the decor accompanies the cuisine. Acumen has compiled three Milanese restaurants with unexpected designs!  Bun Burger  In the upscale Brera district, the Milanese burger chain has given itself a new space designed by the Spanish studio Masquespacio. The futuristic decor is characteristic of […] 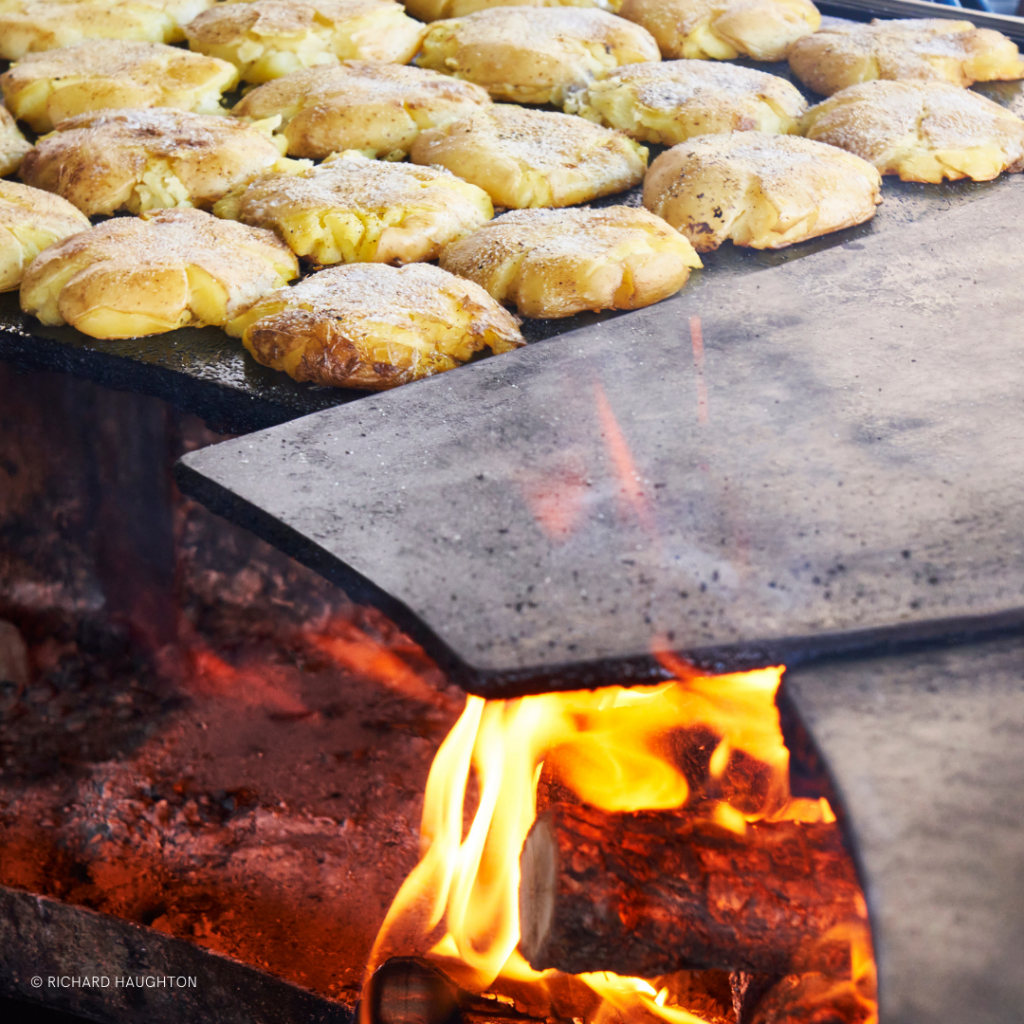 Nestled in the heart of Provence, Château La Coste brings together Luberonian vineyards, works of contemporary artists, a luxury hotel, and gourmet restaurants. It is in this enchanting setting that Chef Francis Mallmann has set up shop. This master of Argentine fire scents the surrounding garrigue with his oranges and beets cooked under the ashes, […] 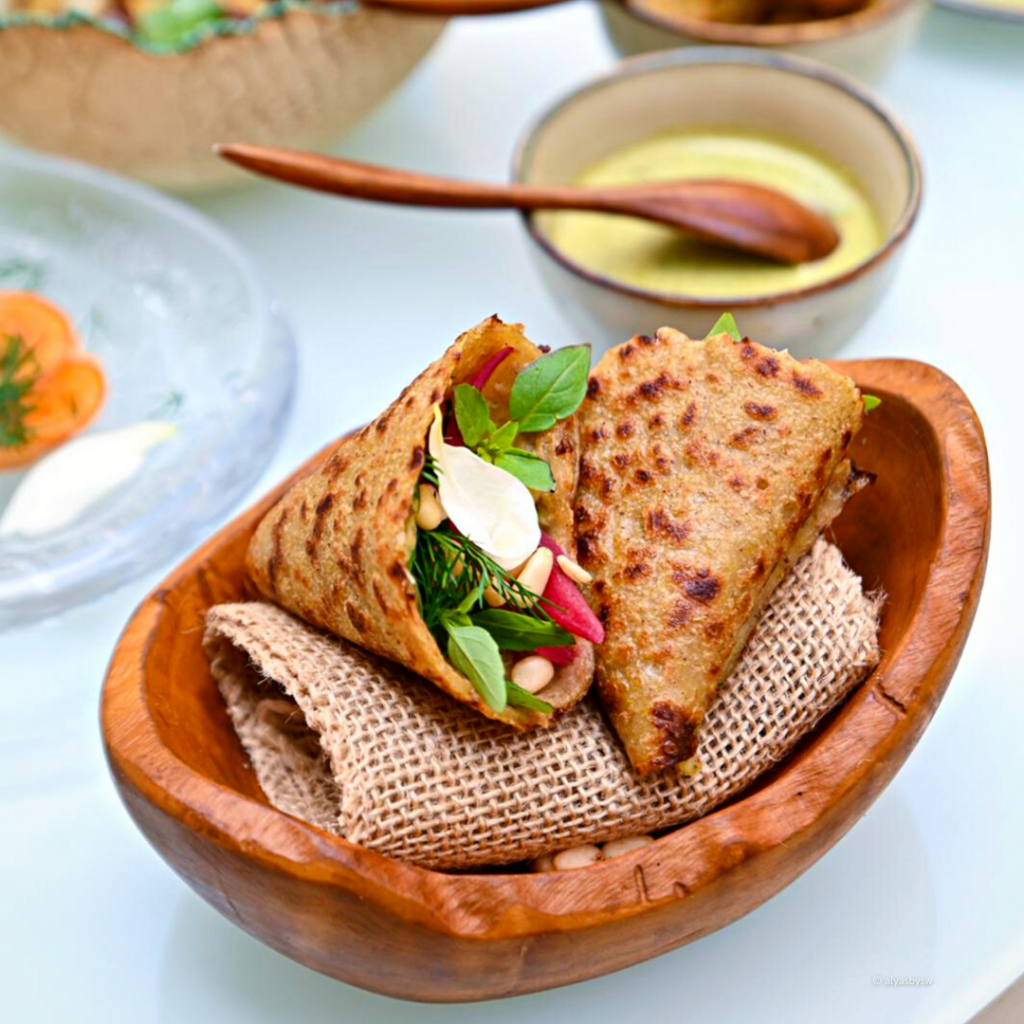 Coral lentils and strawberries simmered with cardamom, burnt grapefruit, but also heirloom tomatoes in a tandoori spice crust, grilled Pugliese burratta served melting, and blue lobster with garam spices and fresh herbs, to finish with fresh mango like a lassi… the Pakistani-born chef invites you to travel along the spice route leading to the Orient […] 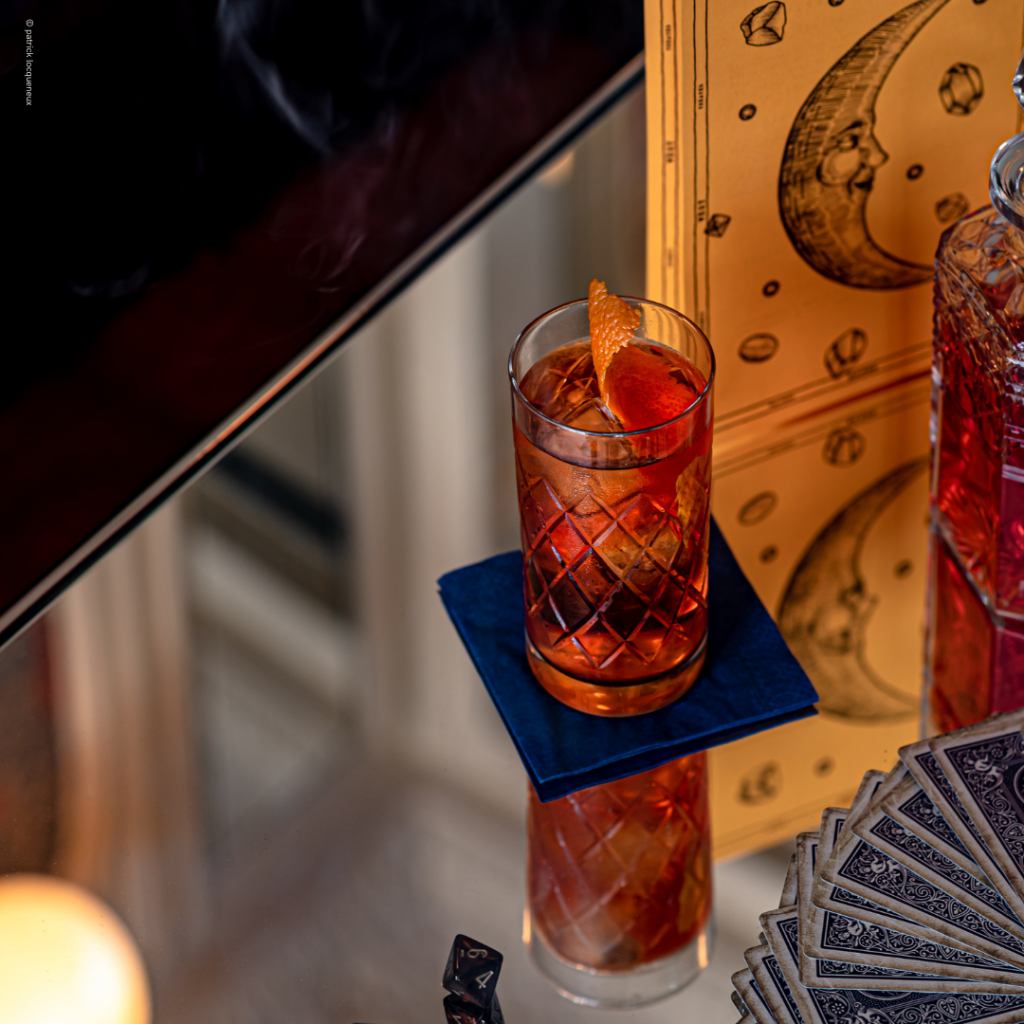 Looking like an artist’s entrance, the Prescription Cocktail Club is nestled at 23 rue Mazarine in the 6th arrondissement of Paris. Here, you will enjoy tasting flowery cocktails after a busy day. These drinks, made with hibiscus or blueberry, are real bouquets of flowers. Step by step, the bar reveals itself as if by magic, […] 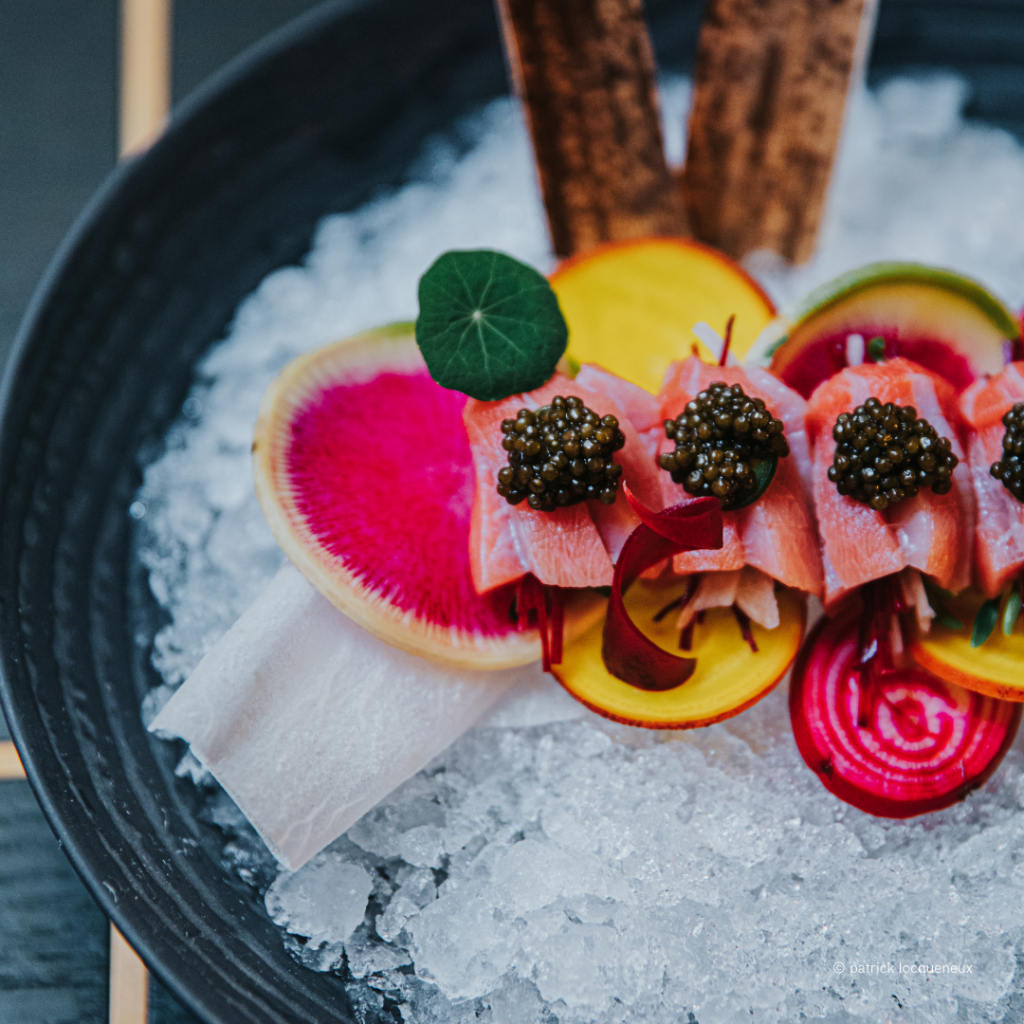 It is in the heart of the emblematic Prince of Wales, an iconic Art Deco hotel that has been delighting visitors for almost a century, that chef Akira Back has just set up shop. This culinary master, who has traveled from the snowy peaks of Colorado to the trendy spots of South Korea, offers a […]

Orgueil: The taste of chance 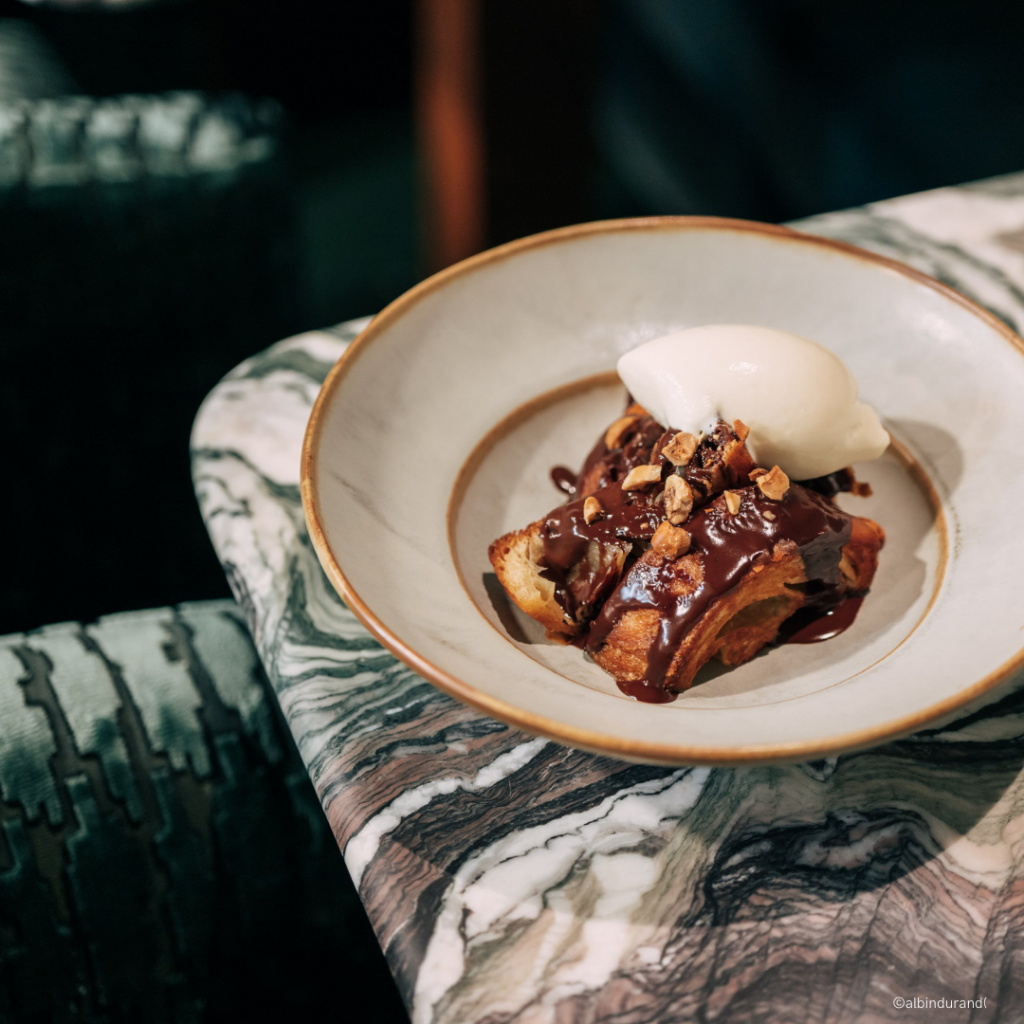 A new address in the 11th arrondissement of the capital, the restaurant Orgueil has set itself the task of making you give in to temptation. Here, envy and greed are not bad things. Halfway between a gourmet bistro and a gastronomic rendezvous, Orgueil presents its menu in the form of a tarot card. Do you […]

MILAN: ALL OF JAPAN IN ONE LOCATION 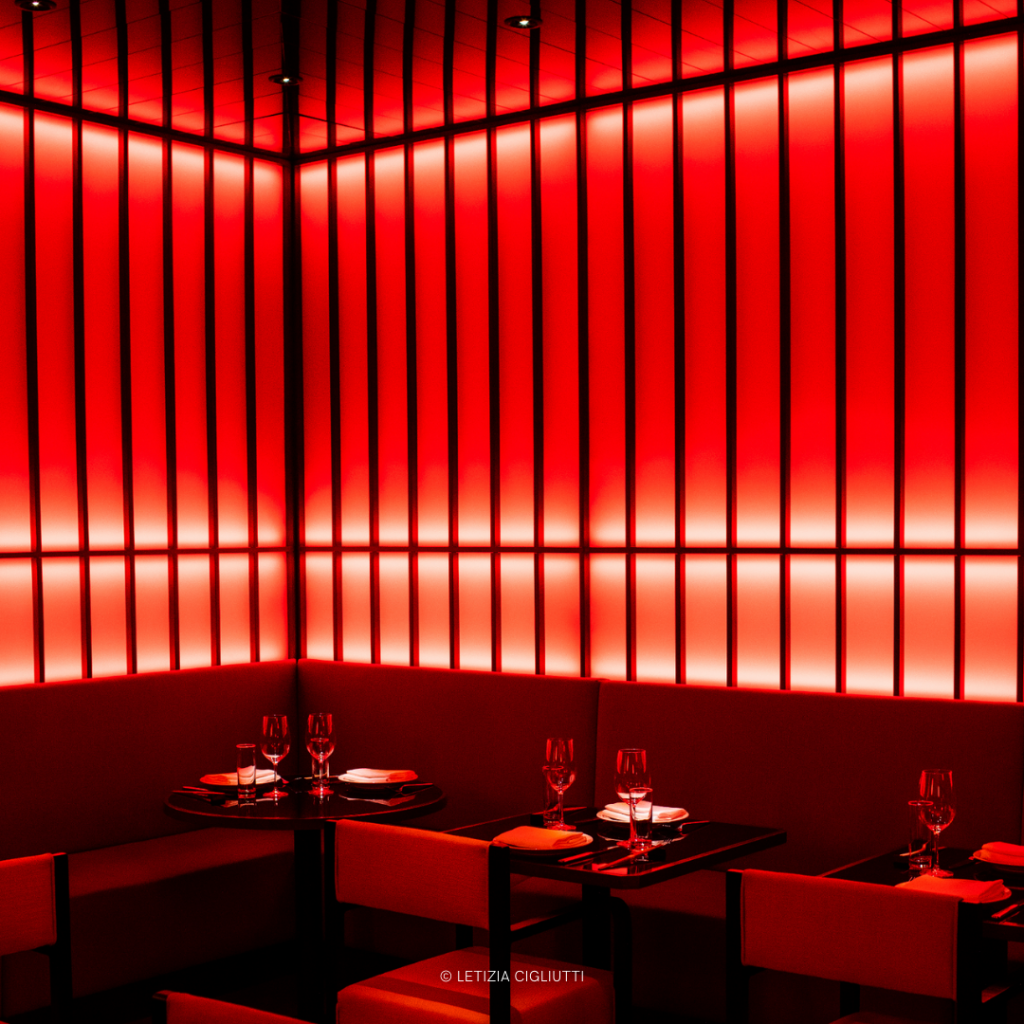 If you’re looking for an unusual destination to discover the thousand and one facets of Japanese gastronomy and entertainment, head for Italy! The “House of Ronin” recently opened its doors in one of Milan’s trendy districts. The concept? A journey of initiation as an immersive foray into Japanese culture. In this building, dating from the […] 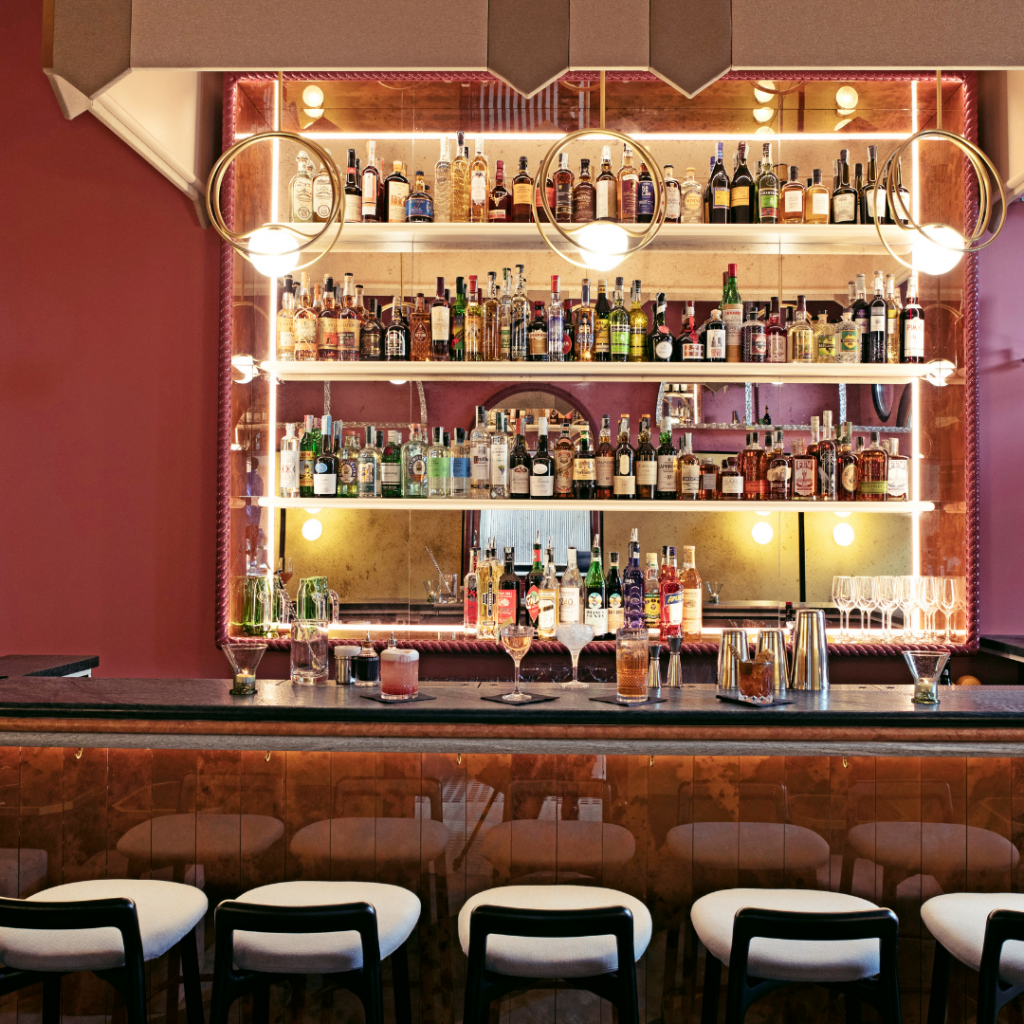 Since May, Venice has been living to the rhythm of the new edition of the Biennale. A cultural and artistic effervescence that must be experienced throughout your Venetian journey and that the Palazzo Experimental transmits in every respect. It is in a Venetian palace, in the Dorsoduro district, that the Experimental hotel group set down […] 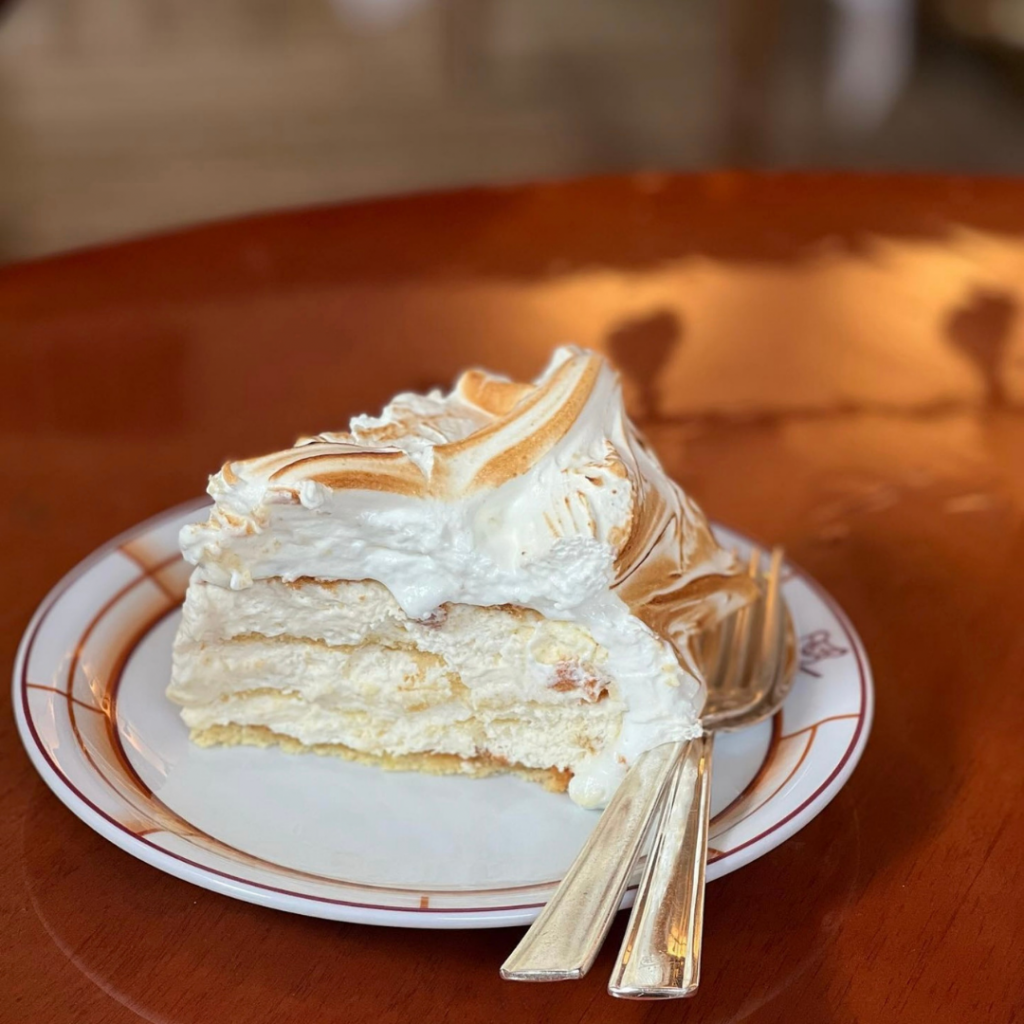 A trip to Venice is not complete without a visit to Harry’s Bar. This place has become an institution and was proclaimed a national monument in 2001. Orson Welles, Truman Capote, and Ernest Hemingway all came here for a drink. It owes its success to the founder, Giuseppe Cipriani, and his two flagship inventions: the […]

Granite, a gastronomic nugget in Paris 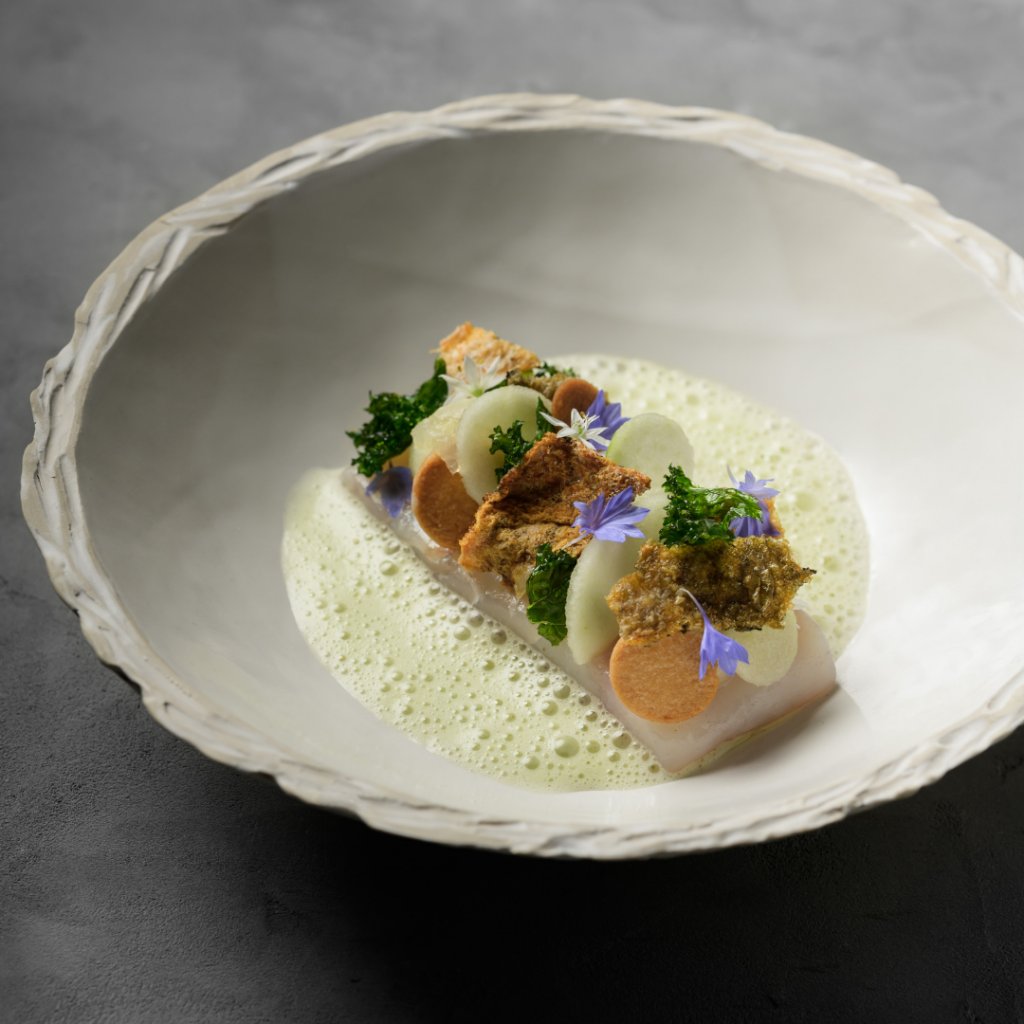 Opened in the autumn in the 1st arrondissement of Paris and freshly awarded a Michelin star, Granite is shaking up the culinary world. At its head, the young chef Tom Meyer (who worked for Anne-Sophie Pic) unveils a striking cuisine that puts the spotlight on products from the Ile-de-France, fish and meat from responsible farming, […]