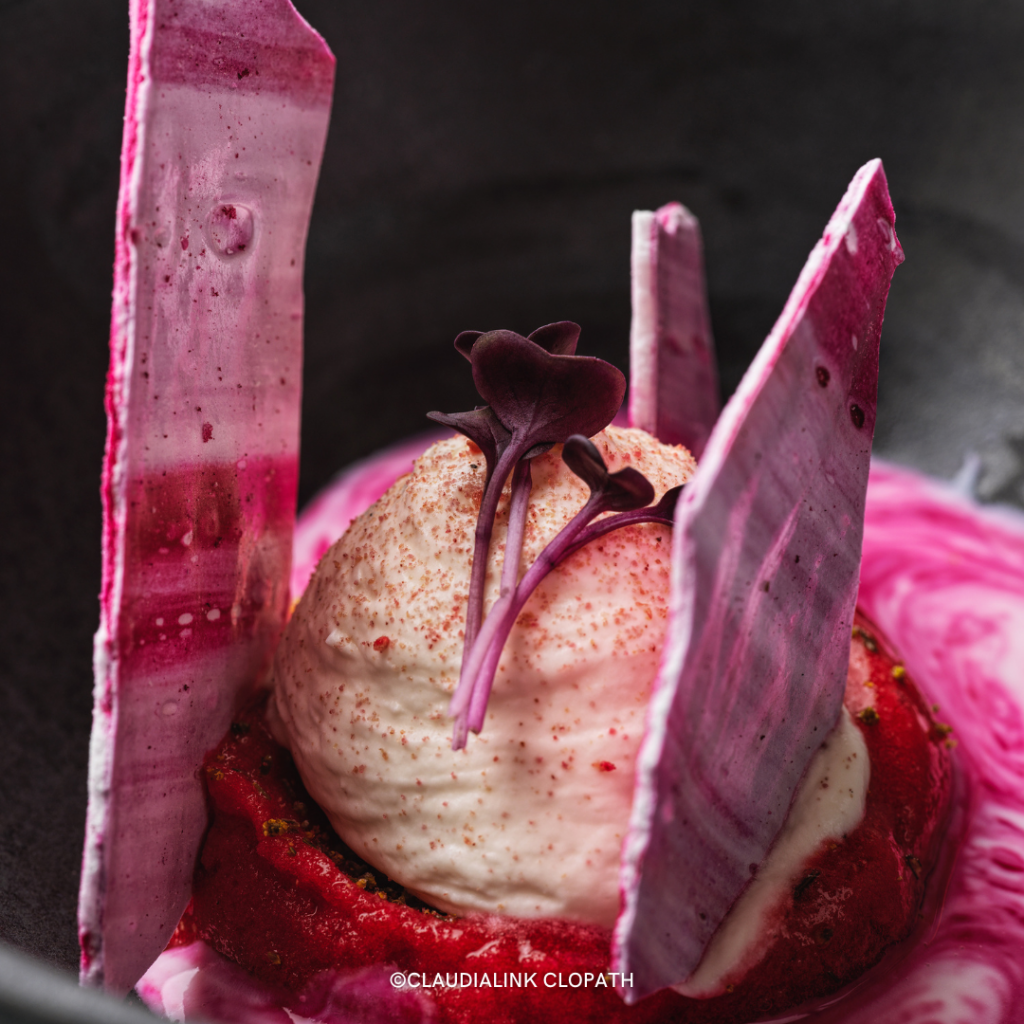 Coming from a long line of breeders, Rebecca Clopath continues the tradition as the sixth generation of her family. After training in the Michelin-starred kitchens of Stefan Wiesner and Oskar Marti, the gourmet chef won the title of world champion twelve years ago, during the culinary world cup in Luxembourg with the junior cooking team. […]

The first Marchesi pastry shop opened in Milan in Via Santa Maria alla Porta, followed by two more in Via Monte Napoleone and in the Galleria Vittorio Emanuele II. A final address has also opened in the heart of London in the prestigious Mayfair district. In London, the front is more than recognizable and is […] 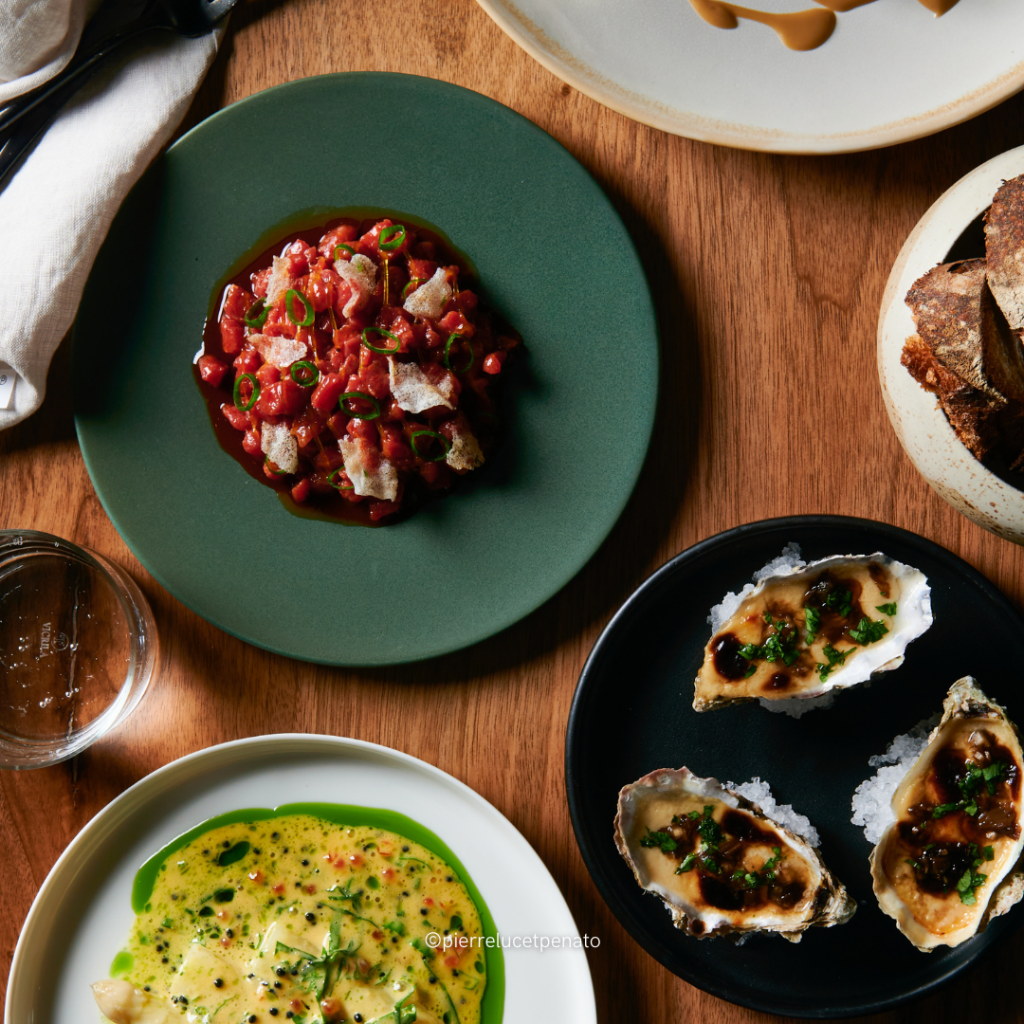 Nestled at 5 rue du Pont Louis Philippe, not far from the town hall, Nellu is the work of Clément Vergeat, discovered by the Top Chef show. After passing through several starred restaurants and opening his first gastronomic restaurant, Tamara, he comes back in force accompanied by his former sous-chef Olivier Garcia, who this time […]

MARCHON RESTAURANT : NATURE AS AN INSPIRATION 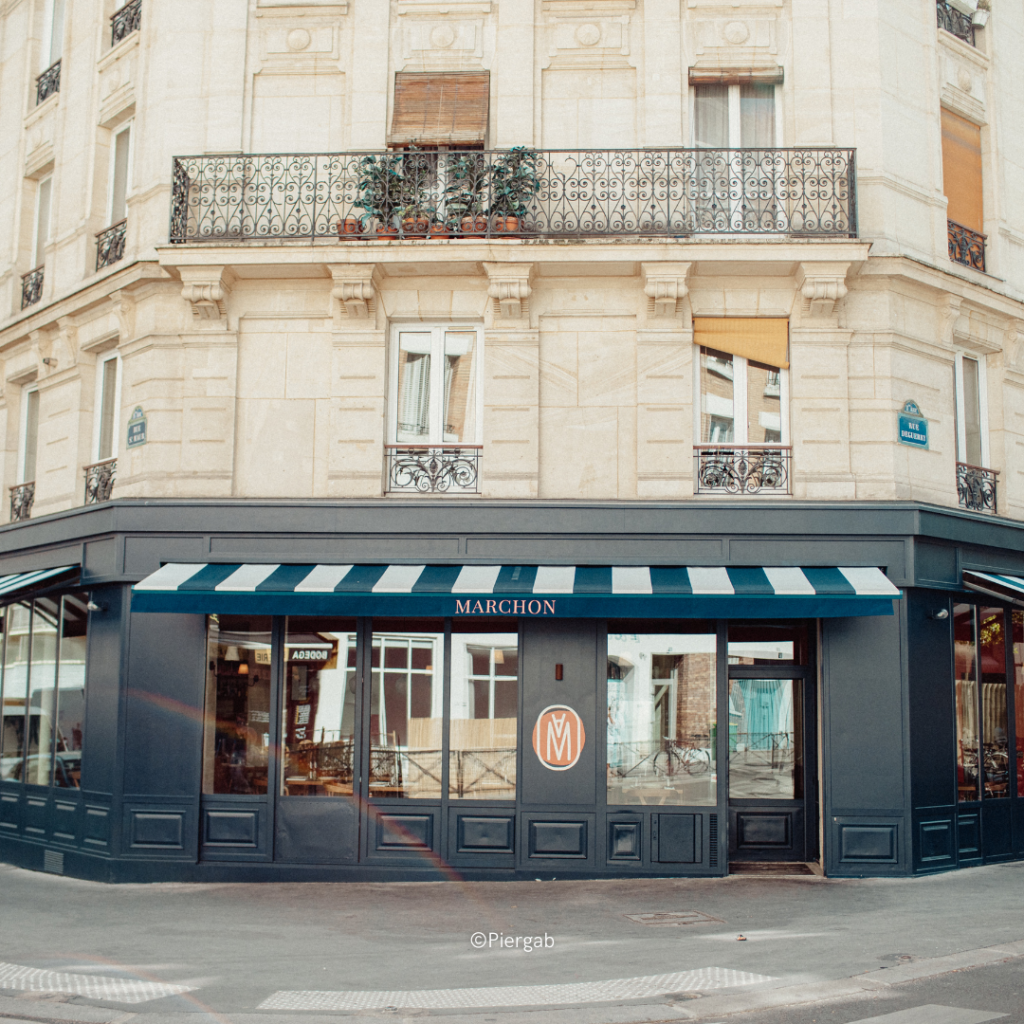 Opened just two years ago, the Marchon restaurant is the very reflection of modern gastronomy. At the helm? Gastronomic chef Alexandre Marchon offers an instinctive cuisine of disconcerting simplicity. Let’s visit this place where emotion and conviviality prevail. A self-taught chef, Alexandre Marchon first launched himself into gastronomic cooking at home and then within ephemeral […] 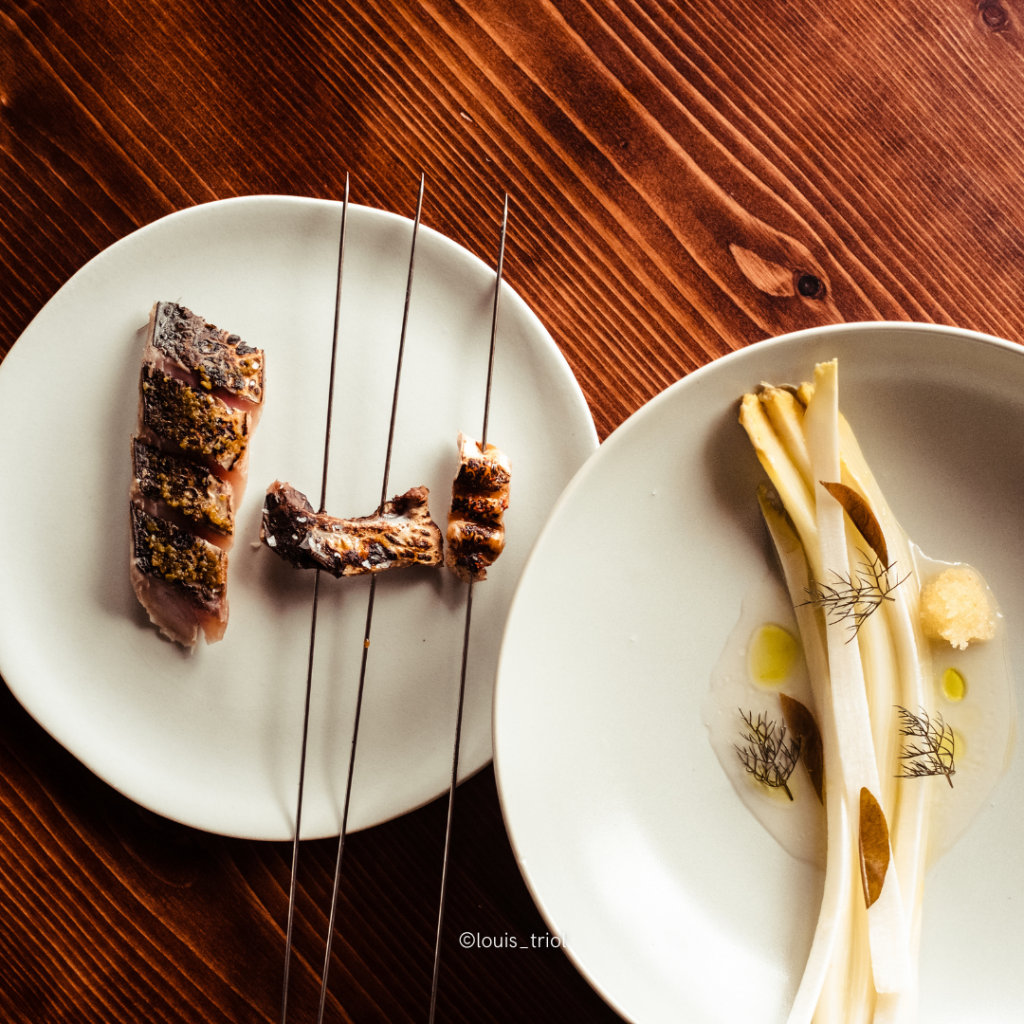 Chef Mathieu Rostaing-Tayard offers a seven- or five-course menu made up of local products, a selection of winegrowers’ wines, and colorful dishes, such as a red tuna from Saint-Jean-de-Luz with candied cherry tomatoes, habanero pepper, onions from Trébons, and a hint of oregano to flavor a smoked egg yolk. You can also enjoy candied eggplant […]

Japanese gourmet chef Terumitsu Saito is now at the helm of the Ōrtensia restaurant. Having passed through the kitchens of the greatest French and international gourmet chefs, such as Guy Martin and Thierry Marx, the young culinary creator enlivens the taste buds of his guests with a cuisine of sophisticated simplicity imbued with multiple inspirations […]

GASTRONOMY AS A MASTERPIECE AT THE GALLIFET 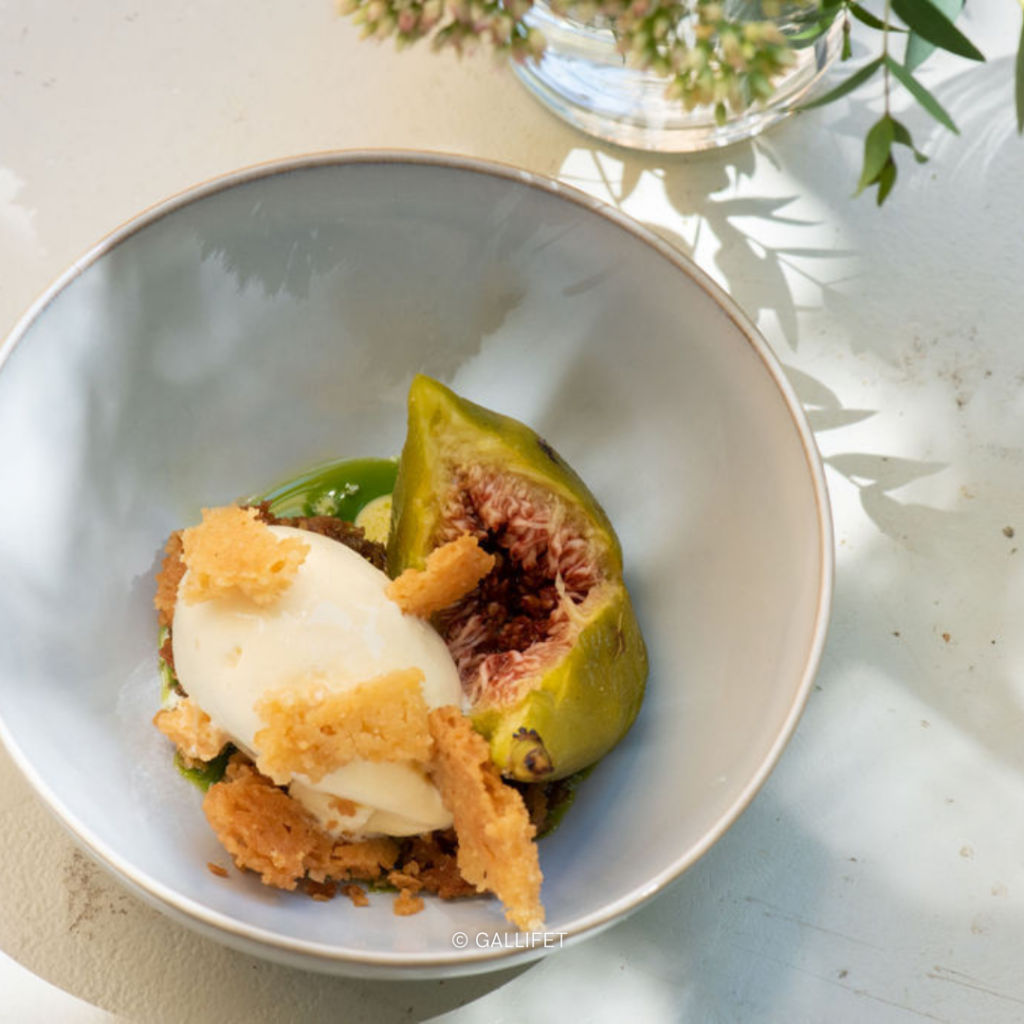 Cooking has always been synonymous with rhythm, sensations, and scents. In Aix en Provence, the Gallifet restaurant offers, until October 2, dishes from local cuisine selected from farmers, fishermen, and artisans of the region. Each lunch menu changes according to the harvest, the season, and the market. In the evening, a fixed five-course menu allows […]

The great return of the Petit Victor Hugo, the most coveted restaurant in western Paris 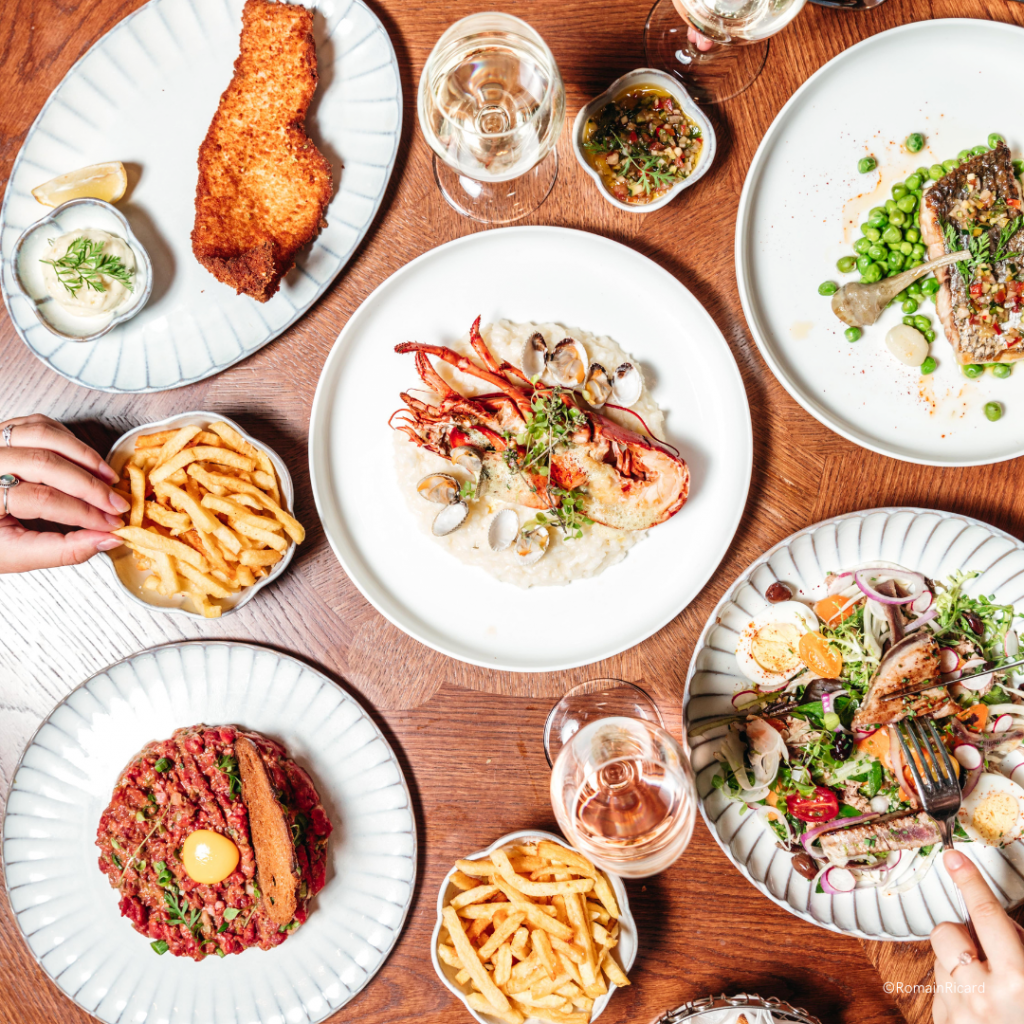 PVH to its friends, food lovers have known about this iconic place for generations. Now, Laura Gonzalez has revived this address nestled at 143 Avenue Victor Hugo. This is not her first project of this kind; the talented architect designed the Louboutin boutique in Barcelona, the Cartier Place Vendôme and the new Sir Winston. She […] 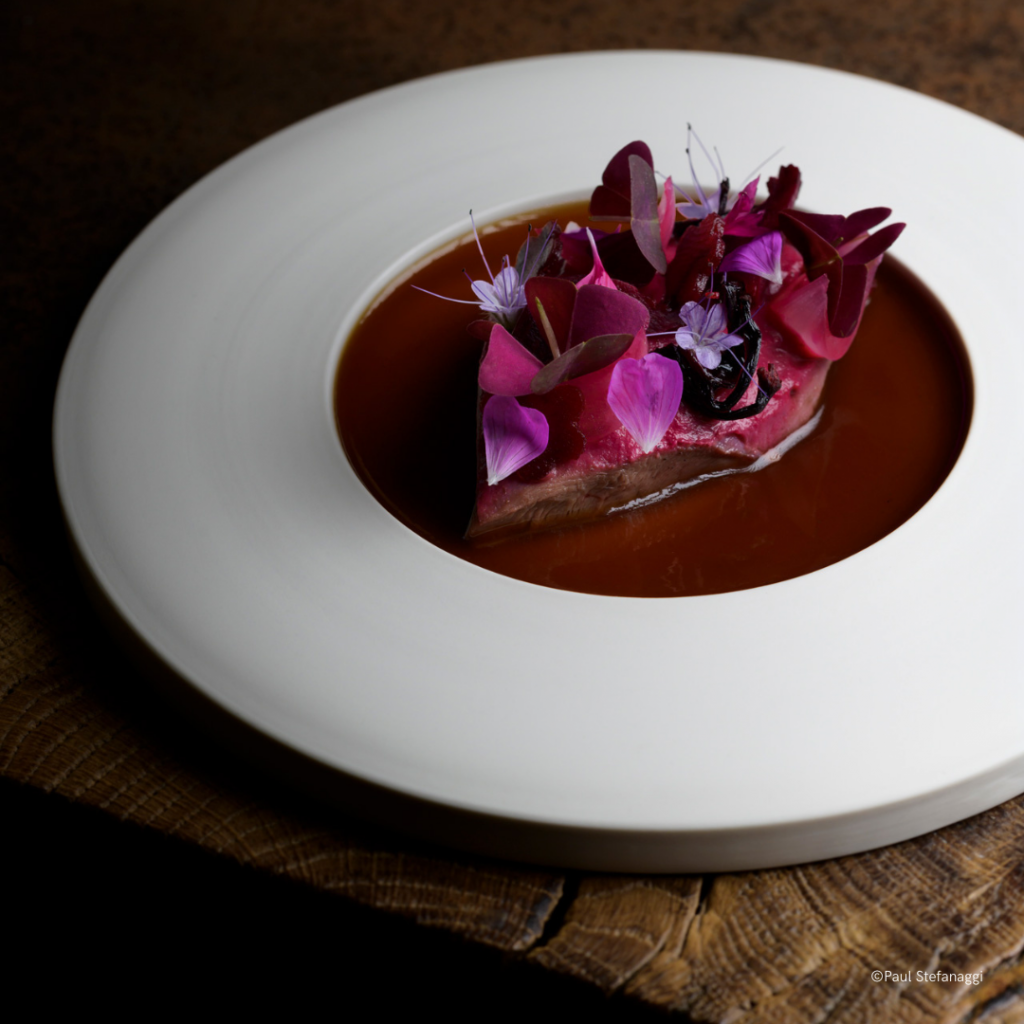 In 1995, not far from the city of Nantes, “Le Manoir de la Régate” was born, a gastronomic restaurant propelled by the chefs Pascal and Loïc Pérou. Two decades later, it is Mathieu Pérou’s turn to take the helm of this charming establishment, alongside his sister Anne-Charlotte. The gourmet chef reveals in his dishes a […]

PERFECTION IN THE DETAILS 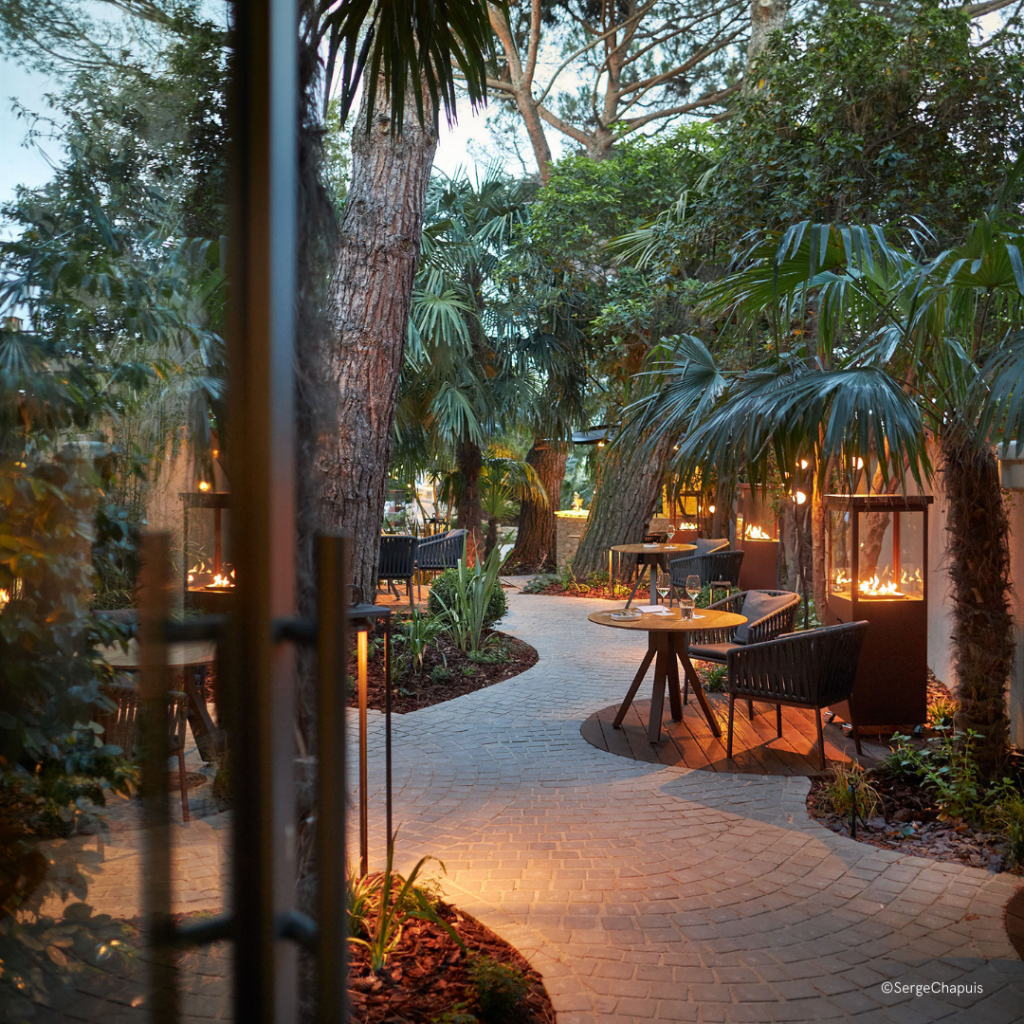 Heir to a line of three-star chefs, Anne-Sophie Pic continues the family tradition in her eponymous restaurant in Valence. Like the two generations that preceded her, the Michelin-starred chef offers tasty cuisine that embodies the French art of living. Far from the consensual tastes and associations of flavors, Anne-Sophie Pic strives to ensure that each […]