L’ABEILLE NOIRE PRESTIGE EDITIONS, THE NEW JEWEL OF THE HOUSE OF GUERLAIN 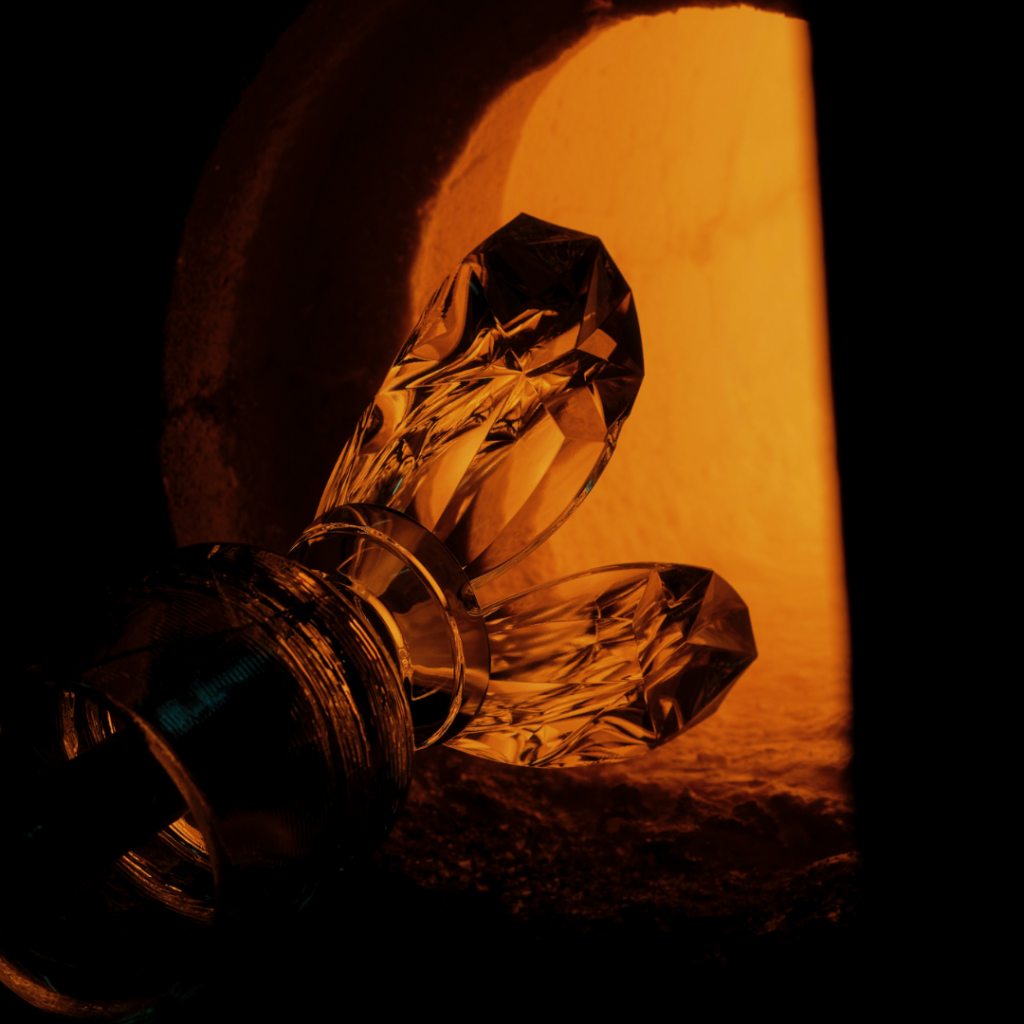 As part of its commitment to the protection of biodiversity, and more specifically that of bees, Guerlain has joined forces with the jewelry house Bäumer and the Baccarat crystal factory to reissue the iconic perfume bottle designed by Lorenz Bäumer a decade ago, L’Abeille de Guerlain. This renowned collaboration reflects the unparalleled expertise of these […] 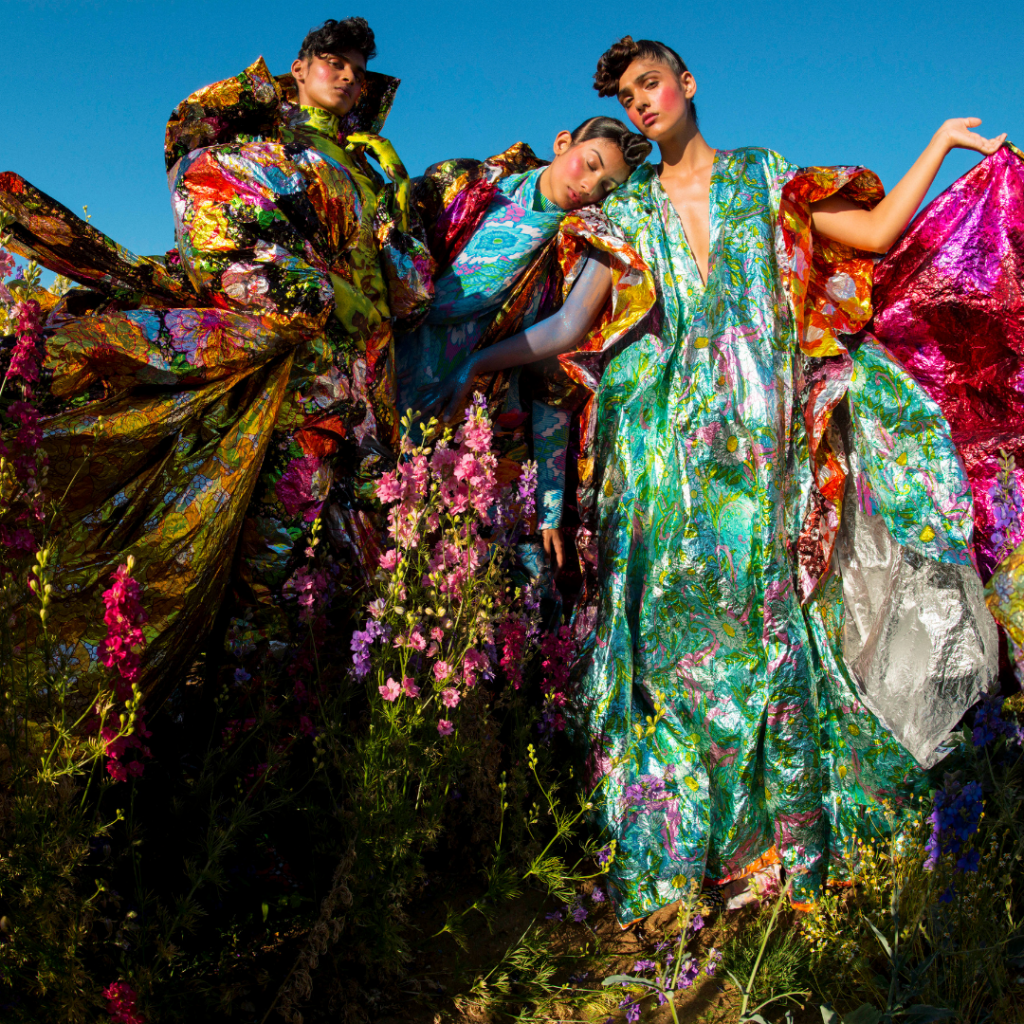 On September 23rd, fashion photographer Tim Walker arrived at the press conference of the Kunsthal Museum in Rotterdam accompanied by his mother. A presence that reveals how much his childhood inspired him and how he integrated this fairy-tale universe into his photographs. He began his career at the age of 181 18, when he started […]

BATA SHOE MUSEUM OR THE HISTORY OF FOOTWEAR THROUGH TIME 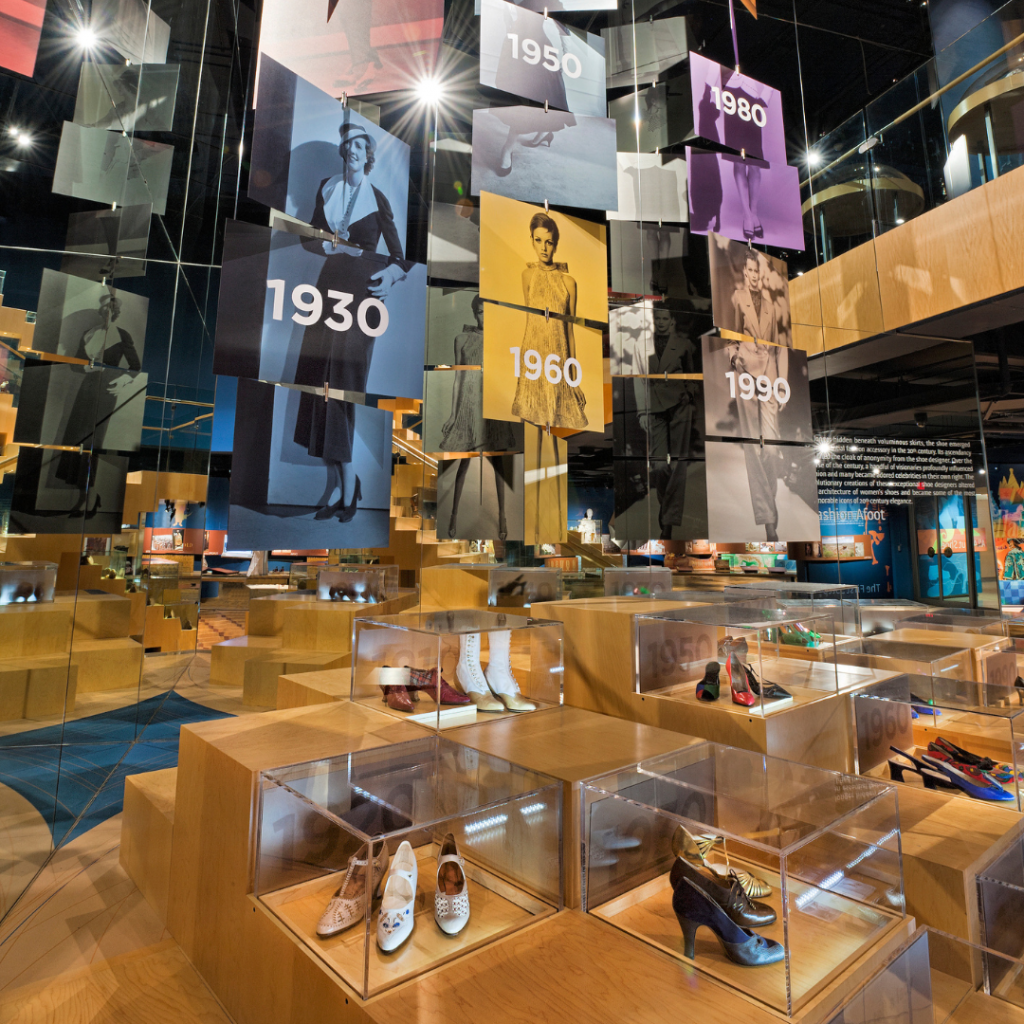 For thirty years now, the Bata Museum in Toronto, Canada, has been exhibiting its impressive collection of 15,000 shoes, spanning more than 4,500 years of history. The Bata Shoe Museum (BSM), housed in architect Raymond Moriyama’s iconic building, celebrates the role, style, function, and evolution of footwear. Four galleries within the museum are open to […] 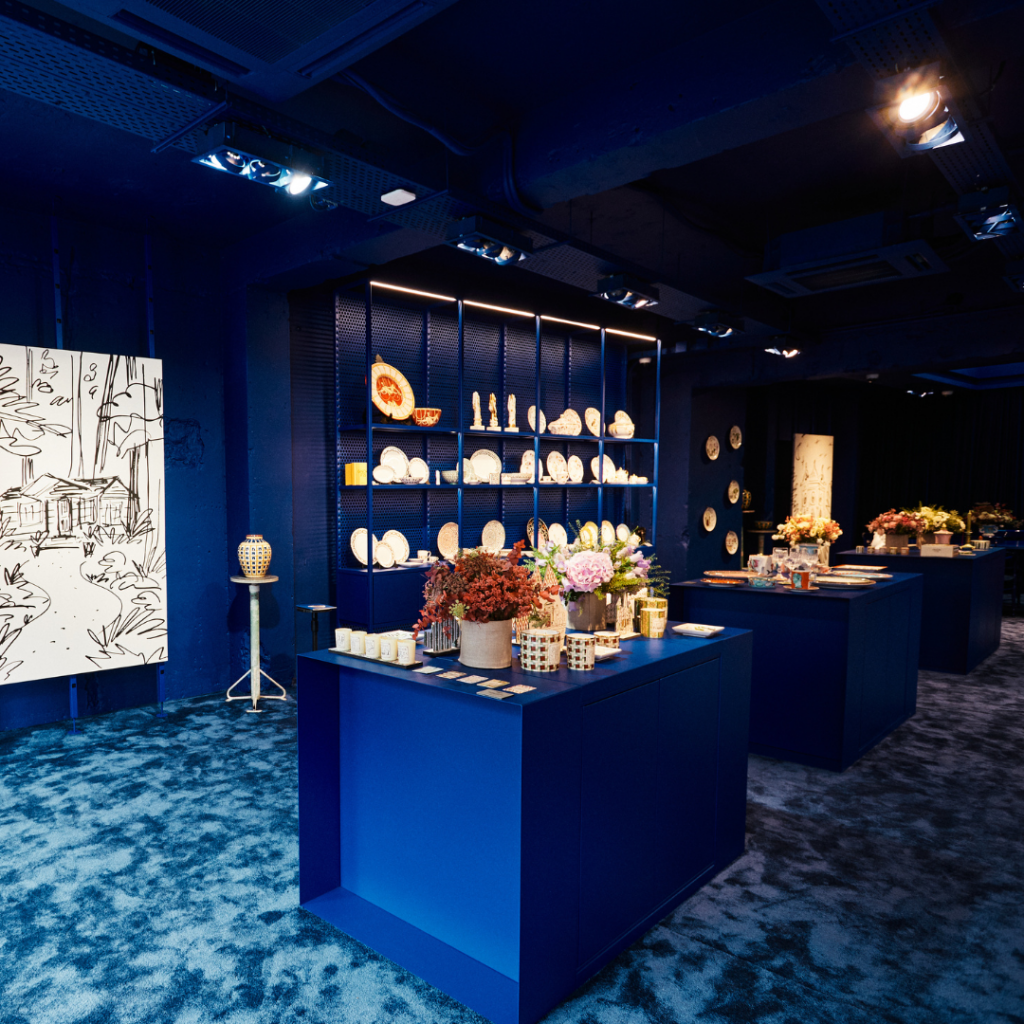 For almost three centuries, Ginori 1735 has been one of the world’s leading brands in the luxury and lifestyle sector. Since 2013 it has been part of the Kering Group. It has always been associated with great personalities from the world of fashion, art, design, architecture, cinema, and furniture. The Manufacture’s product range is the […]

Purity, minimalism, and nature are the three words that define the architectural work of Valeriane Lazard. In charge of the interior design of their boutique in the 2nd arrondissement of Paris, it is quite natural that the brand Polène wanted to continue their collaboration with the design of their first New York boutique. A nugget […]

MUGLER X WOLFORD : ZOOM IN ON THE COLLABORATION OF THE MOMENT 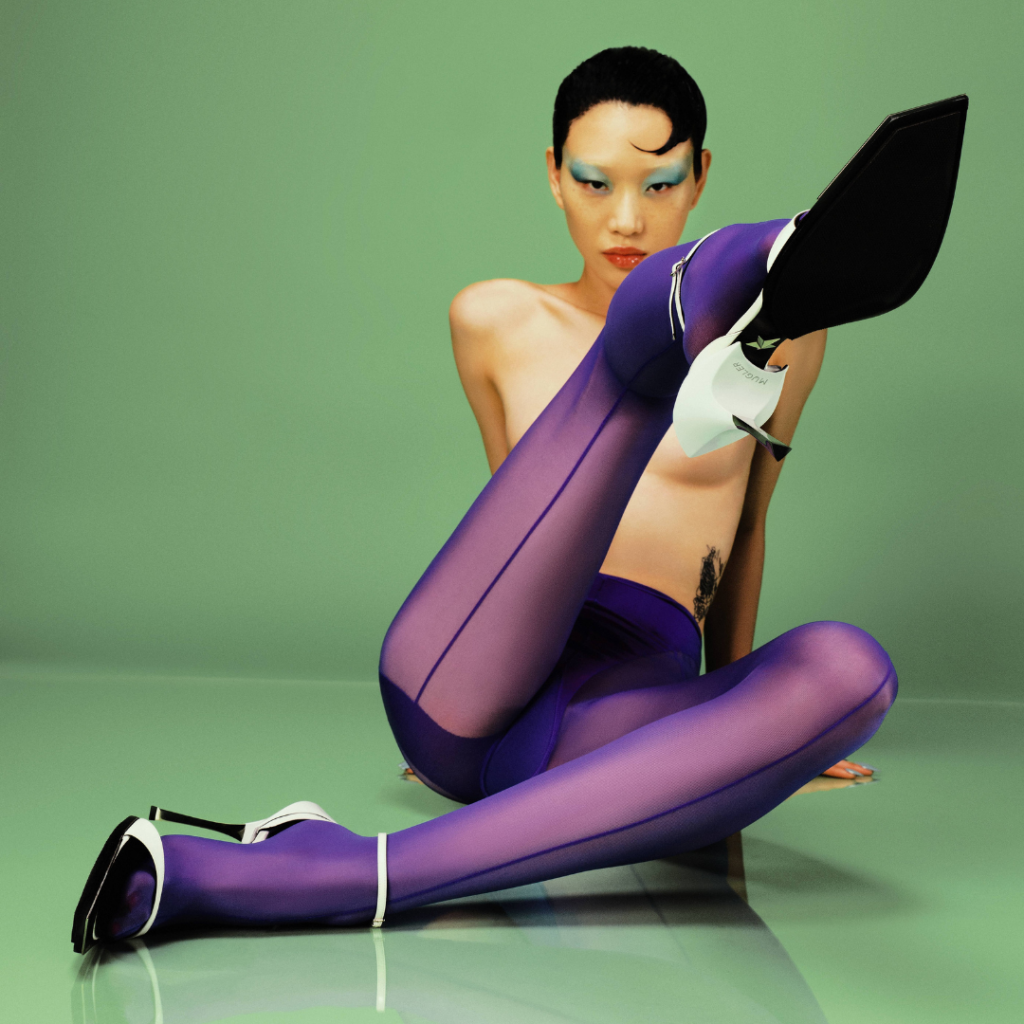 A versatile artist: stylist, director, photographer, interior designer, Manfred Thierry Mugler has established himself as a creator who goes against the grain of folkloric and unstructured fashion. The Wolford brand has built an international reputation by collaborating with prestigious designers such as Karl Lagerfeld, Emilio Pucci, and Valentino.  A first collaboration had already seen the […]

INTO THE CREATIVE EXTRAVAGANCE OF TOM VAN DER BORGHT 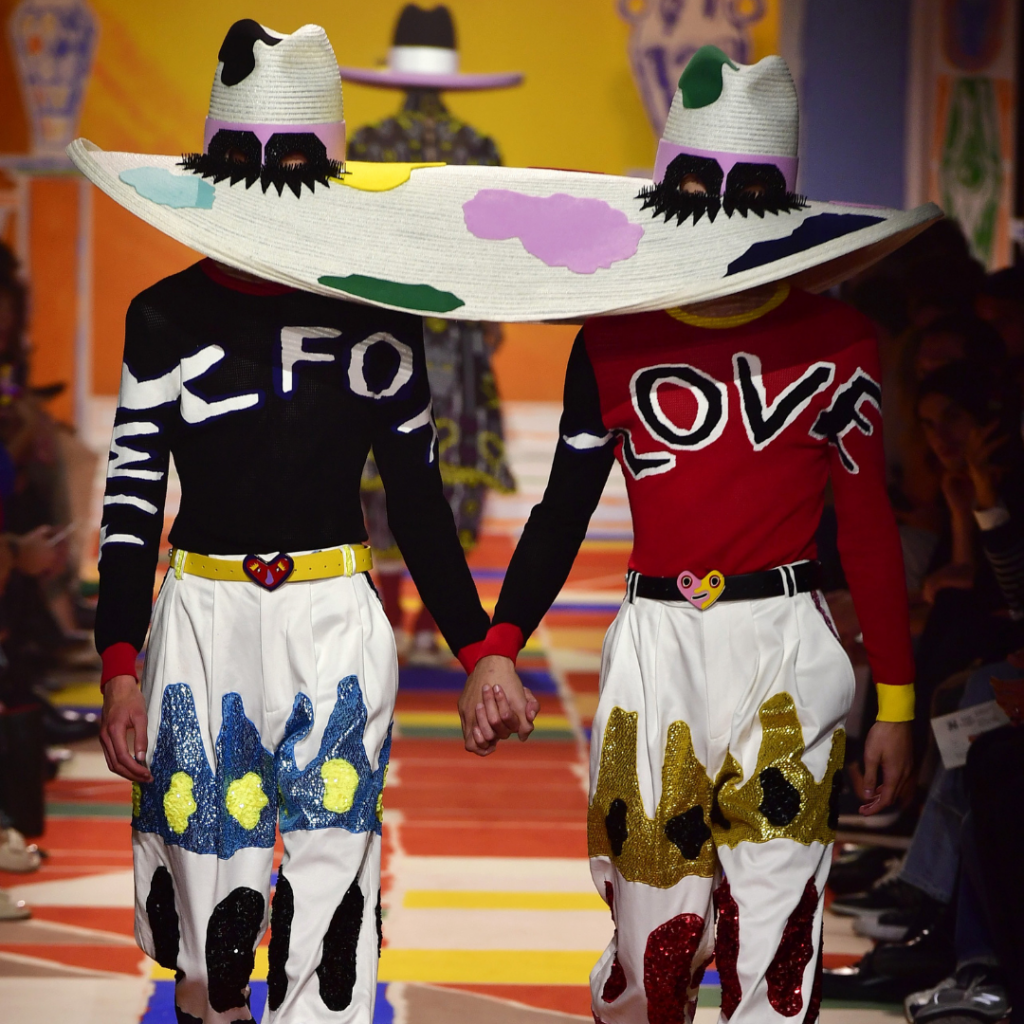 The Belgian fashion designer and multidisciplinary artist is revolutionizing the conventions of fashion through his colorful, quaint, offbeat, and ultra-pop universe, which makes upcycling his signature playground.  “My work is about blurring the lines between fashion and performance art. I don’t want to be pigeonholed,” explained Tom Van Der Borght at the Hyères Festival in […] 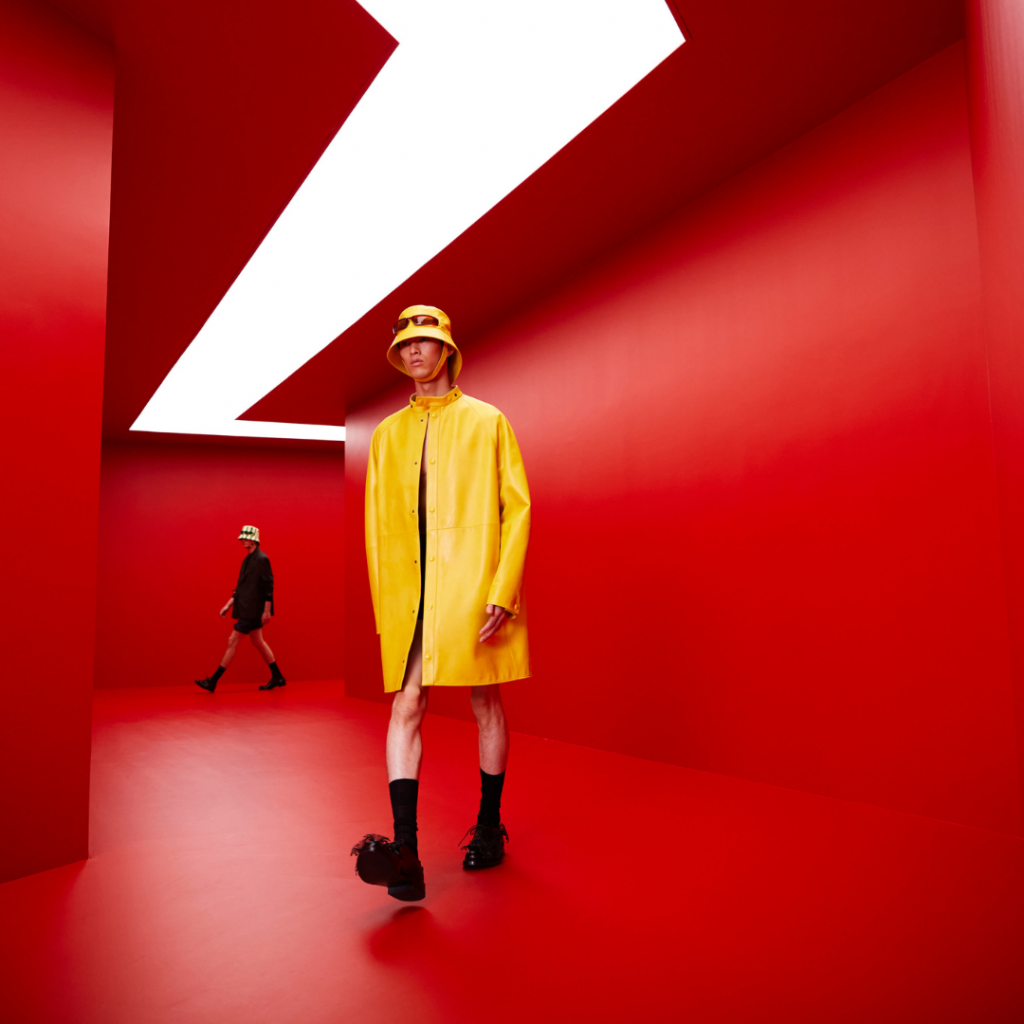 AMO, the research and design arm of OMA, the firm founded by Rem Koolhaas, has been developing the interiors of Prada’s retail spaces and the set designs for the company’s fashion shows for the past twenty years. Since the advent of digital technology and the emergence of social networks and the metaverse, bridges have been […]

Dutch fashion label Francon chose the Depot Boijmans Van Beuningen in Rotterdam as the venue for its latest collection. A special building, designed by the MVRDV architectural studio, which serves as an archive for the museum of the same name, but which is also the first of its kind to be accessible to the public.  […] 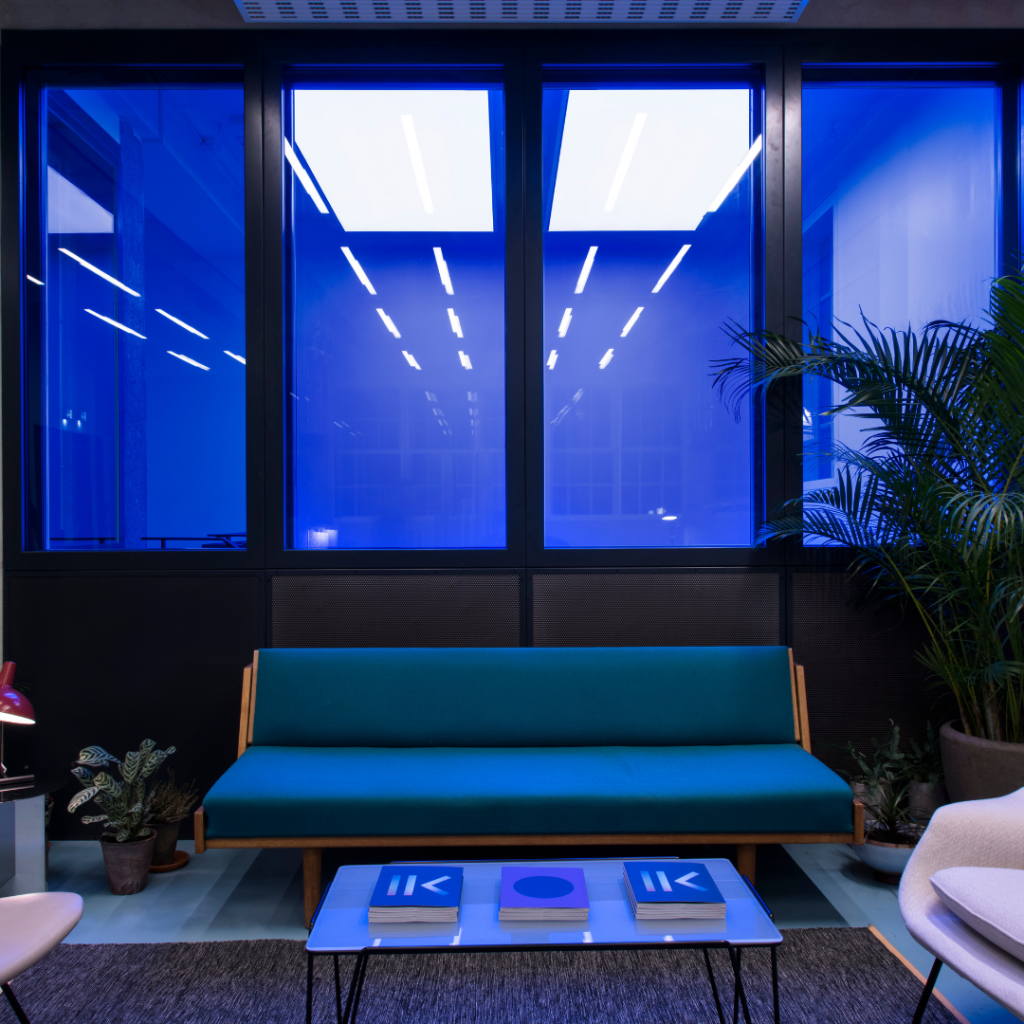 The Brinkworth architecture studio has struck again. Thirty years of design in 300 cities around the world. The firm has transformed a former gallery and studio, Club Row, into a ‘collaborative house.’ Now called Sonos, it has become a social and collaborative hub for London’s music and creative communities. The aim was to design a […]