THE HACKER PROJECT OR THE APOLOGY OF THE COPY

In the world of fashion, each house is distinguished by a style, a signature, an aura. If Louboutin has the red sole, Versace has taken the head of medusa. But when with conventions transposed, as brands collaborate and exchange their inspirations, like the houses Balenciaga and Gucci, are we witnessing the beginnings of a new fashion?

Last September, social networks were abuzz with the claim that Richard Quinn, the English designer approved by Queen Elizabeth, Beyoncé and Cardi B, was copying the Balenciaga collections designed by Demna. An inspiration slightly too pronounced that is also reminiscent of Vogue Runway and the dreaded Diet Prada on Instagram. But if fashion is the reflection of an era, if it is the mirror of society, how can we tell if one house is copying another? When Christian Dior presented the flower woman in 1947, he set the new regulation in favour of skirt length. Was it then copying to follow suit? The notion is subjective. And this is what the geniuses Alessandro Michele and Demna have brilliantly proved by unveiling. The Hacker Project. Without doubt one of the most incredible collections, easily entering the annals of fashion. The two houses have literally allowed themselves to copy each other, without consultation, giving life to a merger between the two most popular brands, still on this end of 2021. The Gucci monogram has seen its double «G» changed to a «B» and iconic pieces of the Balenciaga wardrobe have been redesigned in Italian fashion, like the famous Gucci cigar sneaker, Triple S. The two designers, whose successes are never ending, have cleverly proved with this project that fashion shines doubly when ideas are shared and exchanged. Could this be the era of a new fashion where the notion of intellectual property will become more abstract? Despite the purists, it seems that the future of fashion is in the plural. 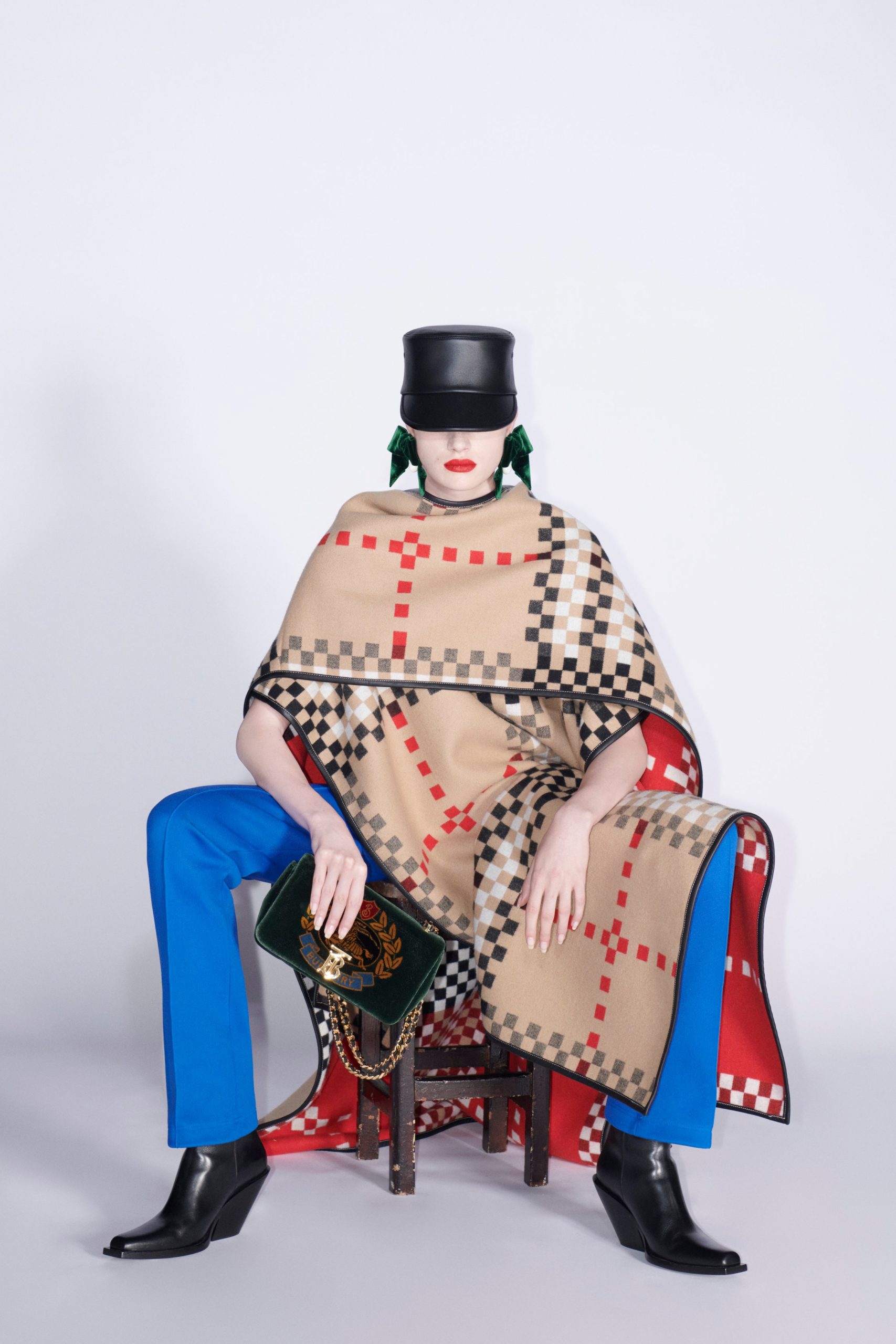 HARRIS REED EMBRACES “THE SPIRIT OF THE TIMES 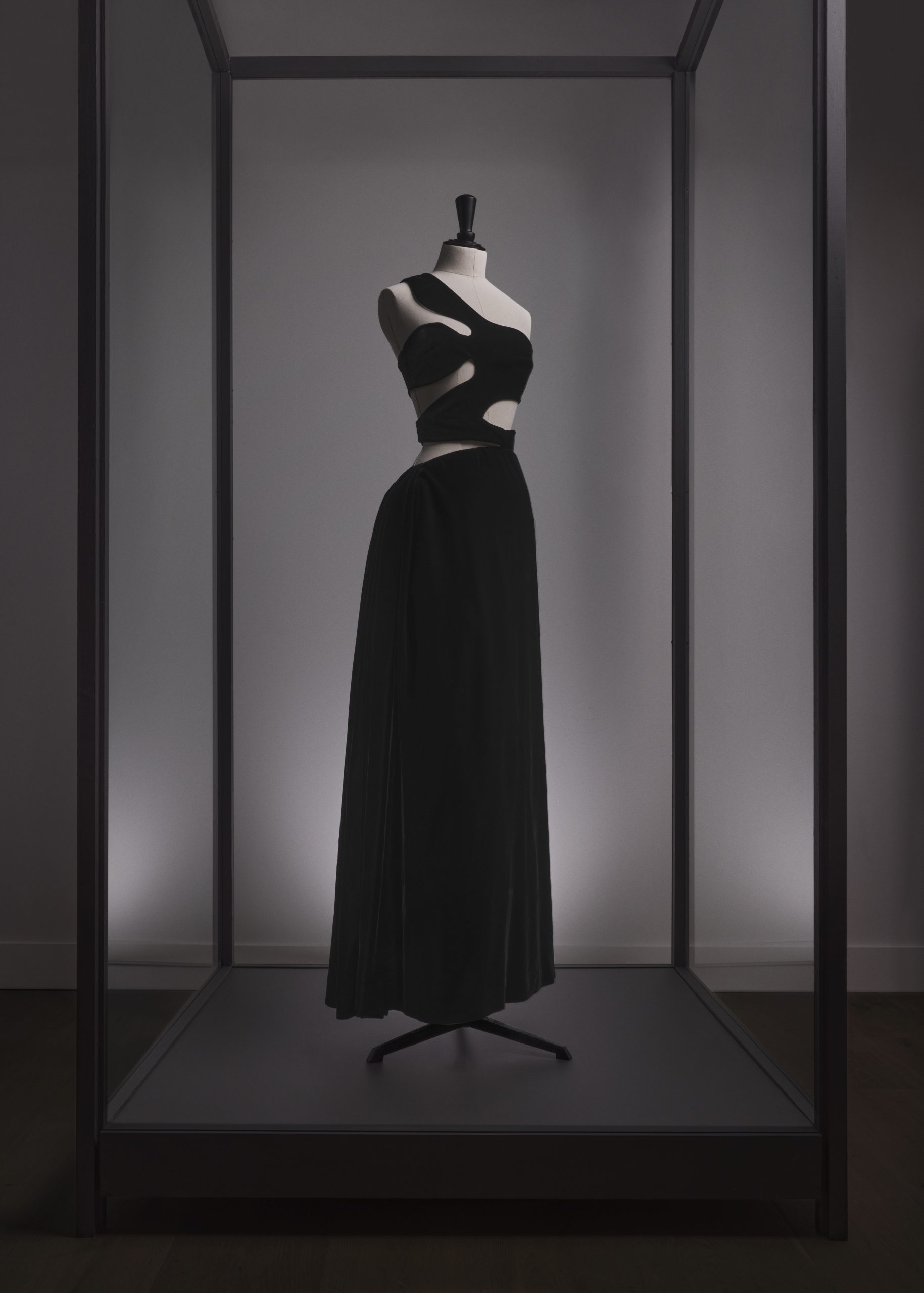