Memphis and Saint Laurent join forces in a design exhibition 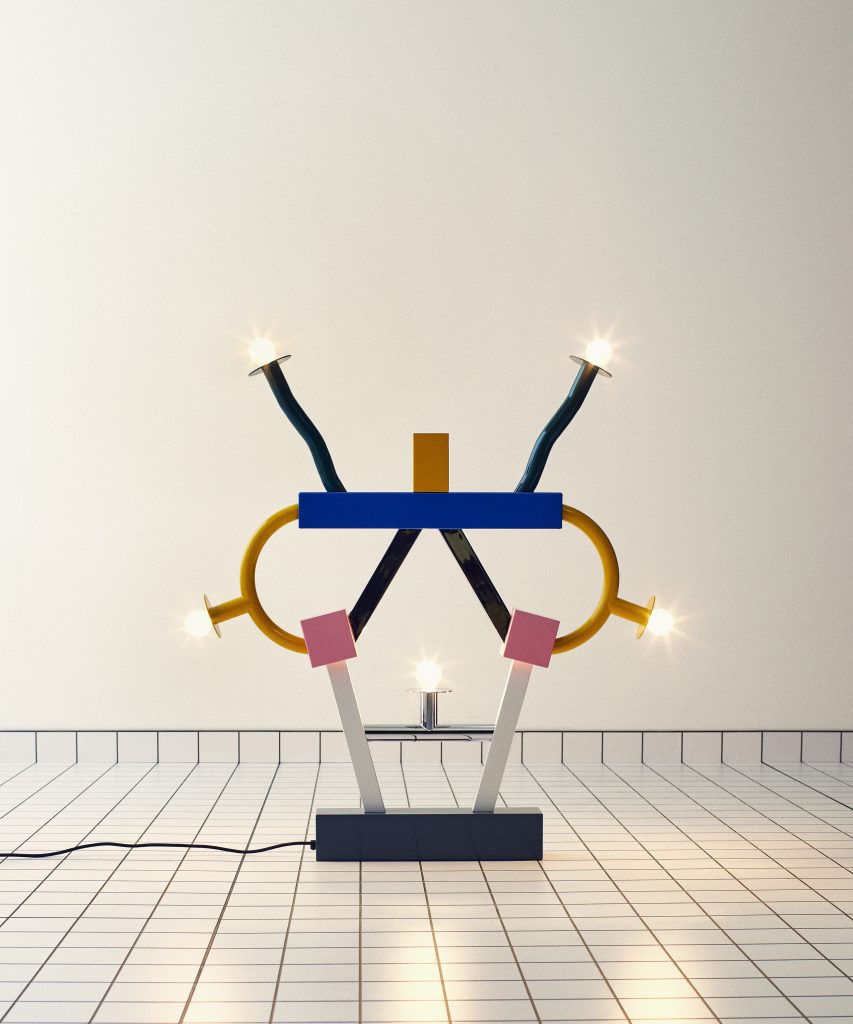 Anthony Vaccarello, Saint Laurent’s artistic director, is making a big splash with this acidic-colored design exhibition. Until June 23, the Saint Laurent Rive Droite boutique is lit up with emblematic objects from the Italian group Memphis. Our eyes are immediately attracted and seduced by the “Ashoka” lamp, signed by Ettore Sottsass – founder of Memphis – and its revisited geometric shape, or by the flagship piece of the collection, the “Tawaraya Ring”, a bed in the shape of a ring sprinkled with colorful cushions. As you walk down the aisle, you can admire a selection of decorative pieces, from ashtrays to vases, including glasses and exceptional books that tell the story of Memphis. The exhibition, which will be on display on all three floors of the store until June 23, 2021, also highlights the capsule collection with a streetwear line – sweatshirts, dresses, sneakers – specially created for the occasion by Anthony Vaccarello.

This meeting between Italian design and haute-couture comes as the Memphis group celebrates its fortieth anniversary. These two worlds have never been so close, because of their willingness to shake up codes, and are now united in perfect harmony. Anthony Vaccarello has always been inspired by the graphic and colorful line of the group Memphis. 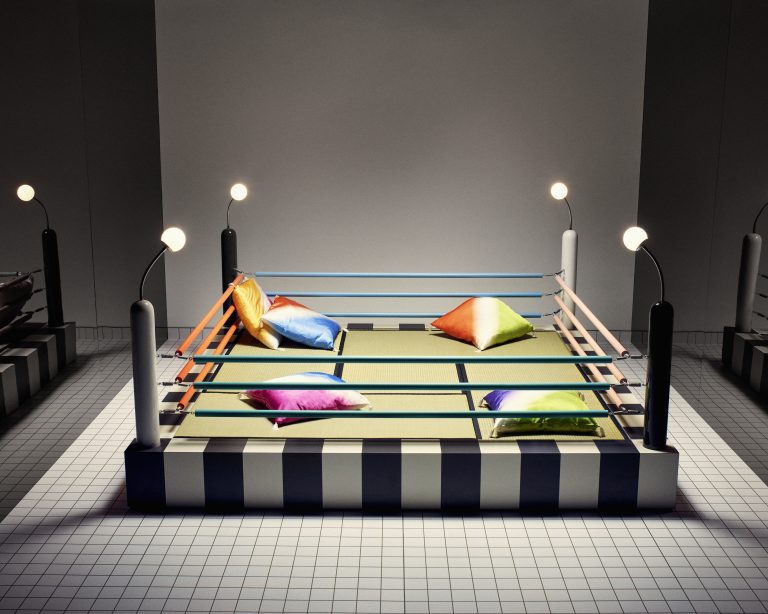 Focus on the Memphis group

Memphis is a design and architecture movement born in Milan in the early 1980s. Founded by Ettore Sottsass (1917-2007), the group has also been able to count on the ideas of Michele De Lucchi, Nathalie Du Pasquier, Shiro Kuramata and Andrea Branzi.

Memphis draws its inspiration from Pop Art, a movement that seduced Ettore Sottsass from his early days in architecture. Charmed by the counter-current universe of Bob Dylan’s song “Stuck inside of mobile with the Memphis blues again”, Ettore Sottsass created Memphis in this same avant-garde line. The aesthetic of the group is in total opposition to the codes of design and “good taste”, characterized by sober and pure lines, in force. The whimsical, extravagant and above all alternative universe of Memphis is declined with sparkling colors, asymmetrical forms or kitsch materials such as formica, associated with chic materials. Among the creations that made the group famous, we can mention the Carlton bookcase, the Tahiti lamp or the Casablanca furniture, all designed in 1981. It is this radical, instinctive style, full of positive energy, that continues to seduce and inspire contemporary designers. Indeed, it’s been a few years since the aesthetics of the Memphis group has made a comeback in the decorating inspirations. If the fashion was for Scandinavian style, often considered too wise, eccentricity takes over, for our greatest pleasure. 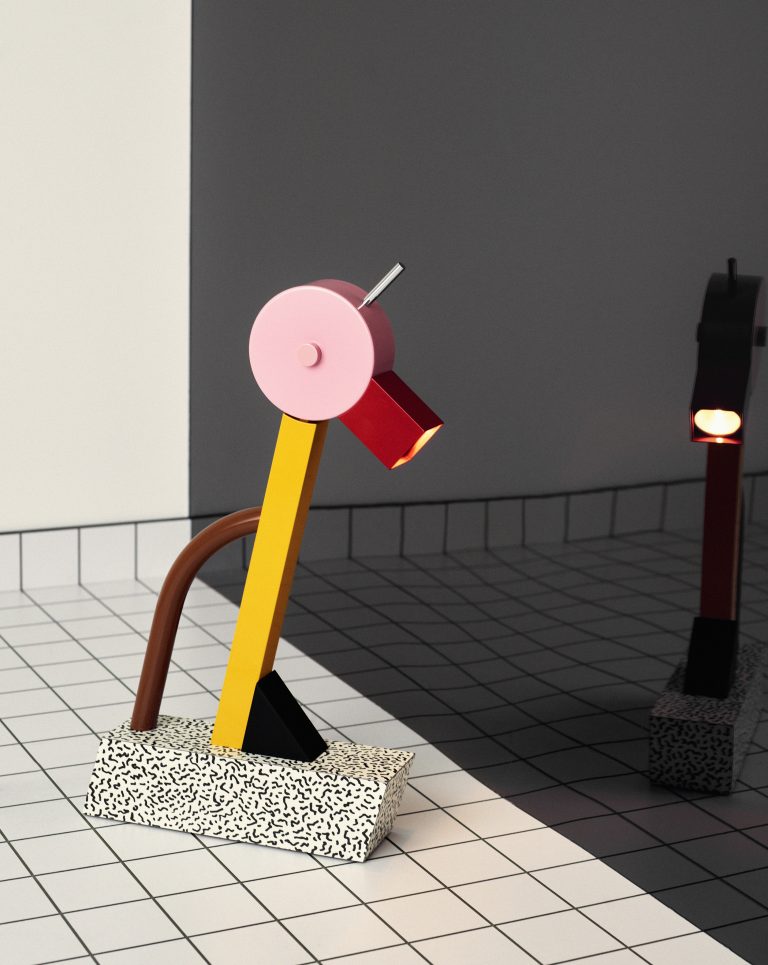 “Seta/Silk”: an ode to silk at the Ferragamo Museum

The Jules Verne Literary Hotel: a trip to the center of Biarritz

The case is in the bag

Shellware, tableware made from Noma’s waste

When Paris becomes the capital of Design!

The possibility of an island in Croatia

Sarah Espeute’s “Sensitive Works” are on display in Rome!

Transverse Orientation by Dimitris Papaioannou: a total work of art on a world tour