In the absence of the major international art fairs postponed due to the pandemic! Emmanuel Perrotin initiated an innovative collaborative project by inviting his colleagues to invest in his Saint-Claude space in Paris.

A temporary response to the crisis or the bringer of a fundamental trend for the contemporary art world? 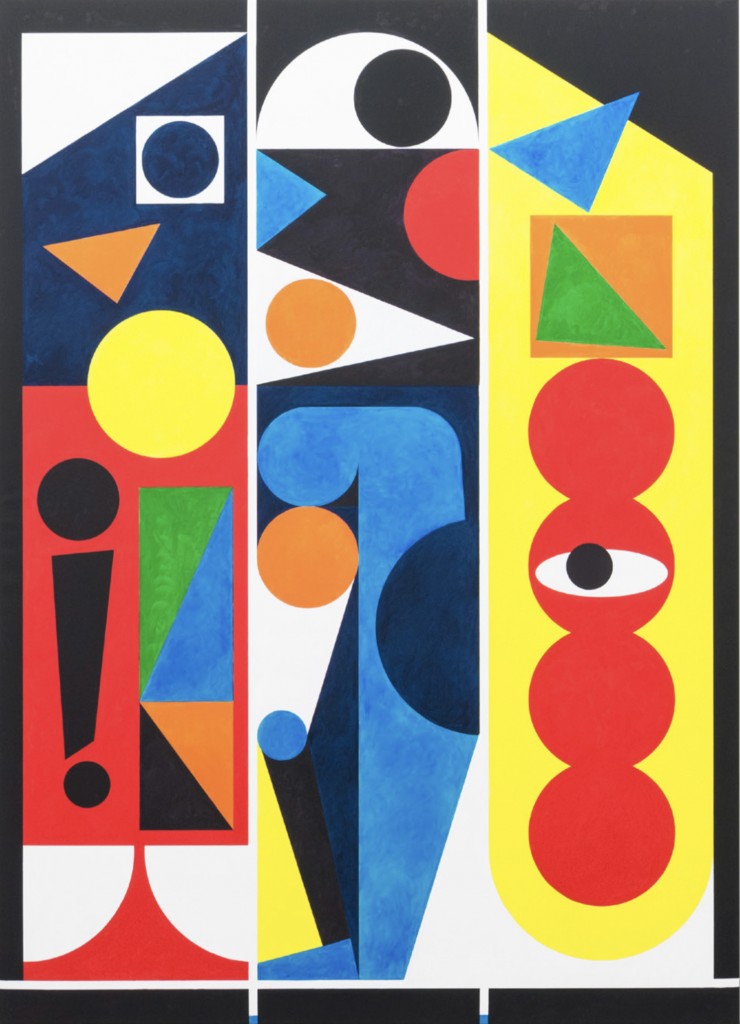 “Let’s stay united.” This is the wish expressed by Emmanuel Perrotin when he invited 26 Parisian galleries to present a selection of their artists in his premises. From May 23rd to August 14th. A total of four consecutive presentations by groups of six or seven galleries. Eeach lasting two weeks, will follow one another in the Saint-Claude space in the Marais, which will be open free of charge to collectors and the public.

After the announcement of the quarantine, the famous Parisian gallery owner very quickly felt that there would be a need for unity and events in this crisis.
In order to support artistic creation, Emmanuel Perrotin sets up this collective project. Which aims to show the vitality and quality of the French contemporary art scene.

“In this period of upheaval, it is important to recall the foundations of our profession and our commitment to ever greater diversity, openness and culture. Each exhibition visit or gallery discovery brings its share of surprises. It’s a much more open and collaborative world than it used to be, and we’re delighted,” says Emmanuelle Perrotin.

Even if digital technology may have been a palliative during the confinement, for Emmanuel Perrotin, viewing rooms and other virtual initiatives will never replace exhibitions that allow gallery owners to share their works with the greatest number of people. 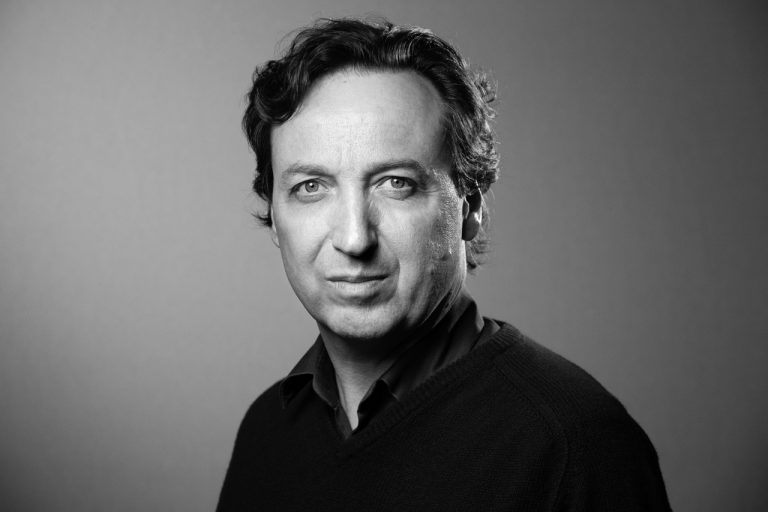 This new initiative takes Emmanuel Perrotin back to his beginnings in rue Louise-Weiss where he brought together colleagues to design a collective approach in order to be more visible.

Although since he has opened more and more spaces in Paris on rue de Turenne and rue Saint-Claude, as well as in New York, Seoul, Tokyo and Shanghai, the art dealer remains deeply attached to the Parisian artistic ecosystem, which is now fragile.

Initiatives such as this new collaborative project could help strengthen Paris’s position on the art market, while London is handicapped by Brexit and New York is still being hit by the pandemic.

They also meet the expectations of a public that now favors local consumption and short circuits. Moreover, the format of international fairs, which are too numerous, too costly and criticized for their environmental impact, was already being debated before the pandemic. When, for example, the Paris Gallery Weekend brought together some fifty colleagues from July 2nd to 5th, one might wonder whether this new concept of shared home fairs might not be the model of the future.

For Emmanuel Perrotin, the objective is also to allow for the continuity of exhibitions for artists with ambitious projects, as well as for the ecosystem they animate: sales people, managers, communicators, transporters, subcontractors and other players.

“It’s a job where we fight every day to keep our companies open,” recalls Emmanuel Perrotin, before concluding: “Let’s stay collectively positive!” In art too, we are strong when we are united! 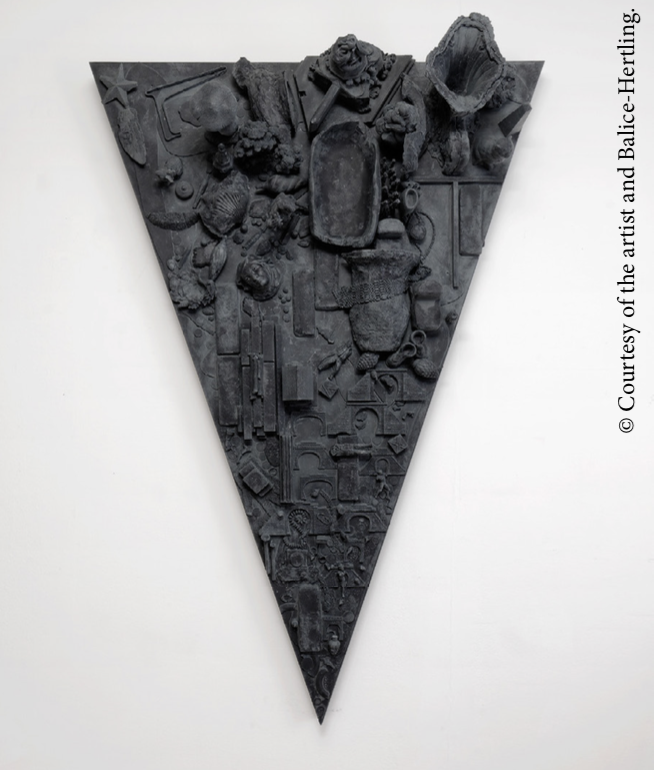 From haute couture to landscapes, the multiple vocations of Federico Forquet as seen by Hamish Bowles

Clubhouse, the new application disrupting the world of social media

A Michelin star for ONA, the first starred vegan restaurant in France

Enter the dance of Anselm Kiefer at Gagosian

Meeting with Frédéric Jousset, president of the Art Explora Foundation