Next summer, Galerie Joseph will be organizing, together with Display Productions, a new exhibition dedicated to the great Marilyn Monroe. After the success of the exhibition Steve McQueen and Johnny Hallyday, dozens of photographs will tell the story of Marilyn, from the beginning of her career to her tragic end. 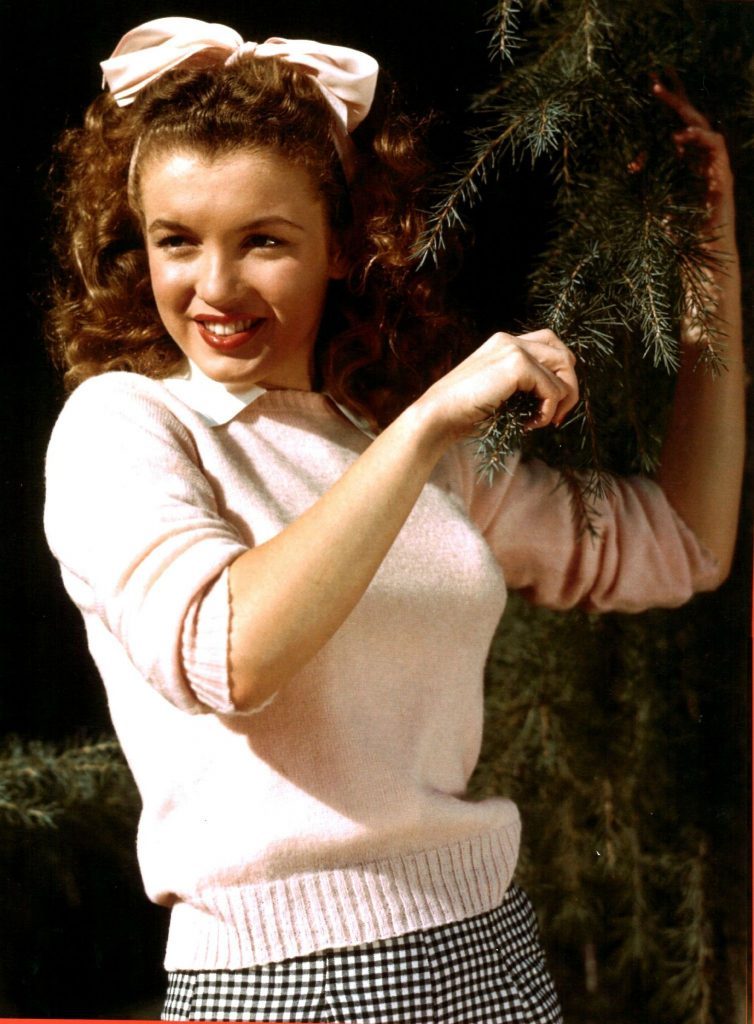 The exhibition Divine Marylin will trace the career of the young actress that was Norma Jeane Baker, the real name of Marilyn Monroe. The photos retrace her debut in show business, her first steps in the photo studios where the young woman dis not hesitate to put herself naked to satisfy his desire to become famous. She forged herself a pin-up image and gradually became Marilyn Monroe, an  emblematic figure of the Hollywood of the 50s.

For the first time in France, dozens of unpublished photos will be exhibited on the occasion of this exhibition. Photographs of the star never revealed, taken, among others, by the three greatest American photographers: Sam Shaw, Bert Stern and Milton Green. The exhibition, organized with the families of Shaw and Green, will show photos of filming, magazines, and even few intimate shots, which show that Marilyn stood out, off camera, her pin-up image which stuck to her skin.

Several decades after her death, Marilyn Monroe still arouses great interest among art and cinema lovers. Divine Marilyn will settle in Paris, in the heart of the Marais, from July 9 to September 22, at 116 rue de Turenne. An exceptional place for an exceptional woman, made available by Galerie Joseph, to make the exhibition Divine Marilyn a key event next summer in Paris.